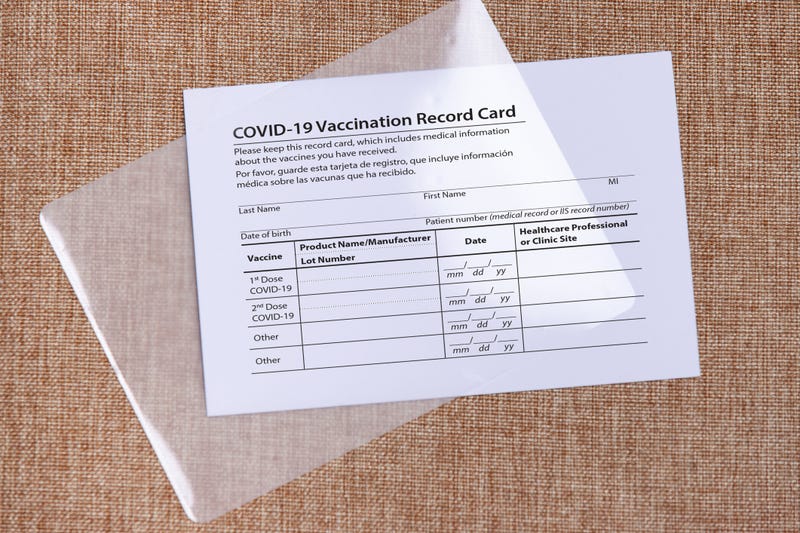 Los Angeles leaders vowed to press ahead with a vaccination mandate for city employees despite significant pushback, including a lawsuit filed by a group of LAPD employees.

""We should never have a situation in which a city staff member, including a first responder is in the position of interacting closely with a member of the public without being vaccinated," said City Attorney Mike Feuer contends the complaint from LAPD employees reads "more like a political statement from the far right than...a legitimate set of legal arguments."

The plaintiffs' attorney has not responded to KNX’s requests for comment.

Feuer said he's confident the city will prevail in court.

"The city is on very solid ground when it says, as President Biden is trying to promote at the national level, that it is imperative that our employees get vaccinated," he said. 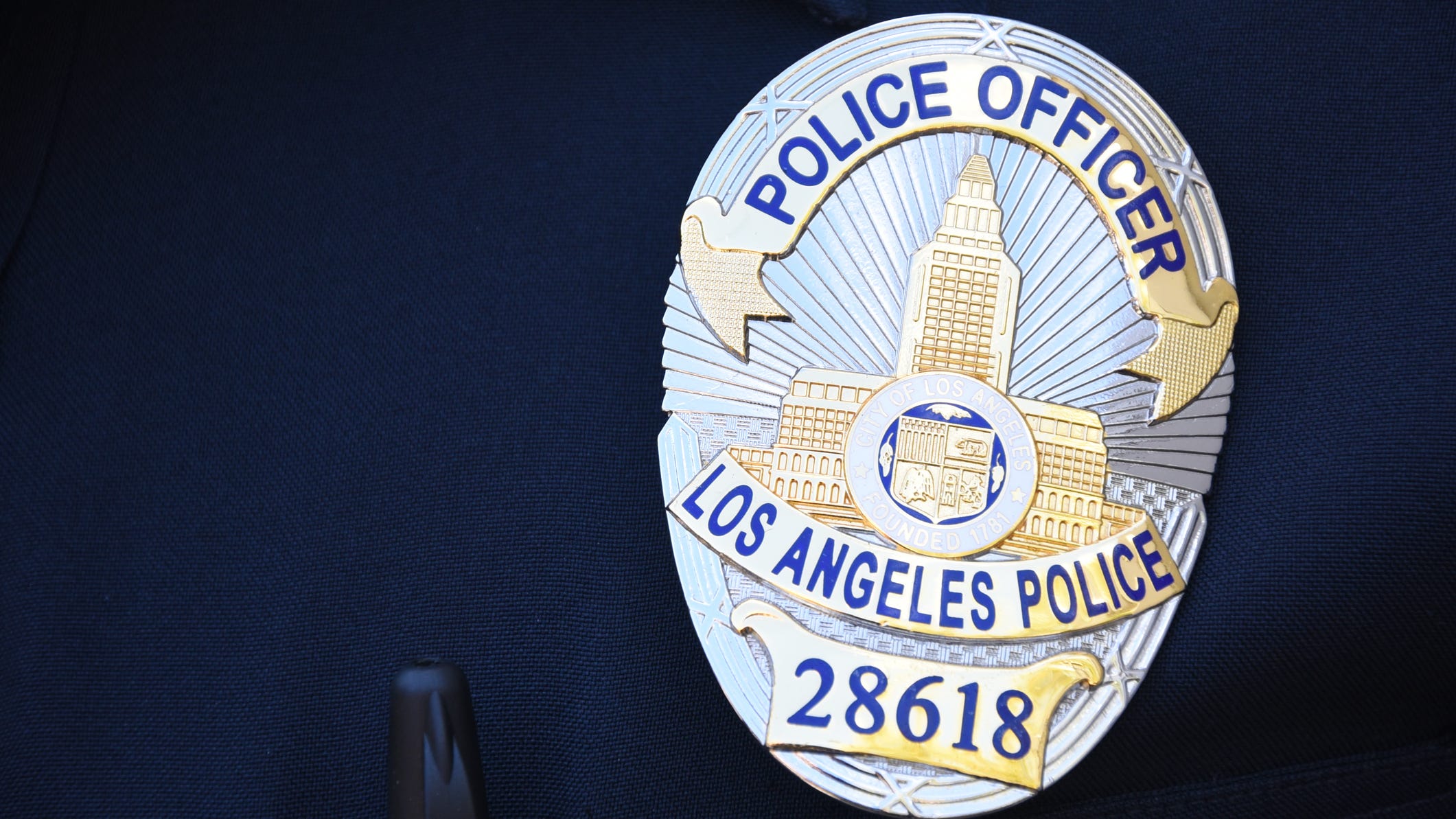 Mayor Eric Garcetti said in a statement the mandate is intended to save lives and the city will "continue pushing forward because getting more people vaccinated is our only way out of this pandemic."

L.A. County's public health department also released a statement in support of vaccination mandates. "Employees who have a personal disagreement with the vaccination requirement can choose other types of work," said the statement.

.@lapublichealth: "Employees who have a personal disagreement with the vaccination requirement can choose other types of work." @KNX1070 pic.twitter.com/Wer8dSb78k

In addition to the police employees who filed suit, an L.A. firefighter recently posted a video railing against the vaccination mandate. He said he and "hundreds" of his colleagues had retained an attorney, but the group has apparently not taken legal action yet. 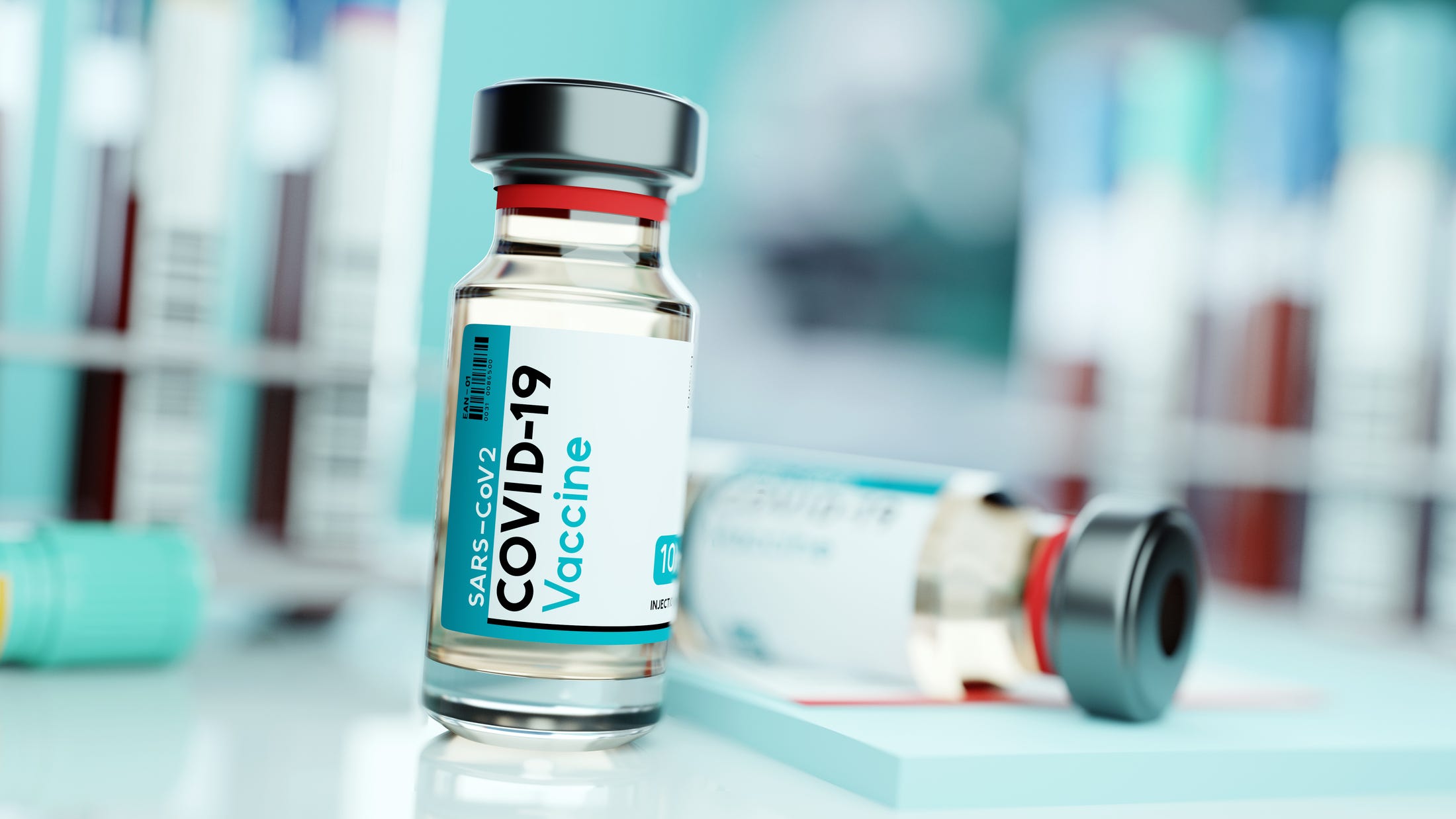