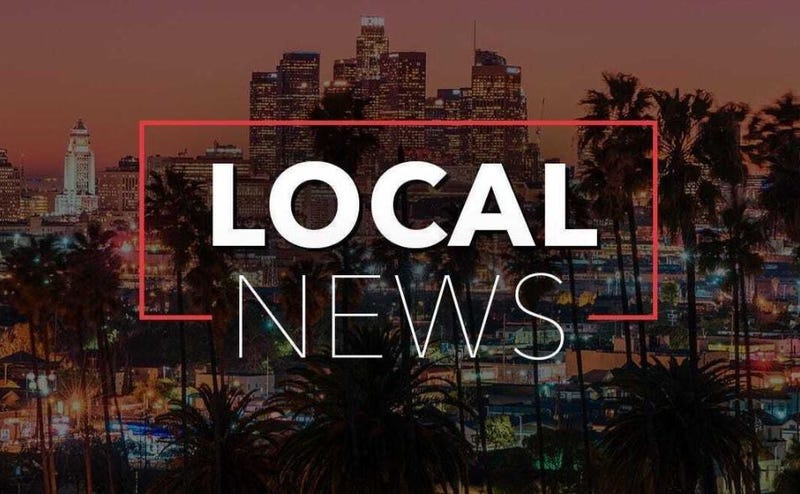 Long Beach police and fire departments have teamed up to use a controversial approach to “de-escalating” some of the potentially violent encounters they may have.

The departments announced they are now using midazolam - a powerful sedative - to calm down combative people.

Over the last four months, paramedics in the city have used the city on more than three dozen people, according to the Long Beach Post.