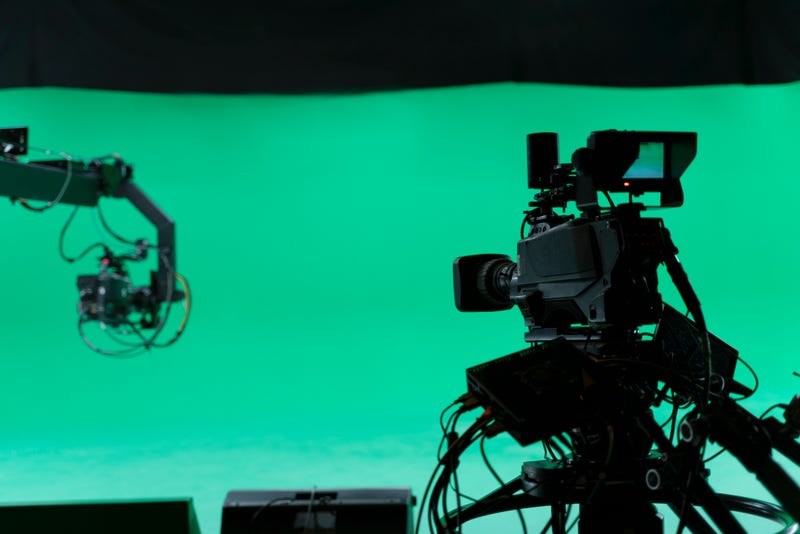 Netflix will be requiring COVID-19 vaccinations for its actors and Zone A team, according to Deadline.

The streaming service will become the first major Hollywood studio to execute a vaccine mandate in its productions.

The mandate will go into effect for actors and “Zone A” personnel – those who work closely with the actors – for all U.S. productions.

The news comes after it was reported last week that major film studios and entertainment unions came to an agreement on COVID-19 protocols for productions, according to Variety. The report also says that productions can’t implement vaccine mandate for those who work in Zone B, C or D on set.