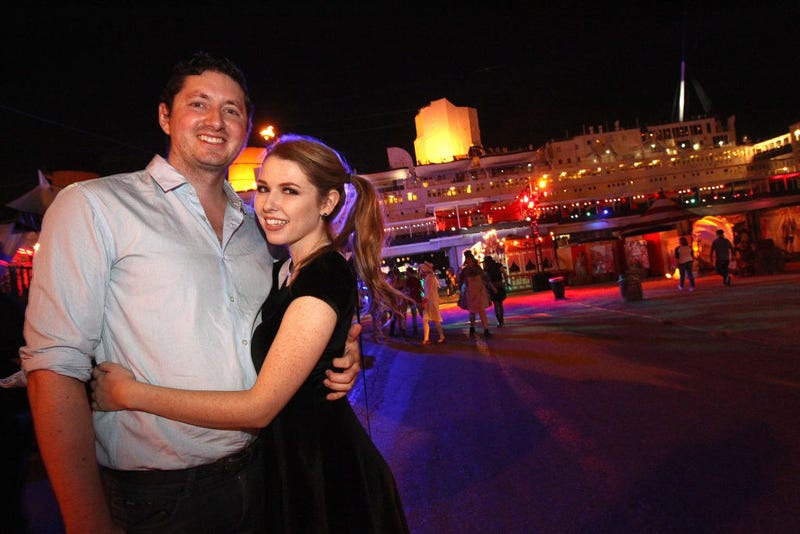 Long Beach officials continue to ask what's next for the Queen Mary.

The boat has been a tourist attraction since permanently docking in Long Beach Harbor in 1967. It closed in the beginning of the pandemic. The city took control after the boat’s recent operator filed for bankruptcy in January.

At a Tuesday meeting of the Long Beach City Council, officials weighed multiple options. The Times reported the ship could be preserved for 25 years for somewhere between $150 million and $175 million. Preservation for the next 100 years would cost between $200 million and $500 million and would require bringing it to a dry dock. Finally, the council considered sinking or dismantling the ship for up to $190 million.

“If you dismantle it in the existing birth, you are probably looking between $120 to $140 million,” City Manager Tom Modica said during the meeting.

“You may be able to save some if you transport it to a foreign scrap facility or you could also do artificial reefing of it.”

Many councilmembers remarked during the meeting that the ship hasn't been a burden on the taxpayers and has instead created $3.3 million in tax revenues annually from its operation as a hotel, a venue, and as a film location, according to the LA Times.

“I think most cities would die for an opportunity to have a ship like the Queen Mary,” said Councilmember Cindy Allen, according to the Los Angeles Daily News, “that brings 1.6 million annual visitors — that’s an incredible number — and $94 million in economic impact.”