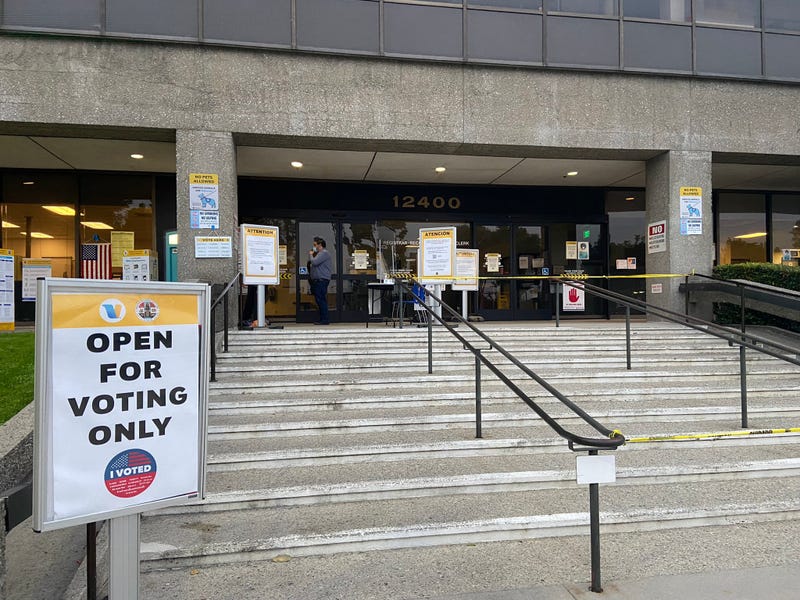 Polls are open for the Sept. 14 gubernatorial recall election. California voters cast their ballots and dropped them at Los Angeles County Registrar-Recorder's office in Norwalk ahead of the 8 p.m. Tuesday deadline. Photo credit Jon Baird/KNX 1070 News
By KNX 1070 Newsradio

NORWALK -- The recall election is here. Voters headed to the polls Tuesday with some dropping their ballots at the Los Angeles County Registrar-Recorder's office in Norwalk.

Voters walked up, drove up and rushed to drop their ballots in the big box outside the office. While voters agreed the election is important, the crowd at the county clerk’s office was split on whether Gov. Gavin Newsom has to go.

Another woman who voiced her displeasure with Newsom’s job performance said her decision wasn’t driven by party affiliation.

“It’s about the person. This person is not the right one,” she said.

Others believe Newsom is who Californians need in office and believe the recall is a waste of resources. The state’s Department of Finance estimated the cost of the recall to be $276 million.

“If things are going ok, then they should just leave them as they are,” said one man of the effort to vote again on the governor.

The most recent poll from UC Berkeley Institute for Governmental Studies indicated that Newsom has a strong lead with 60 percent of likely voters saying they would vote to keep the Democratic governor.

“The tide of likely voter preferences in this year’s gubernatorial recall election has turned,” said an analysis issued alongside the poll results Friday.

There are 46 candidates on the ballot ready to step into the job. Tuesday’s election will tell whether a majority of voters want to oust Newsom or keep him as governor. 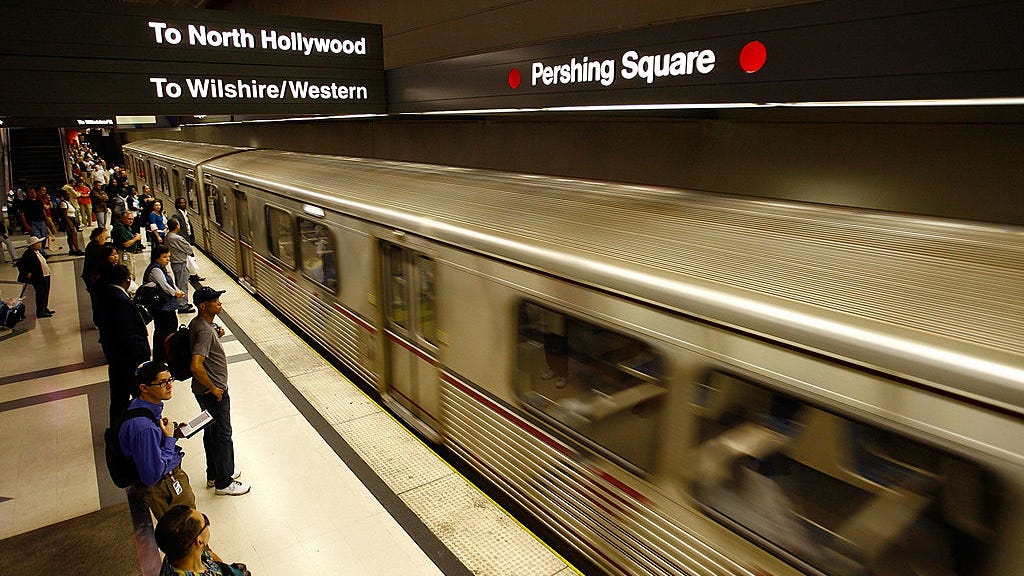