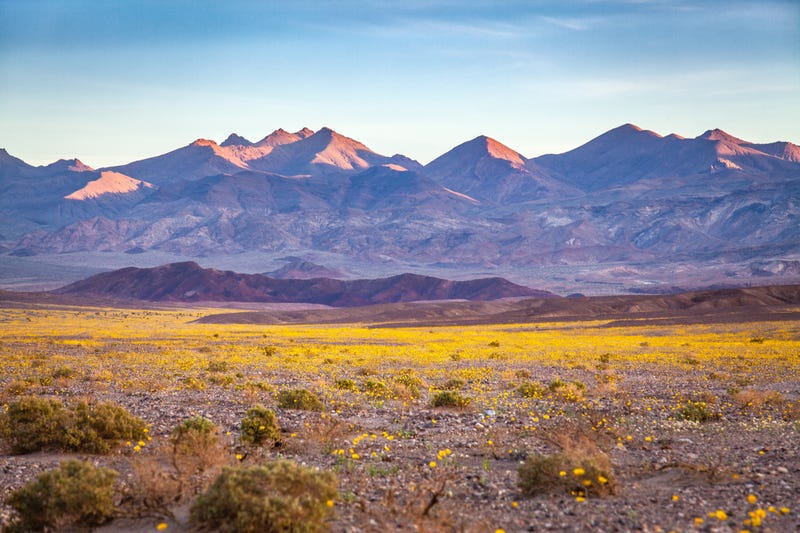 A Mexican national who previously resided in Riverside County was sentenced Monday to just over five years in federal prison for conspiring to distribute nearly 120 pounds of methamphetamine, according to prosecutors.

Juan Carlos Iturriaga-Centeno, 34, formerly of Mecca, pleaded guilty in Los Angeles in April to one count of conspiracy to distribute the drug. In Dec. 2019, he and co-conspirators reportedly drove off-road utility vehicles into the desert near the Salton Sea to collect the drugs which were reportedly dropped by an airplane crossing the U.S.-Mexico border.

The group convened near the Salton Sea community of North Shore, where they waited for the ultralight plane to drop the drugs. The load of meth was packaged and tied to parachutes, law enforcement said.

The packages were also reportedly outfitted with GPS trackers, which Iturriaga-Centeno used to locate via cell phone signal and retrieve the meth.

U.S. Border Patrol and the Riverside Air and Marine Operations Center tracked the plane as it crossed the border near Calexico. Radar surveillance indicated that the plane briefly dipped before heading back to Mexico, possibly to offload the drugs.

The off-road vehicle containing Iturriaga-Centeno and his brother, Leonardo Iturriaga-Centeno, 30, was stopped by California Highway Patrol. A second vehicle attempted to evade capture, but was eventually trapped in a dried-out canal, leading to the arrest of all parties alleged to be involved.

The younger Iturriaga-Centeno, along with alleged co-conspirators Victor Efren Bugarin-Perez, 30, or Mecca, and Juan Favela-Paredez, a 26-year-old Mexican national, each pleaded guilty to one county of conspiracy to distribue meth, and were sentenced individually to just under five years in federal prison.

Bugarin-Perez reportedly fled after being freed on bond, according to the U.S. Attorney's Office.