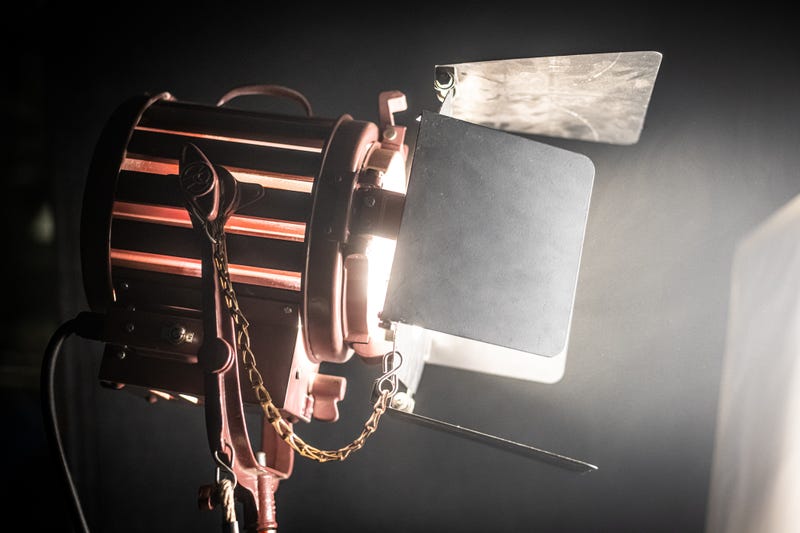 A Hollywood union is talking about going out on strike as they try to nail down a new contract, and negotiations with the major studios do not appear to be approaching a resolution.

Union leaders for the International Alliance of Theatrical Stage Employees want a new three-year deal. They are seeking a bigger percentage of streaming revenue, more rest time amid long hours and more funding for their pension plans.

IATSE represents some 43,000 Hollywood workers, according to the Los Angeles Times, and more than 150,000 workers in the U.S. and Canada. The Hollywood locals contain behind-the-scenes workers such as prop makers, camera operators and other technicians. Union members say their work conditions are brutal.

Matt Belloni is the former top editor of the Hollywood Reporter and is the co-founder of the Hollywood-focused website Puck News. He said productions could definitely be affected by the continued lack of a deal. But because the IATSE locals in Hollywood have not been on strike in decades, no one knows exactly how this will play out. Adding to that uncertainty is what will happen if other guilds strike in solidarity.