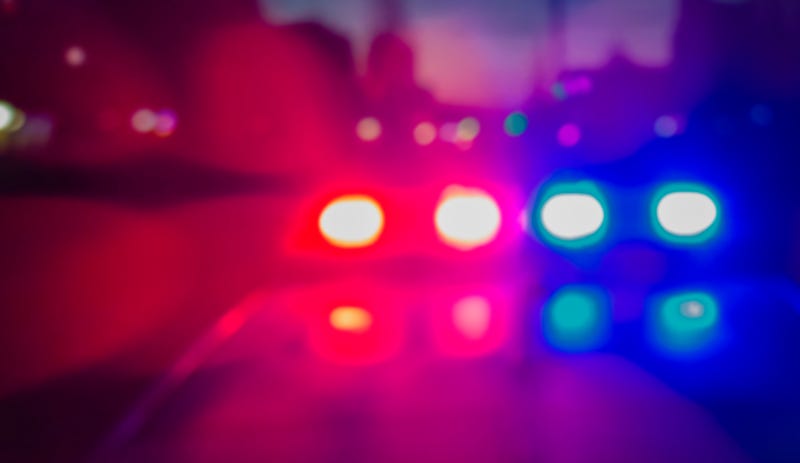 The Los Angeles Police Department identified the suspect shot and killed by officers during a high-rise apartment hostage situation.

Anderson had reportedly approached a man, held a gun to his head, and pulled the trigger, but the gun didn’t fire, according to police.

Authorities said Anderson then traveled to 6th and Spring Street, where he failed to carjack a woman before he unsuccessfully tried to steal a man’s bike.

“The suspect then went to a business in the 700 block of Broadway,” officers recounted. “When he entered the business there were three family members inside. One of them was a 14-year-old. The suspect pointed the gun at the group and fired at them. One of those rounds grazed the side of the 14-year-old’s head.”

Doctors expect the child to recover. The woman taken hostage went to the emergency room, but police did not immediately update her condition. 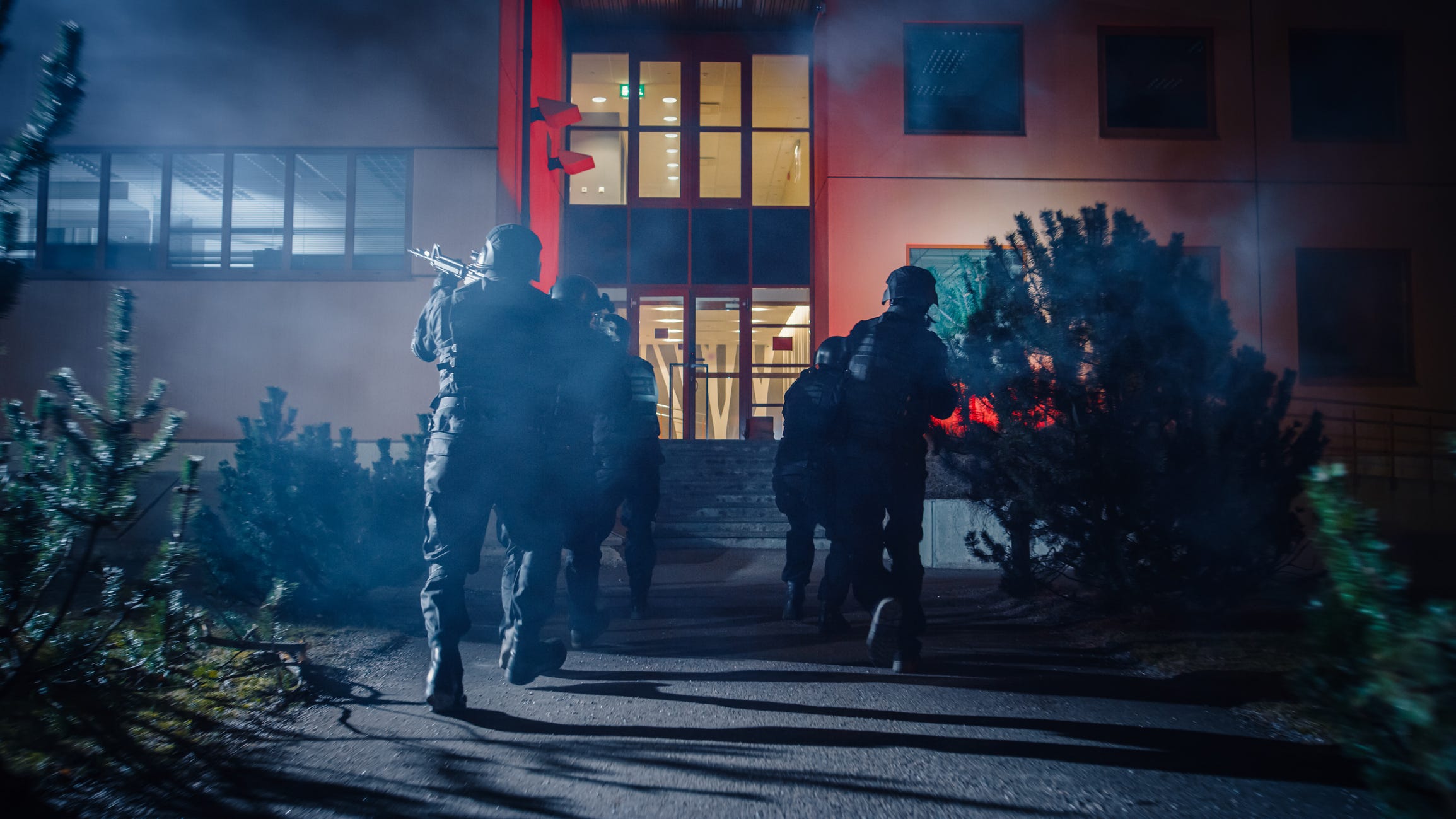