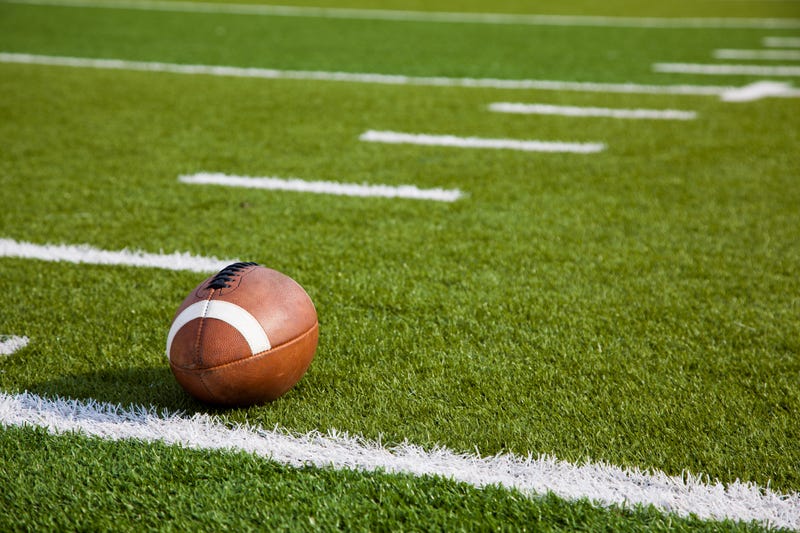 A class action lawsuit was filed Friday against a Southern California school district. The plaintiffs include potentially hundreds of victims of a staff member accused of hiding a camera in the girl’s restroom of a local high school.

David Riden, 52, was taken into custody in August on suspicion of placing the camera in a girl’s restroom at Los Osos High School in Rancho Cucamonga, where he worked as an assistant football coach.

The suit against Chaffey Joint Union High School District was filed by the San Diego law firm Hartley LLP on behalf of “all persons” who entered the restroom where the camera was allegedly placed between Jan. 1, 2015 and Aug. 24, 2021.

“The negligence of the leadership at Los Osos High School and the Chaffey Joint Union High School District has caused irreparable damage to the school’s female students,” plaintiffs’ attorney Jason Hartley said in a statement on Friday. “Schools are responsible for the safety of their students. The district here allowed a school employee to record thousands of female students without their knowledge as they were using the restroom and undressing.”

Riden served as the Los Osos boys’ locker room attendant and assistant varsity football coach beginning in 2015. He resigned from those positions on the day of his arrest.

Authorities have not indicated how long the camera may have been in the restroom. However, plaintiffs’ attorneys have alleged that “it and/or other hidden cameras had been in place for several years prior to Riden’s arrest.”

Riden was released on bail, but arrested again three days after detectives found more recording equipment in his car and home. According to the complaint, the devices contained “inappropriate images of underage girls.”

The plaintiffs have alleged claims of general negligence, negligent hiring, invasion of privacy, and intentional infliction of emotional distress against the district and Riden. They seek unspecified compensatory damages. 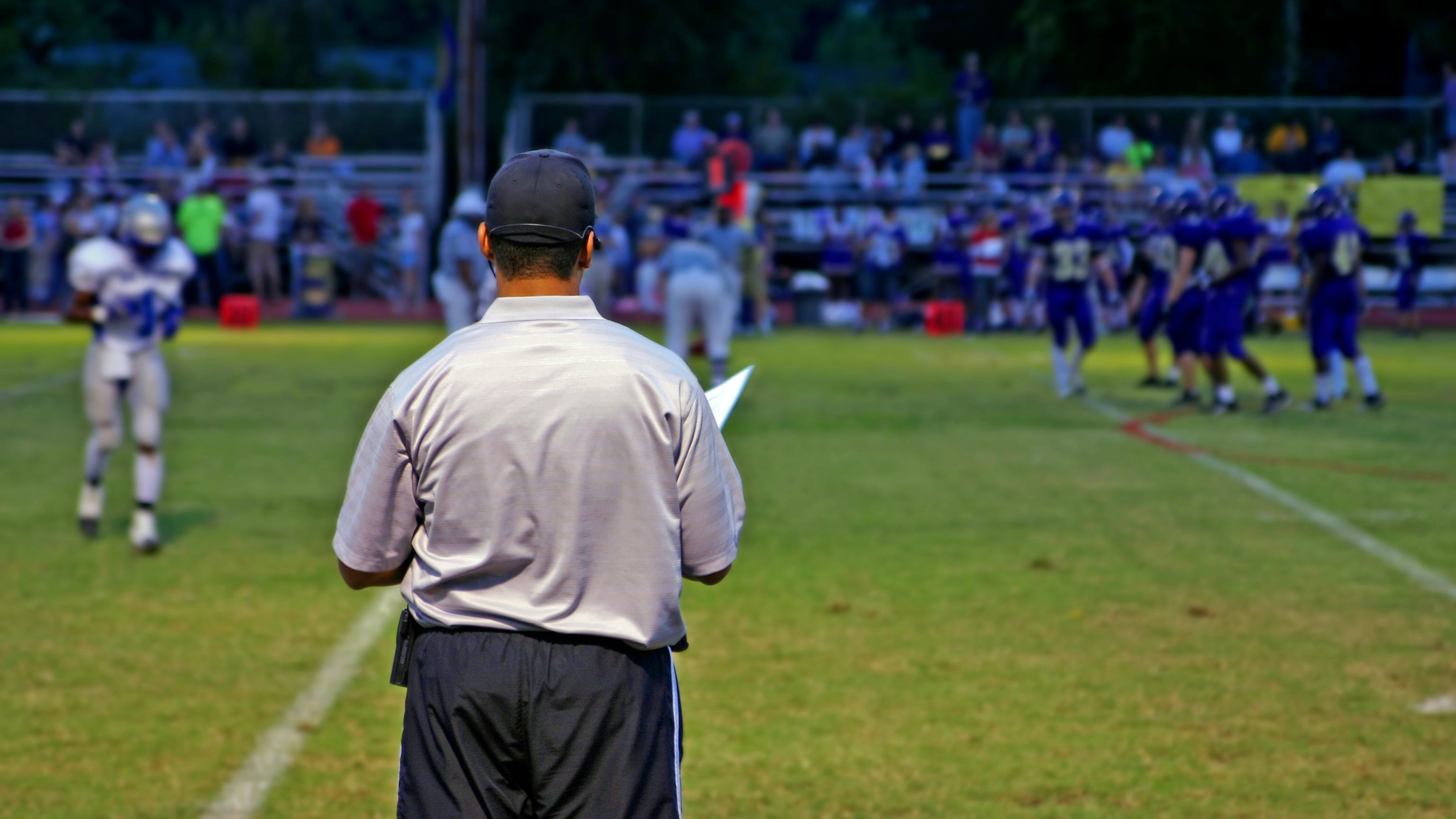