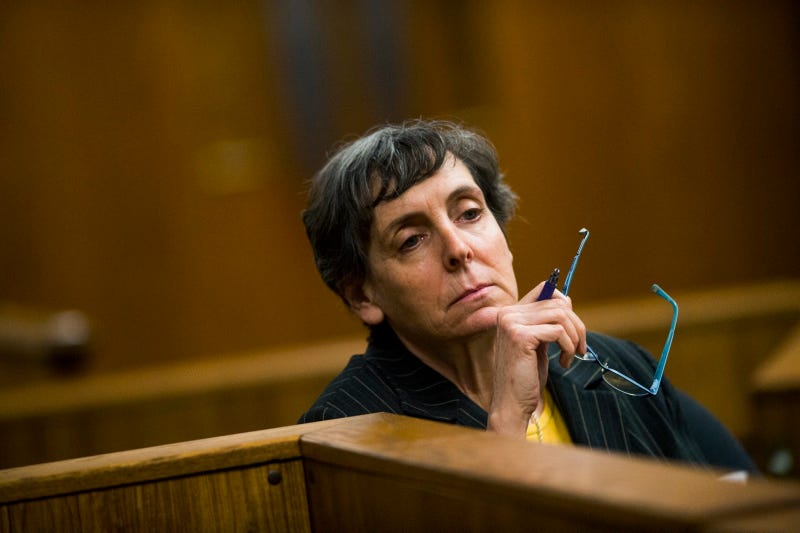 DETROIT (AP) — The only Michigan official fired in the Flint water catastrophe likely was a “public scapegoat” who lost her job because of politics, an arbitrator said in ordering $191,880 in back pay and other compensation.

It's a remarkable victory for Liane Shekter Smith, who served as head of the state's drinking water office when Flint's water system was contaminated with lead. She was removed and then fired in 2016 and subsequently faced criminal charges in one of the worst environmental disasters in U.S. history.

Shekter Smith was dismissed while engineers in her department — the “boots on the ground” in Flint — were suspended with pay before ultimately returning to work, the arbitrator said in a 22-page report obtained Wednesday by The Associated Press.