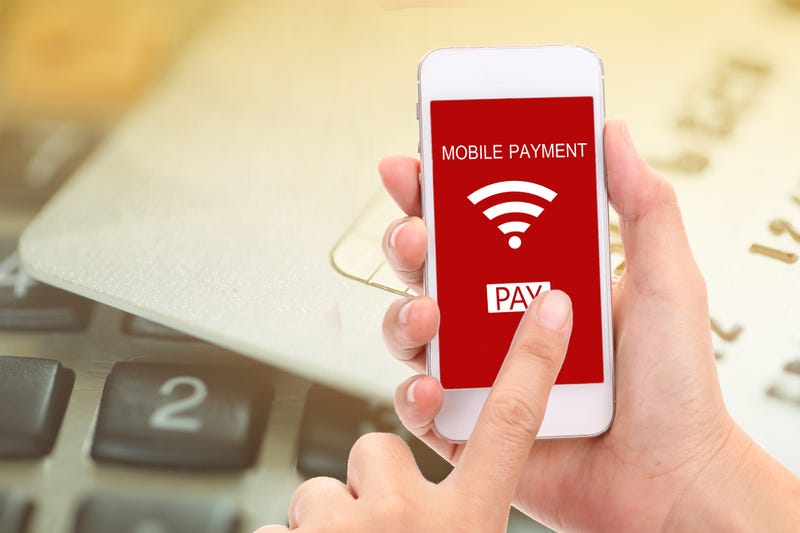 Applications like Venmo, a digital wallet that allows people to send each other money with the click of a button, may be convenient, but they also make users vulnerable to scams.

According to a warning from the Better Business Bureau, people should always double check before sending money through an app, even if its for a friend in need. In fact, scammers have pretended to be just that in order to steal money from users.

A scam of this sort usually begins with an “out-of-the-blue Venmo request from a friend who needs money,” said the BBB. Common scenarios include lost wallets or emergency groceries. It could even sound like a reasonable request.

These requests will also look legitimate because the messages come from what seems to be your friend’s username and profile photo. Yet, if you take a close look at the account, you might see that there is a slight difference in the user name compared to the real account.

Scammers often determine who to impersonate by using the information visible in Venmo’s public feed, such as who previously sent them money, the BBB explained. Users of other digital wallet apps such as PayPal, Venmo, Zelle, and Apple Pay can fall prey to similar scams.

A July report from Forbes Advisor said that Venmo, which is only available in the U.S., has 65 million users. PayPal is available in 200 countries and has more than 300 million users. According to the Federal Communications Commission, scams on the apps have increased since the start of the COVID-19 pandemic.

When someone loses a credit cards, the card companies will remove payments and replace funds in some cases. However, the BBB said many digital wallet vendors won’t cover costs associated with scams and victims may not be able to get their funds back. If digital wallet accounts are connected to credit cards rather than debit cards, users may be able to have those company handle the scam costs.

Before you send out any cash, double check with the person requesting it. You could call or text your friend to confirm the request or double check their profile and public transaction history. Another way to avoid becoming a target of a scam could be to keep your transactions private, said the BBB.

Money transfer apps should be used to send funds to people you personally know, the Bureau added. Security features such as multi-factor authentication, requiring a PIN, or using fingerprint recognition like Touch ID can also help prevent scams. 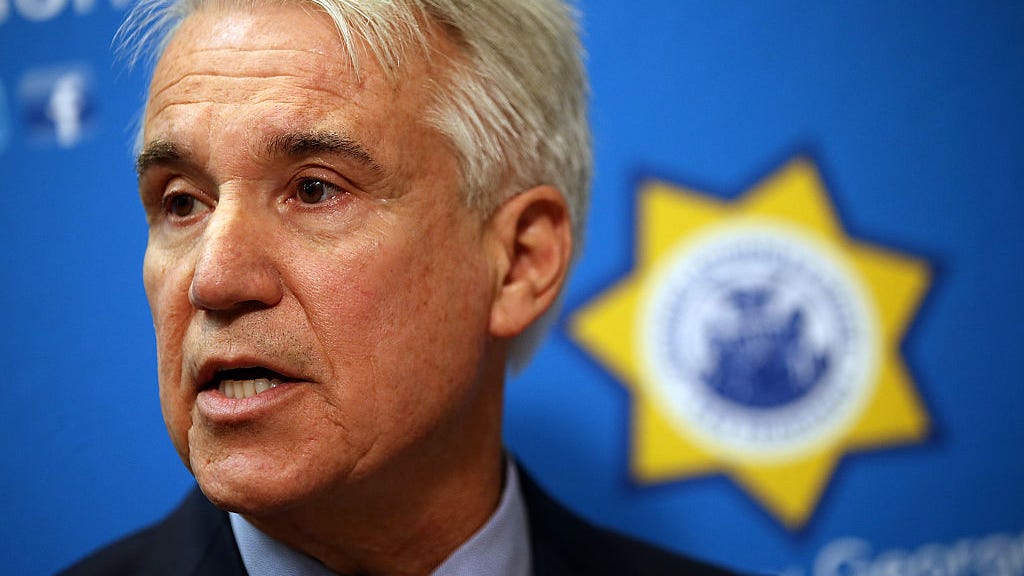 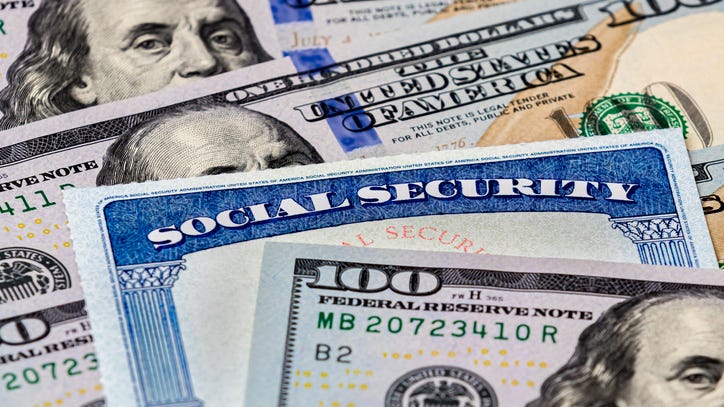 With $1,400 stimulus checks on the way, BBB warns against another round of scams