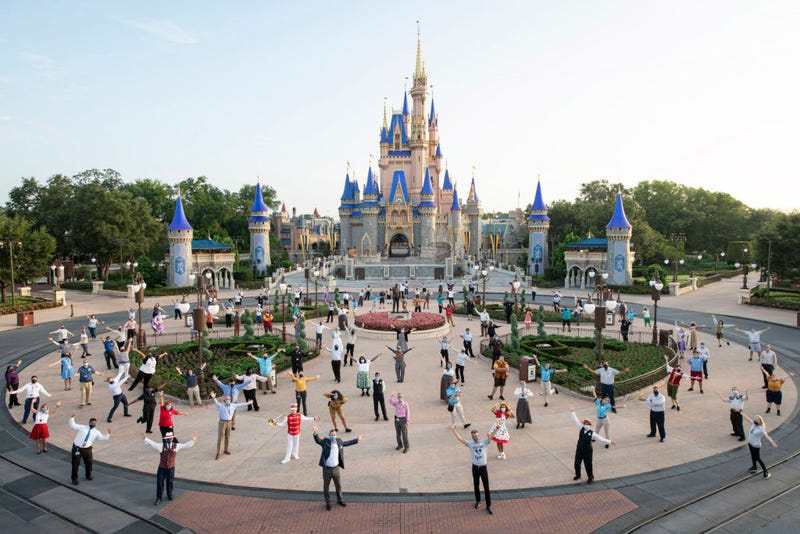 His addition means former President Donald Trump will be relegated to another stage among other ex-leaders.

“For the past few months, work has been underway to add President Joe Biden to the stage as the 46th President of the United States,” said the post. “As Disney Imagineers are putting the final touches on the show, which will debut to guests in August, we’re sharing a behind-the-scenes look at the latest update.”

Disney has offered a first look at President Joe Biden being added to The Hall of Presidents at Magic Kingdom.

The attraction will reopen to guests in August. pic.twitter.com/5Q2tyiHPm8

According to Smith, creative teams at the Lake Buena Vista, Fla., park have “been busy programming” an audio-animatronics replica of the current president. When complete, the animatronic will deliver the presidential oath of office recorded by Biden at the White House. 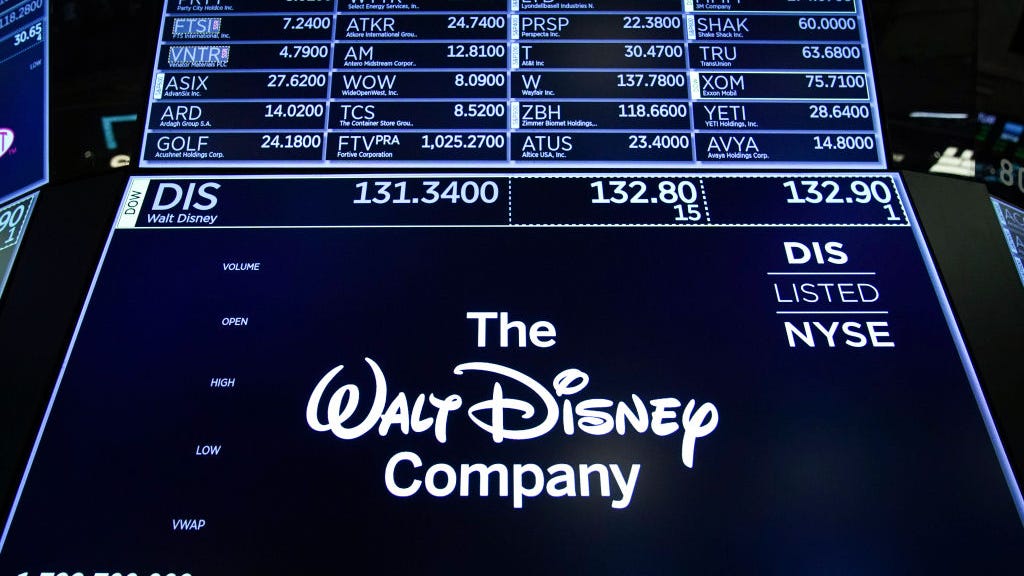 Walt Disney coined the term audio-animatronics for life-like automated animals and humans created for his theme parks. An audio animatronic model of Abraham Lincoln debuted at the 1964 New York World’s Fair and was joined by more U.S. heads of state when the Hall of Presidents opened in 1971.

We're sharing a behind-the-scenes look at the work underway to add President Joe Biden to The Hall of Presidents at Magic Kingdom Park. Disney Imagineers are putting the final touches on the show, which will debut to guests in August: https://t.co/XokgZPjNFg pic.twitter.com/0jBQmUQ67B

“Every detail comes together to create a realistic and symbolic glimpse into the office of the President through the years, from the carefully tailored clothing to the props, documents and furniture placed throughout the stage,” said Smith.

For Biden’s display, there will be a table featuring special items unique to the president, including peach blossoms representing his home state of Delaware. There will also be a pair of aviator sunglasses similar to those Biden is often seen wearing. 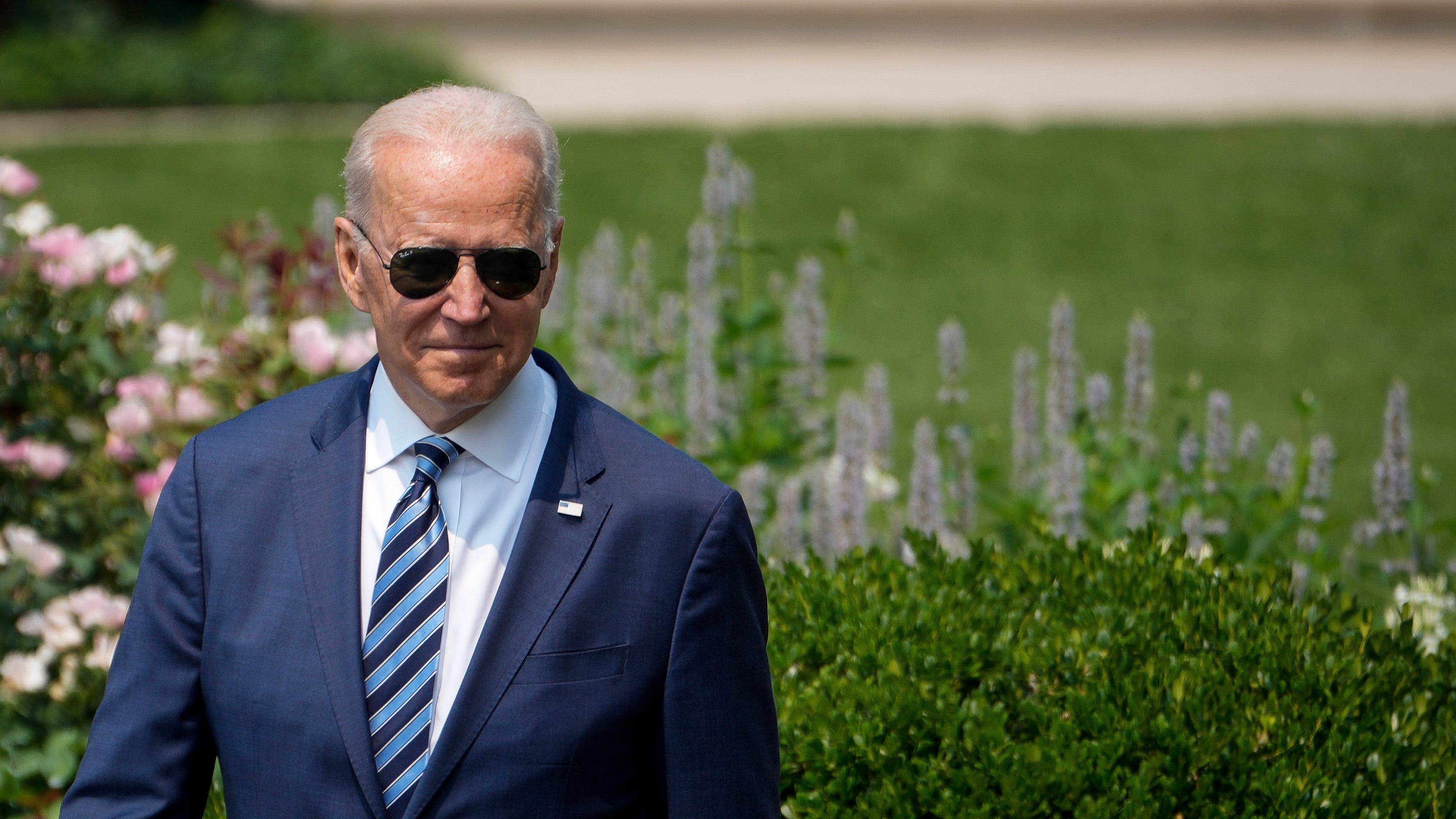 With Biden’s installation, former President Donald Trump’s animatronic will be moved into a stage among other former presidents, said Smith. According to the Atlanta Journal Constitution, there was a failed online petition in 2017 pushing Disney to keep Trump’s animatronic silent.

I gotta say, I think the Imagineers at Disney World tried a little harder with Biden’s Hall of Presidents robot pic.twitter.com/2tYjwVwCLT

Visitors to the Hall of Presidents attraction watch a film developed by a Pulitzer Prize-winning historian that tells the story of the nation’s founding in a theater with three “massive” digital projection screens.
The 25-minute show also includes speeches from other presidents. 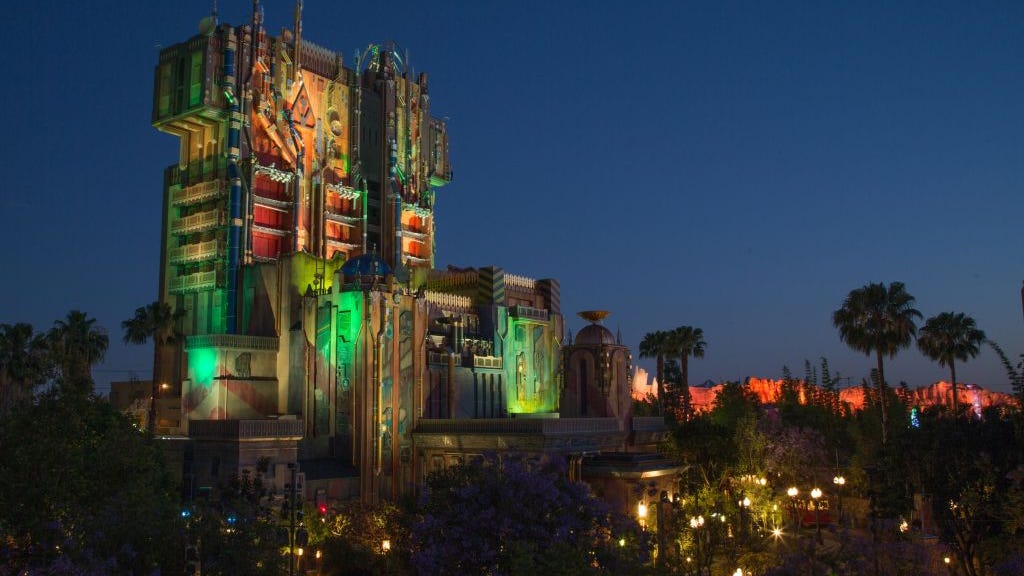