Everything seems to be more expensive these days, as pandemic-induced supply chain issues are stubbornly persisting.

So as the summer fades to fall and kids start dreaming about what presents might be waiting for them under the tree come Christmas morning, Santa better be saving up because the toys high up on your kids' wish lists could be more expensive than ever. 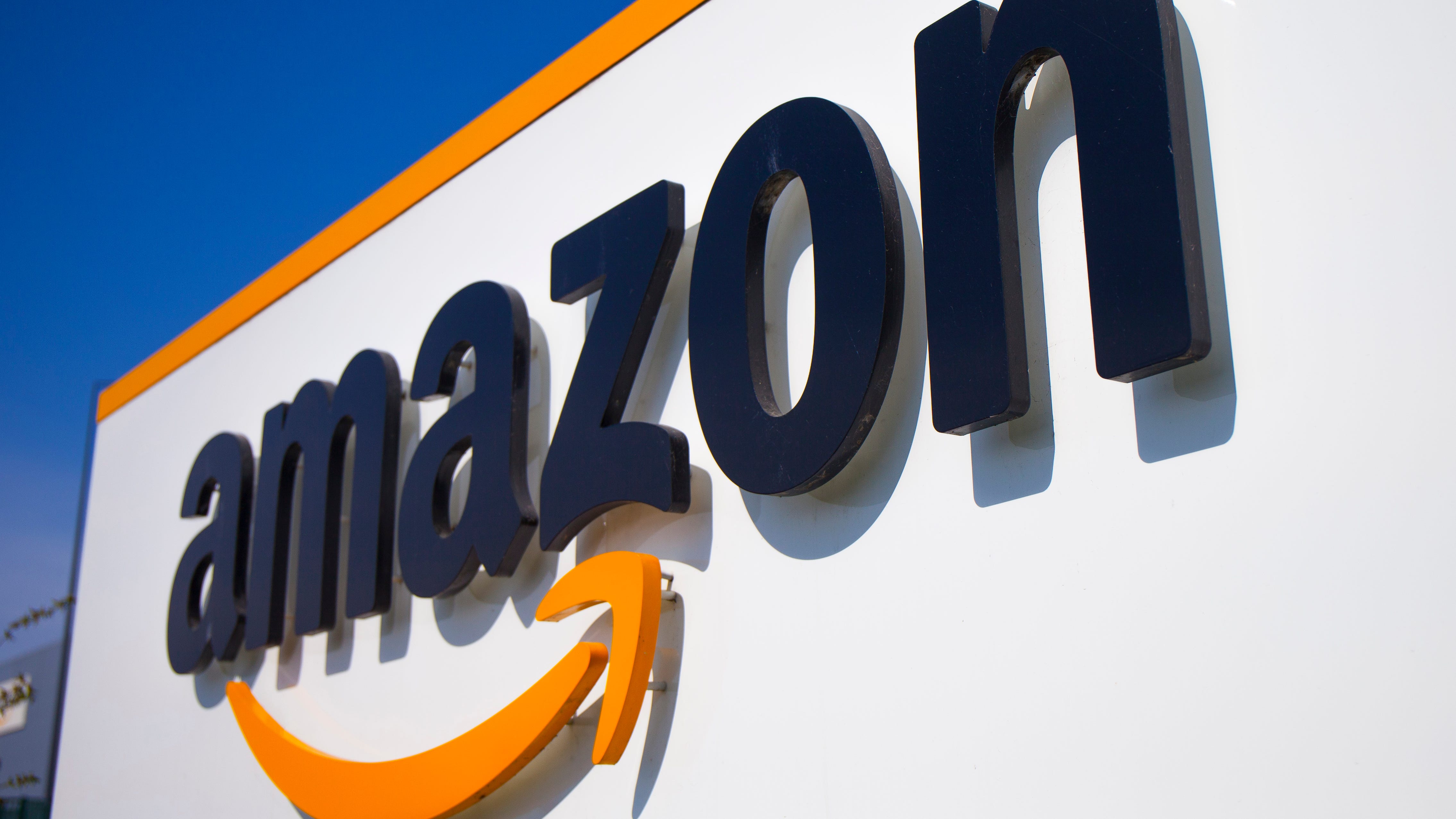 Curtis McGill, co-founder of toy company Hey Buddy, Hey Pal, said not only will some toys be in short supply, but those that are on store shelves will be very pricey.

"You're going to see less items on the shelves for Christmas this year, and there's going to be some folks that just throw their hands up and say, 'I can't pay these prices,'" McGill told KNX In Depth.

So, how much more should parents be expected to shell out?

"Right now, our cost of shipping is up over 5 times what it was last year," said McGill. "For instance, my Treemendous ornament decorator on Amazon last year was $24.99. Right now given the current costs I'm having to pay for containers, which is over $20,000 per container, that's going to bump our price up to $27.99. And we're not the only ones doing it... Hasbro and Mattel, those are the big boys on the block and they're even having price increases because of this situation."

A few dollars more per toy might not seem like a big deal, but when every toy on your child's Christmas list costs more, those increases will add up quickly.

McGill said it really boils down to production cost increases, as well as staffing shortages in countries that make toys.