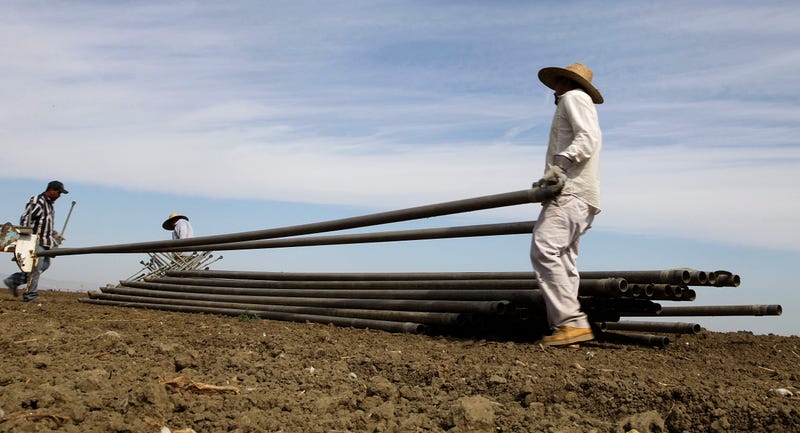 Environmentalists had blasted the contract with Westlands Water District as a sweetheart arrangement designed to benefit corporate agricultural interests over environmental needs and taxpayers. It was crafted during the Trump administration under then-Interior Secretary David Bernhardt, a former lobbyist for Westlands, a public entity based in Fresno that supplies water to private farmers.

“This was an effort to basically steal public resources and put them into private pockets,” said Stephan Volker, an attorney for the Winnemem Wintu Tribe, the North Coast Rivers Alliance and several other groups.

Westlands is evaluating the court’s ruling and may appeal if the case is dismissed, spokesperson Shelley Cartwright said. The water district rejects claims it received special treatment, with Cartwright saying it has “acted transparently” and followed the steps required by law.