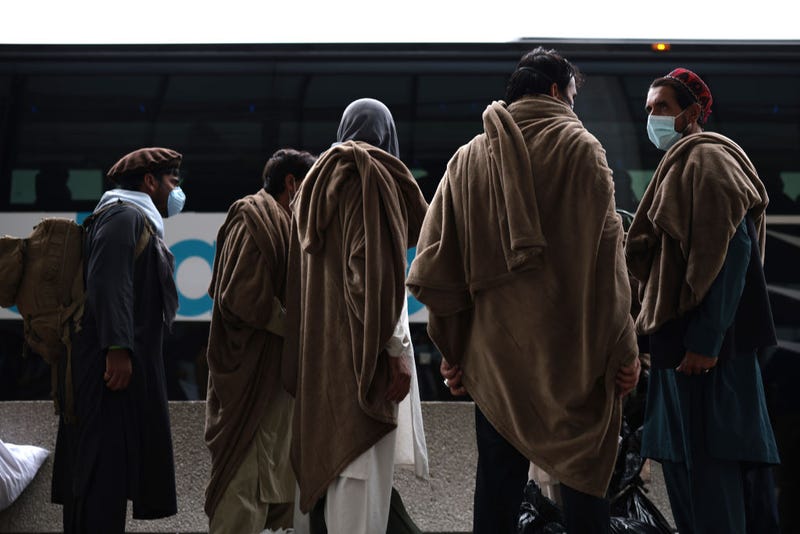 The White House has begun informing governors across the country of the resettlement plans for the initial group of at least 65,000 Afghan evacuees who will rebuild their lives in the U.S.

The State Department alerted California, the largest state, that it would welcome more than any other state — an estimated 5,200 refugees, according to State Department data obtained by the Associated Press.

While the first group of evacuees rounds out at 37,000, the Biden administration has asked Congress to help fund the settlement of tens of thousands more.

Data shows that Northern California, Texas, Maryland, and Virginia have traditionally taken in a more significant number of Afghans than other states. By September 2022, there could be nearly 100,000 refugees resettled in the states.

The U.S. Department of State contacted local governments to coordinate where best to resettle Afghan evacuees, considering the cost of living and the number of job openings in areas.

Afghan refugees must be vetted before they can settle in the United States. Homeland Security set up the clearance process, which requires every person at least 12-years-old to be vaccinated.

The federal government will also award evacuees a $1,225 stipend to help with their initial expenses. 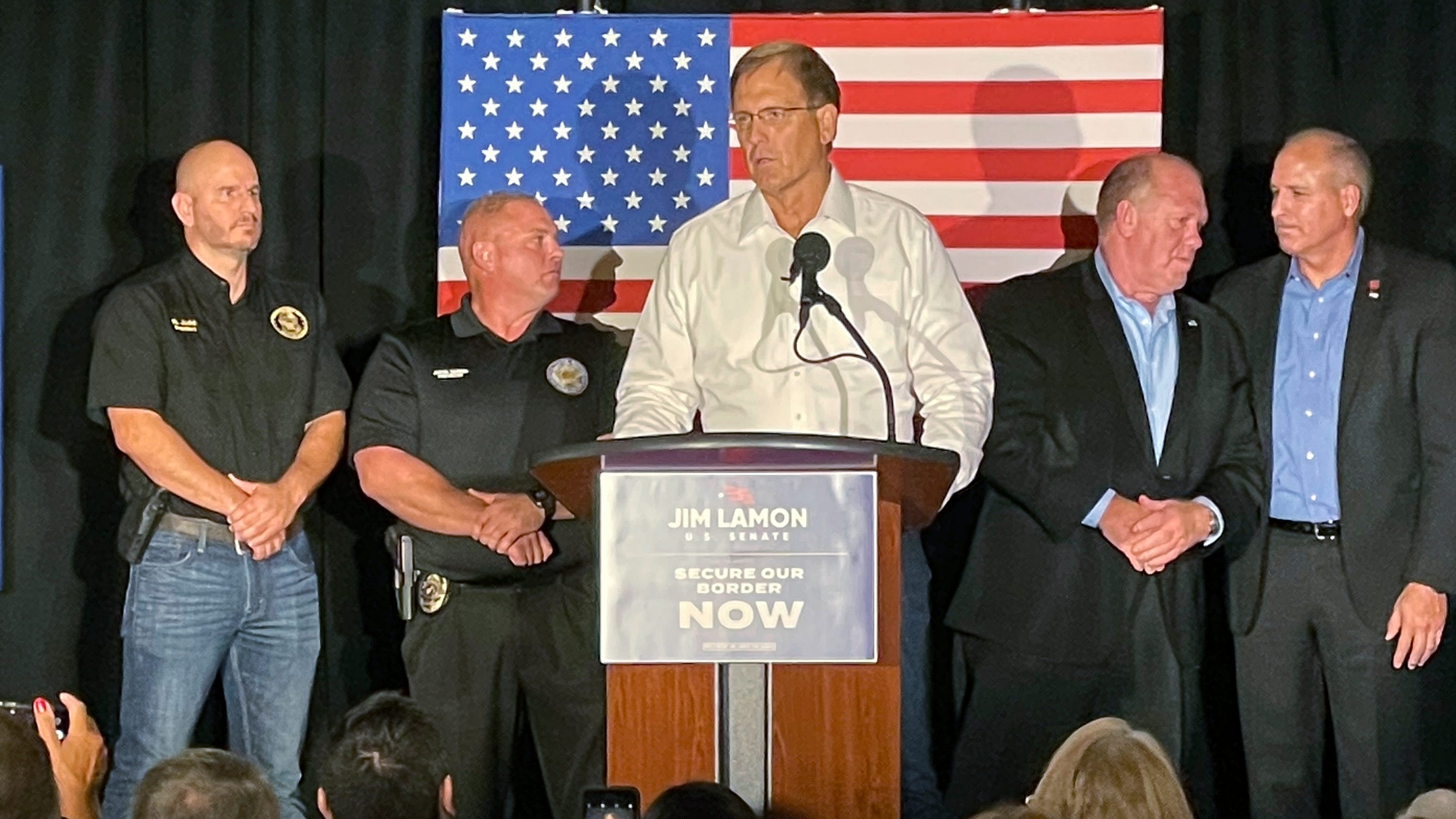 GOP Senate candidate: US should not accept Afghan refugees 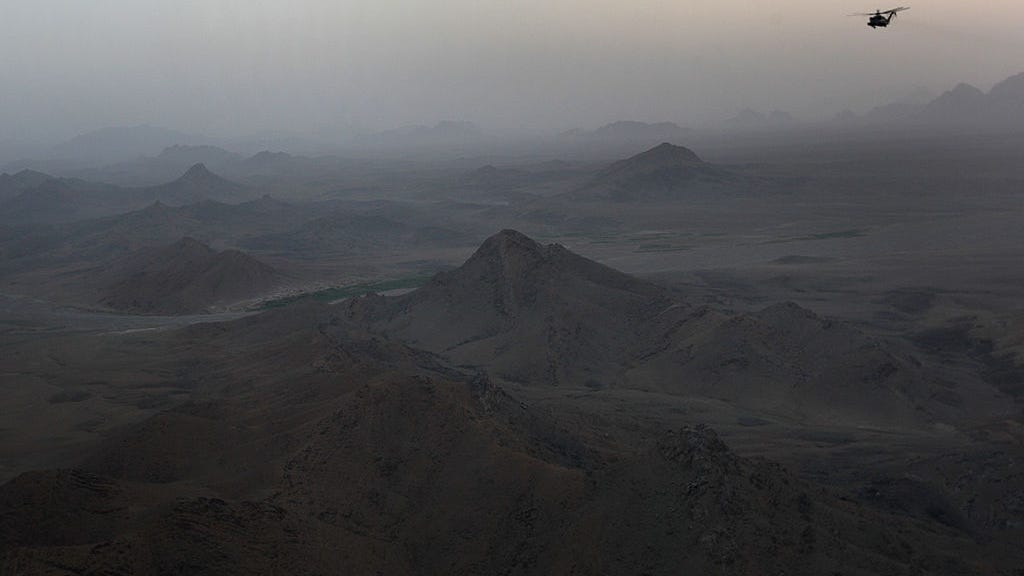 Two Southern Californians are headed home after escape from Afghanistan