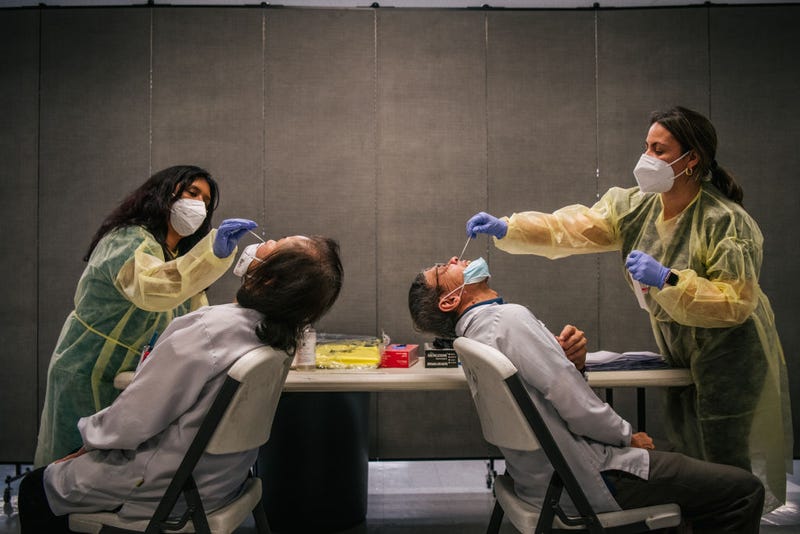 With more than half the world still not vaccinated, the virus will likely keep finding people to infect and replicating inside them for several months or years to come. And each time a virus makes a copy of itself, a small mutation could occur. Those changes could help the virus survive, becoming new variants.

But that doesn’t mean the virus will keep evolving in the same way since it emerged in late 2019.

When a virus infects a new species, it needs to adapt to the new host to spread more widely, says Andrew Read, a virus expert at Pennsylvania State University.

According to the Centers for Disease Control and Prevention, the delta variant is twice as contagious as earlier versions of the virus. And while it could still mutate to become more infectious, it probably won’t double its transmission rate again, says Dr. Adam Lauring, a virus and infectious disease expert at the University of Michigan.

“We’ve seen a stage of rapid evolution for the virus. It’s been harvesting the low-hanging fruit, but there’s not an infinite number of things it can do,” Lauring says.

It’s possible that the virus could become more deadly, but there isn’t an evolutionary reason for that to happen. Extremely sick people are also less likely to socialize and spread the virus to others.

Experts are watching to see whether emerging variants could be better at evading the protection people develop from vaccination and infections. As more people get the shots, the virus would have to be able to spread through people who have some immunity for it to survive, says Dr. Joshua Schiffer, a virus expert at the Fred Hutchinson Cancer Research Center.

“The virus could take on a mutation that makes the immune response less effective,” he says.

If that happens, scientists may recommend that vaccine formulas be updated periodically, just as annual flu shots are. 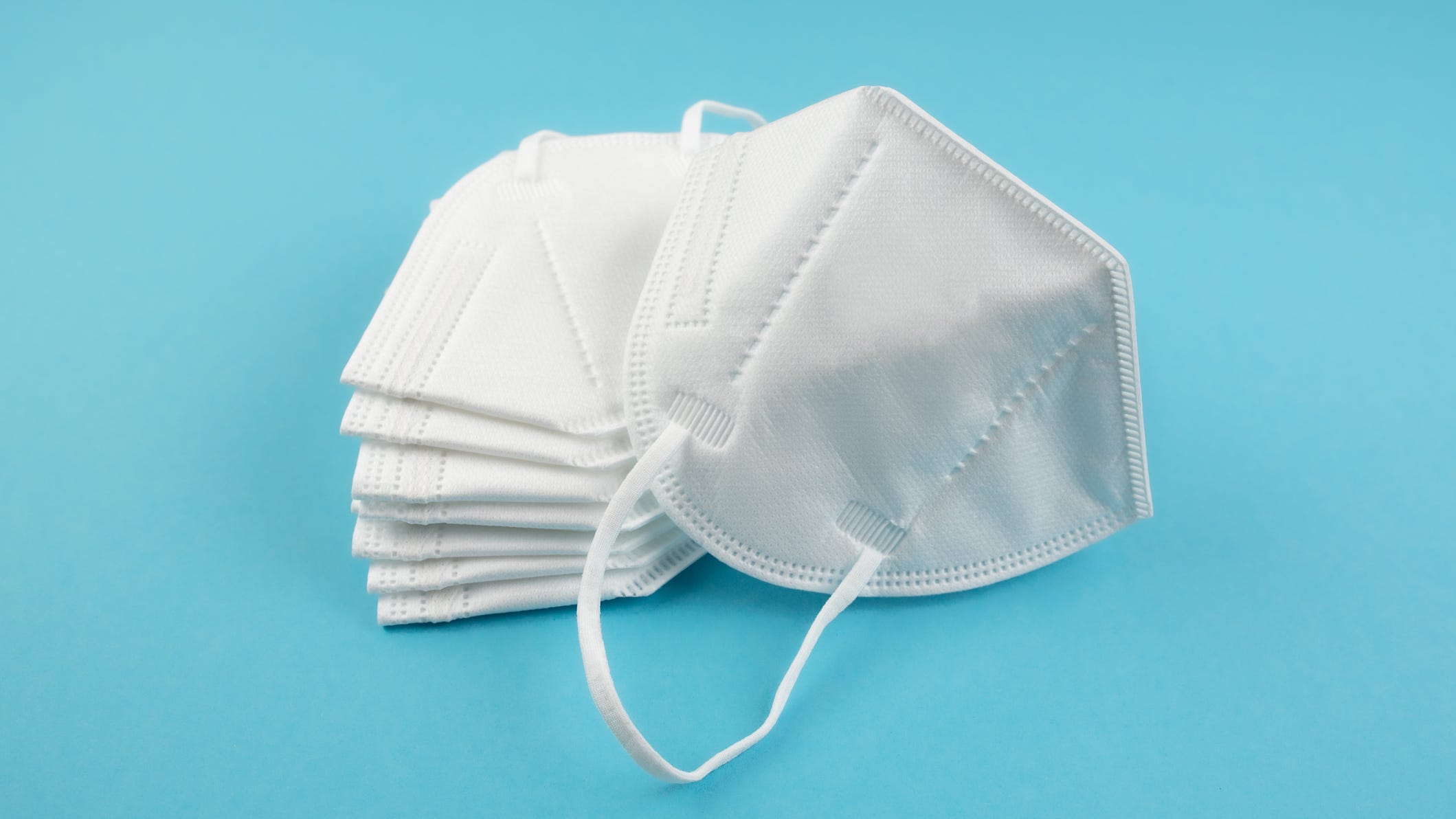