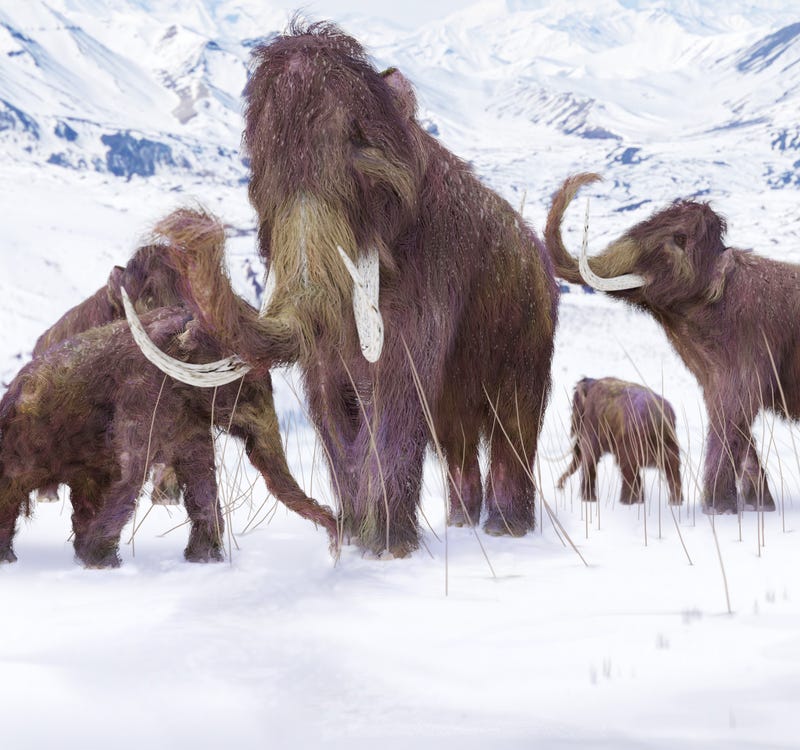 It has been roughly 10,000 years since the woolly mammoth roamed the Earth, but now one company is trying to bring the creature back.

Colossal, a tech company founded by Ben Lamm and George Church, was launched on Monday in hopes to "rapidly advance the field of species de-extinction," according to a press release from the company.

Lamm is a technology and software entrepreneur, while Church is a biologist at Harvard Medical School. Their company's goal is to use gene-editing "to restore the woolly mammoth to the Arctic tundra," the release said. 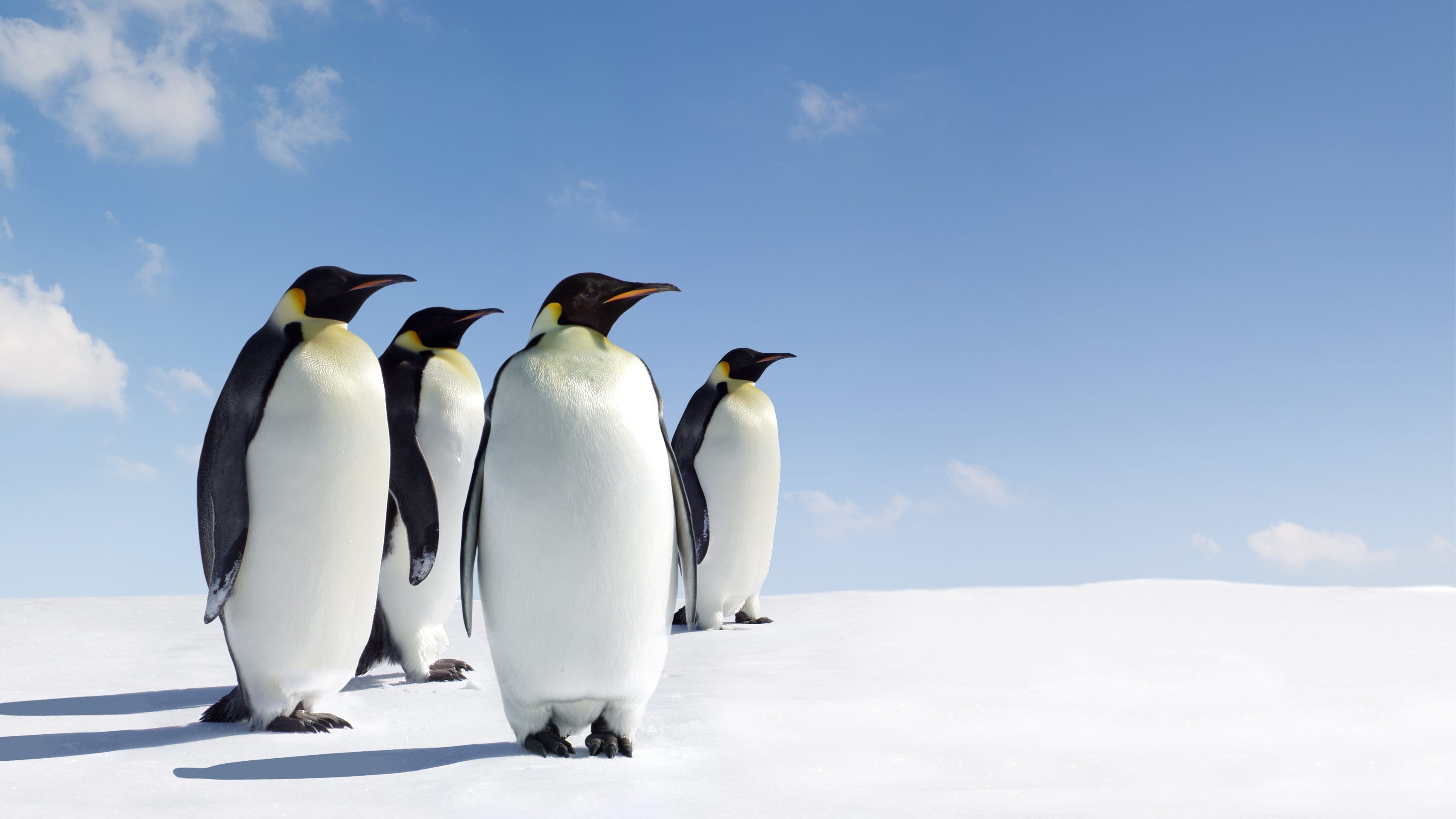 Not so happy feet: Emperor penguins may soon be protected under Endangered Species Act

As a genetic professor at Harvard Medical School, Church has worked in this field before. For eight years, he led a group researching different methods of recreating mammoths, The New York Times reported.

To do so, Colossal will work to reprogram elephant DNA with mammoth characteristics, like having thick hair and layers of fat, to help the hybrid animals survive in the Siberian tundra, the Guardian reported.

Researchers are planning on targeting 60 genes that would make up the mammoth's distinctive characteristics; to do so, they will use elephant eggs or tissue. If they can create new mammoths, they believe they could revitalize grasslands in the arctic.