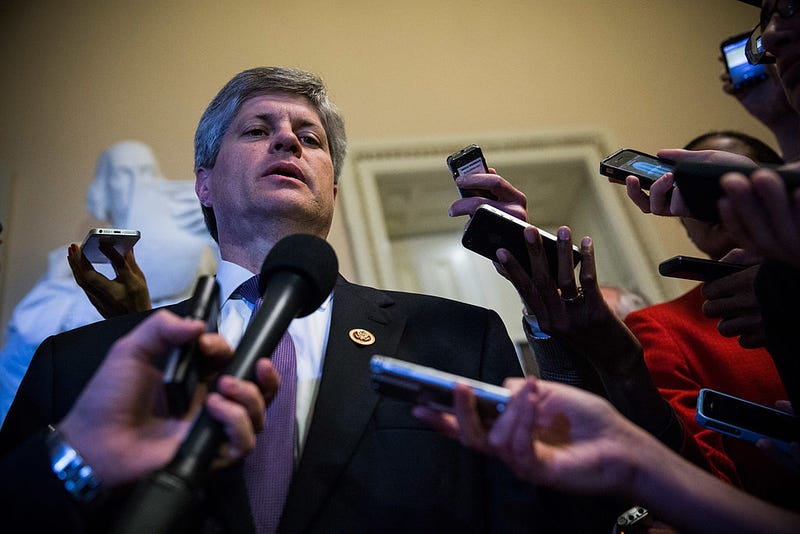 Prosecutors said during a fundraiser in Los Angeles, Fortenberry arranged a way to illegally accept $30,000 in campaign donations from a foreign billionaire, Gilbert Chagoury of Nigeria.

Fortenberry, 60, has served in the U.S. House of Representatives on behalf of Nebraska’s 1st Congressional District since 2005.

Tuesday’s indictment included one count of scheming to falsify and conceal material facts and two counts of making false statements to federal investigators. All three charges are felonies that carry sentences of up to five years in federal prison.

A fundraiser co-host allegedly told Fortenberry that the money "probably did come from Gilbert Chagoury," according to the indictment.

“The money … was distributed to other individuals at the fundraiser so the donations could be made under their names and avoid individual donor limits,” a U.S. attorney said in a statement Tuesday.

Despite learning of the illegal origins of the contributions, Fortenberry did not file an amended report with the Federal Elections Commission, the indictment alleges.

The indictment also claims that after learning this information, Fortenberry "knowingly and willfully falsified, concealed, and covered up by trick, scheme, and device material facts" about Chagoury’s donations.

Through his attorney, Fortenberry has agreed to appear for an arraignment in L.A. federal court Wednesday afternoon. The congressman has vigorously denied any wrongdoing, claiming in a video posted to YouTube that the allegations were "false.”

Fortenberry said he was "shocked and stunned" by the indictment and feels "personally betrayed." 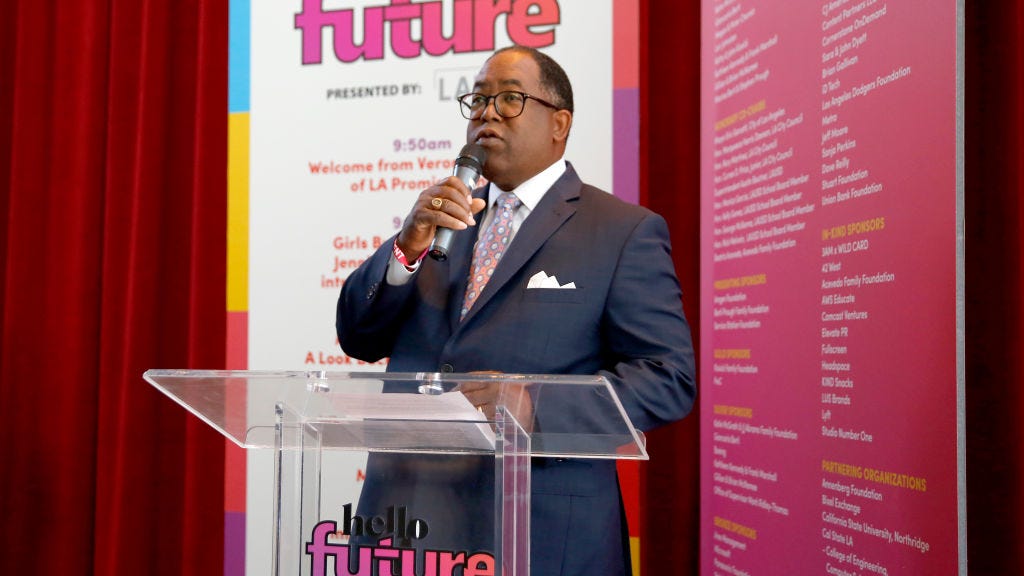