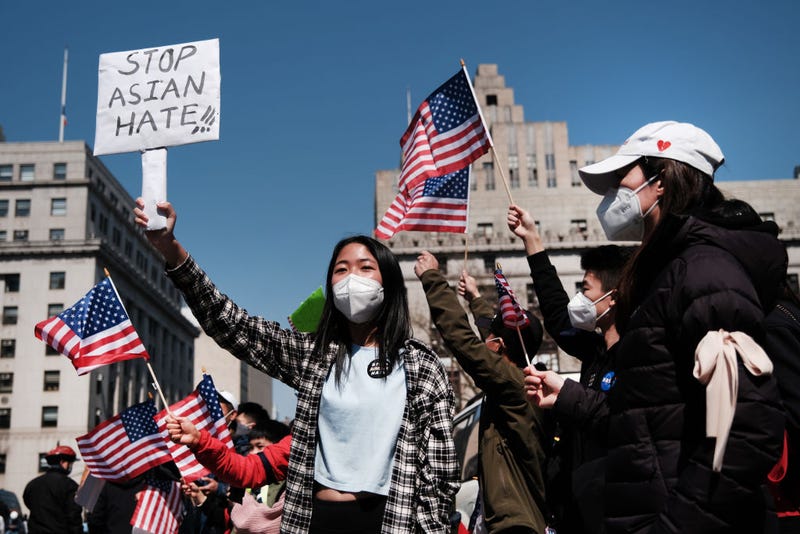 People participate in a protest to demand an end to anti-Asian violence on April 04, 2021 in New York City. The group, which numbered near 3000 and was made up of activists, residents and local politicians, marched across the Brooklyn Bridge. After a rise in hate crimes against Asians across the U.S. and in New York City, groups are speaking up and demanding more attention to the issue. (Photo by Spencer Platt/Getty Images) Photo credit Getty Images
By Lauren Barry

Hate crimes against Asians spiked by 76 percent last year compared to 2019, according to data compiled by the Federal Bureau of Investigation and released Monday.

Data from 2020 shows that 279 hate crimes against Asians were reported nationwide last year, compared to 161 the year before. This data corrected an error related to Ohio’s data submission that appeared in figures published in August, said the FBI.

Overall, more than 61 percent of hate crime victims were targeted because of their ethnicity, race or ancestry, said the FBI. More than 55 percent of offenders were white.

“Every hate crime is an attack on the community,” Jay Greenberg, deputy assistant director of the FBI's criminal division, told ABC News’ Chief Justice Correspondent Pierre Thomas, according to the outlet. He said most hate crimes are directed at African Americans.

Since the start of the COVID-19 pandemic – which reportedly originated in Wuhan, Hubei Province, China – there has been an “alarming escalation in xenophobia and bigotry,” against Asians, said Stop AAPI Hate, an organization founded to prevent violence against the community.

Greenberg acknowledged that the rise in crimes against Asians is linked to the pandemic, said ABC.

“It really strikes at the fundamental core of who the person is, which makes it very different from some of the other violent crimes,” said Regina Thompson, the head of the FBI's victim services division, of hate crime. “It is an attack on something that is within the person's identity, something that's very immutable about them and often something that they can't even change. So that has a very deep psychological effect.” 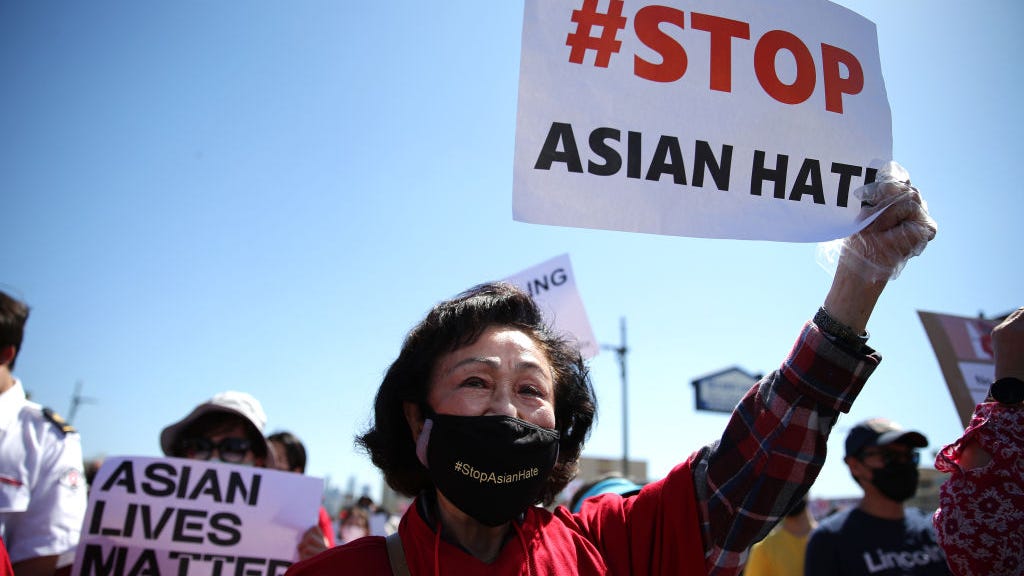 Anti-Asian hate crimes in L.A. County spiked 76% in one year