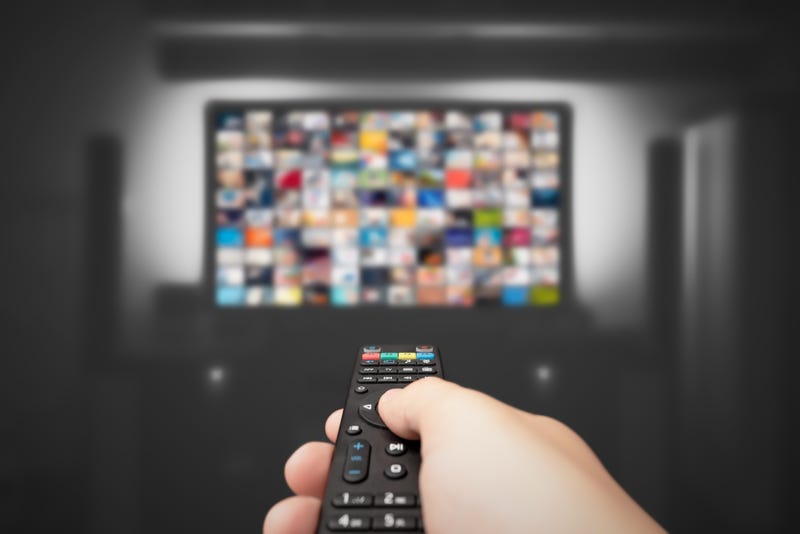 LOS ANGELES (CNS) - With the COVID-19 pandemic still gripping the nation, the Directors Guild of America announced today it will again alter its rules for award eligibility, allowing films to qualify if they are released simultaneously in theaters and on streaming platforms.

"The change will allow films that receive a `day and date' release to be eligible for the award if they have a qualifying theatrical run and are marketed as a theatrical film," according to a statement from the DGA.

According to the guild, the union's national board made the decision "due to unique and unusual circumstances facing the industry this year."

The guild normally requires an exclusive seven-day theatrical run in Los Angeles or New York for directors to be considered for DGA Awards. The guild also altered its rules last year during the height of the pandemic, which resulted in the closure of movie theaters nationwide, allowing films that premiered on streaming services to be eligible for awards consideration.

Following Friday's announcement, some trade publications quickly noted that the change reopens the awards door for Denis Villeneuve, whose much anticipated sci-fi epic "Dune" is set for release next month simultaneously in theaters and on HBO Max.