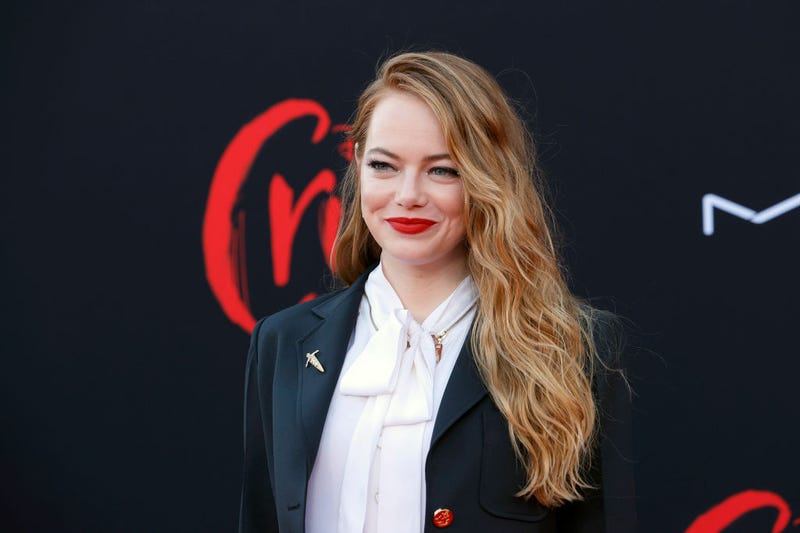 According to Screen Rant, former Hollywood Reporter writer Matthew Belloni revealed that Stone is “weighing her options” about whether to sue over the dual release of “Cruella”. The film, an origin story for “101 Dalmatians” villain Cruella de Vil, was released on the Disney+ online streaming app using the $29.99 Premium Access feature the same day it was released in theaters on May 28.

Discussing my ScarJo vs Disney analysis with the always-sharp @GayleKing this morning ⬇️⬇️ https://t.co/klx36bWH40

Johansson – who has appeared as Natasha Romanoff/Black Widow in Disney’s successful Marvel Avengers franchise films since 2010 – sued the company last week over the similar dual release of “Black Widow”, her character’s first standalone film, on July 9.

Theatrical release dates for both films were pushed back due to the ongoing COVID-19 pandemic.

According to Screen Rant, Johansson’s suit claims that Disney’s decision to release the film in theaters and on the app was a violation of her contract, as her salary is based on the film’s box office numbers. 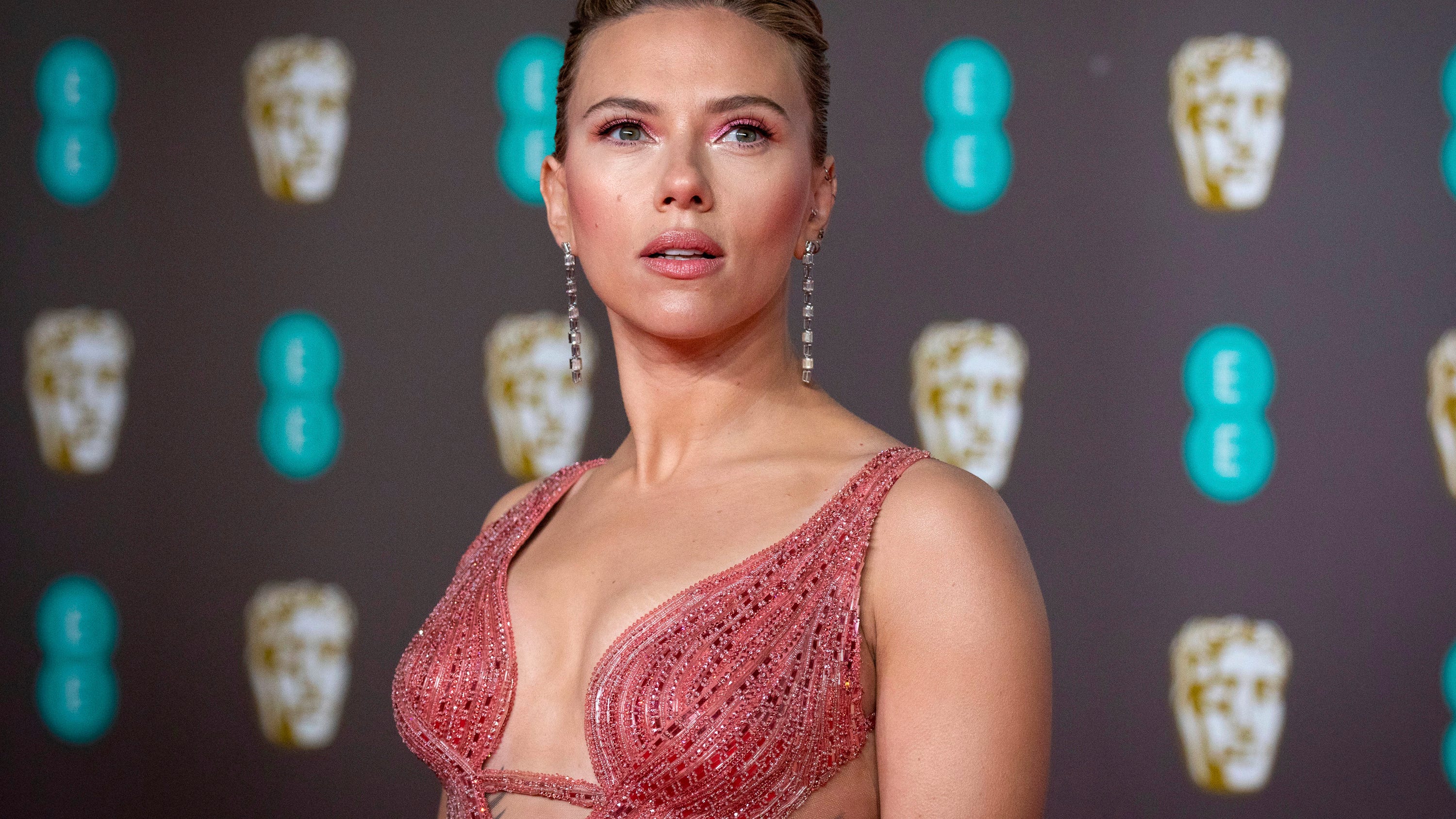 KNX spoke with Belloni about Johansson's suit earlier this week.

In response to Johansson’s suit, Disney claimed that there was no breach of the actress’ contract and said that the model “significantly enhanced” her ability to earn compensation beyond $20 million she has already earned.

However, Screen Rant noted that “Johansson wouldn't likely go head to head with Disney without fertile ground to stand on.”

If Disney can do this to Scarlett Johansson - a Big Name - imagine what they're able to do to creators/actors with a lot less power and money.

There are implications to this breach of contract beyond ScarJo herself, or even the convenience (& safety) of home streaming. https://t.co/J09wuO5ZfB