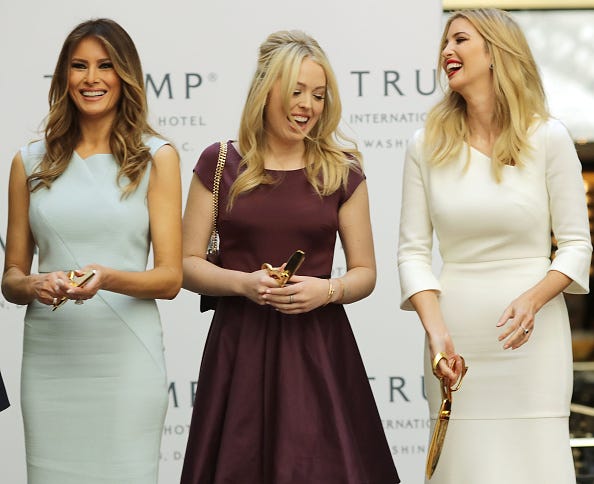 It has been four months since President Biden was sworn into office and former President Donald Trump departed Washington for his post-presidency retreat in Mar-a-Lago. With so much going on in the country, it can be hard to keep track of what is happening with the former president, or the rest of his political family. Here is where the Trump family members ended up in 2021. 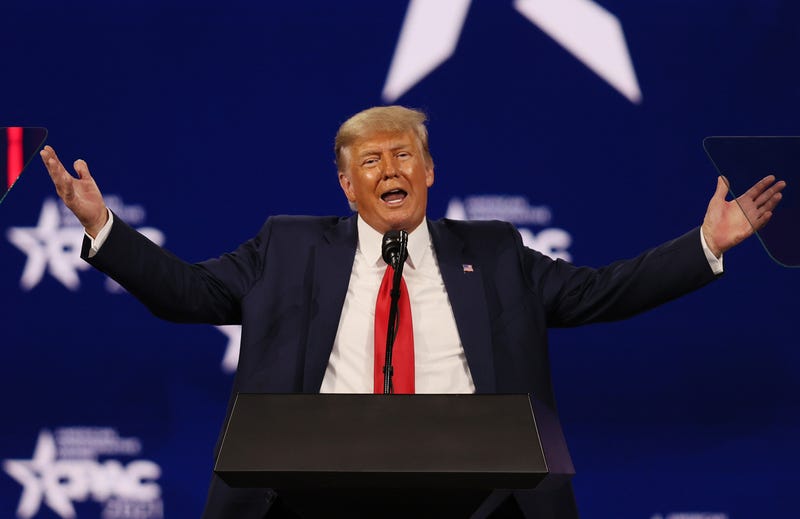 The former president has largely remained at Mar-a-Lago since leaving office. According to CNN, he spends his days meeting with Republican candidates who fall under the MAGA umbrella, discussing plans with aides, and working on a post-presidential memoir. While he is still banned from major social media sites like Facebook and Twitter, he does issue statements to Sean Hannity and other friendly news allies, and he made his biggest appearance at the Conservative Political Action Conference in February. 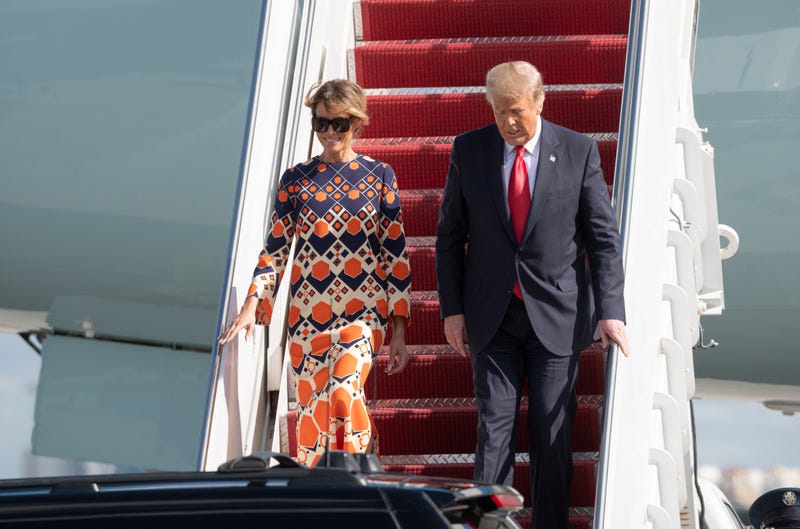 Melania Trump has remained at Mar-a-Lago with her husband, but she is even less visible to the public eye. After setting up a post-White House staff and new Twitter account to go along with it, she hasn’t done much in public, making rare public appearances and mostly flying under the radar. 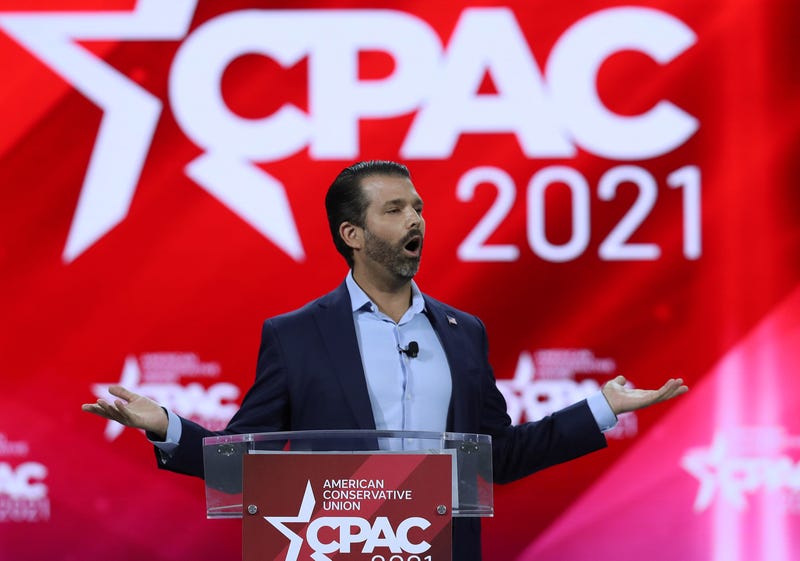 According to People, Donald Trump Jr. has set up himself and partner Kimberly Guilfoyle in a residence not far from Mar-a-Lago as well. The former president’s eldest child is staying close as part of his increasing role as an advisor to his father, helping to pilot the post-presidency Trump world. 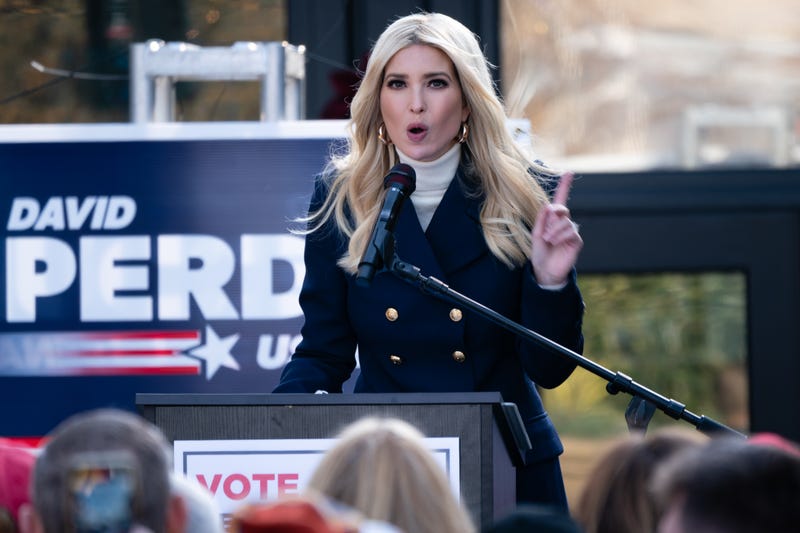 Like the rest of the fam, Ivanka packed up and moved to Florida, though slightly further afield to the Miami area, according to the same People report. In mid-April she shared a photo of herself getting her first COVID-19 vaccine dose and she has appeared in public a few other times since January, but she too has remained mostly quiet on her future plans. 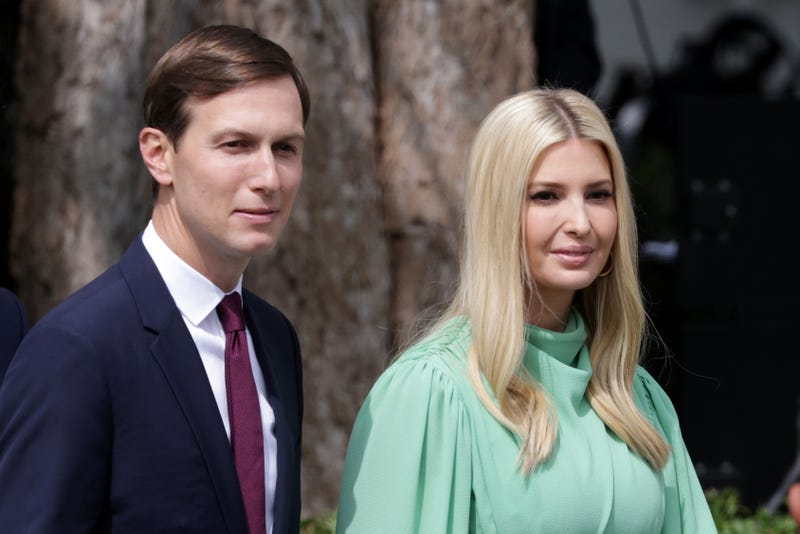 Unlike Donald Trump Jr., who has moved further inside the former president’s circle of the last few months, Jared Kushner has gravitated out from the center, according to a report from CNN. 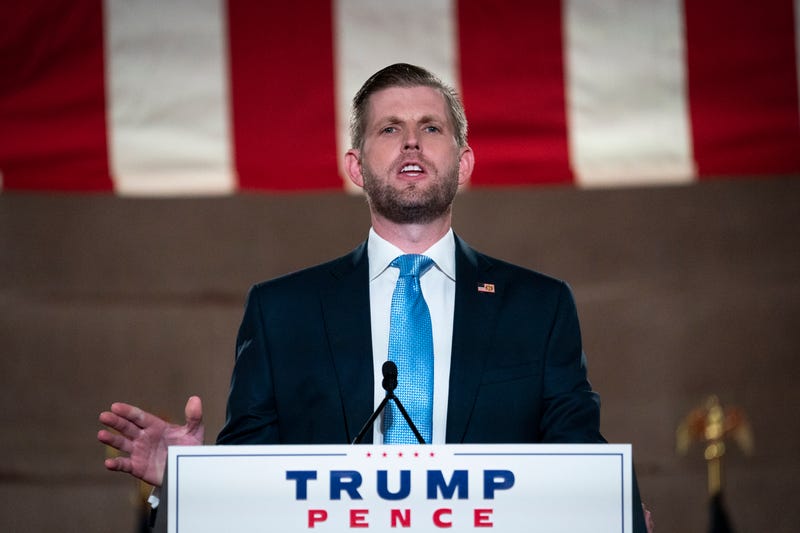 One of the few members of the Trump political team to land outside Florida, Eric Trump remains executive vice president of the Trump Organization, according to the same People report. His wife, Lara Trump, has joined the Fox News orbit, while weighing a run for Senate in North Carolina. 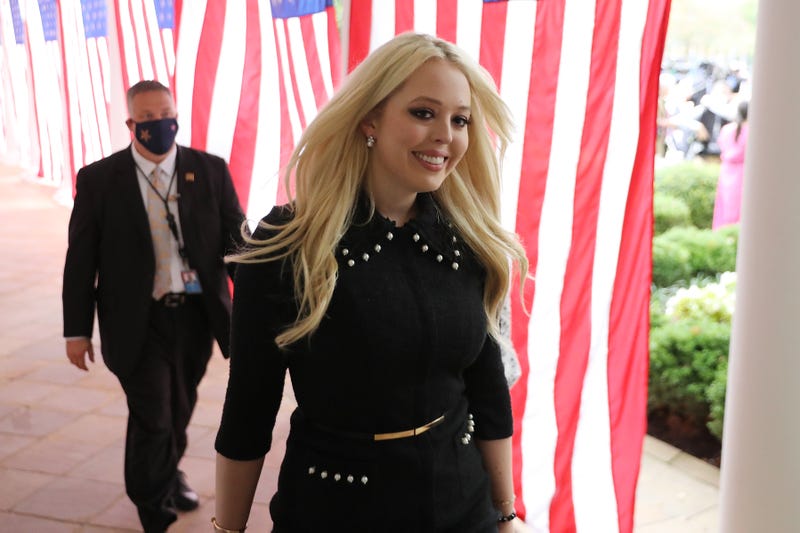 Like Ivanka and Jared, Tiffany Trump has been hanging around Miami while she plans her wedding to Michael Boulos, as well as her own next steps.