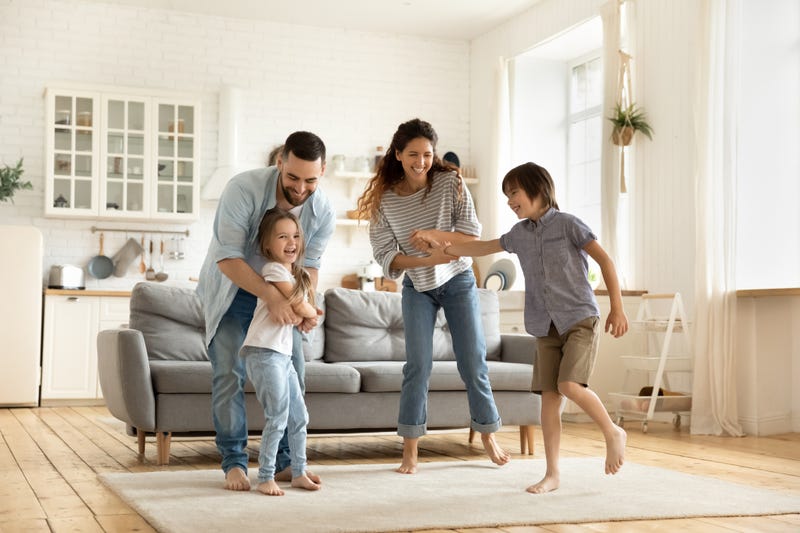 LOS ANGELES (KNX) — A growing number of people say it's likely they do not plan to have or raise children in their lifetime.

Philip Cohen, professor of sociology at the University of Maryland, joined In Depth to share several concerns that are at the top of people's minds.

"The first response people gave was 'just don't want to,'" Cohen said, adding that about 56% percent of childless people surveyed had that answer.

"I think that's a pretty big change from the past. There's a lot more people nowadays who are willing to consider and maybe even embrace the possibility that having children is not the direction they want to take their life in."

Cohen said practical concerns are likely part of the some decisions to not have children.

"Childcare, healthcare, economics, housing...but also, just what is their vision for 'the good life,'" he said.

Cohen also added that looking the birthrates since the pandemic began, it's clear that there's been a "pretty sharp drop in the number of children that people are actually having," which could be evidence of people actively choosing to not have children or to not have many children.

Comparing the numbers with a recent study by the Pew Research Center gives Cohen more reason to believe that people are actively planning to not have families.

"The Pew Research [Center] did this three years ago and they got a lower number of people not planning to have children, so the fact that that number is trending upward is an indication that it may be pushing reality that direction."

Overall, Cohen said it's "always a little tricky" to ask people "why?" about their plans — because people are always changing their minds! What they feel one day while single, could change in a year once they're in a relationship, or financially secure enough to have a child on their own.

Is childlessness a problem?
Depends on who you ask. When the census report came out in September, data showed that a growing number of older Americans did not have children. But what does that choice mean for the rest of society?

In an article published by Forbes, Contributor Sara Zeff Geber said the choice means that that the growing number of older adults without children could lead to a group of people living long lives but ultimately having to rely on care facilities as they age — rather than their adult children. All during a time when there is a serious lack of caregivers across the United States.