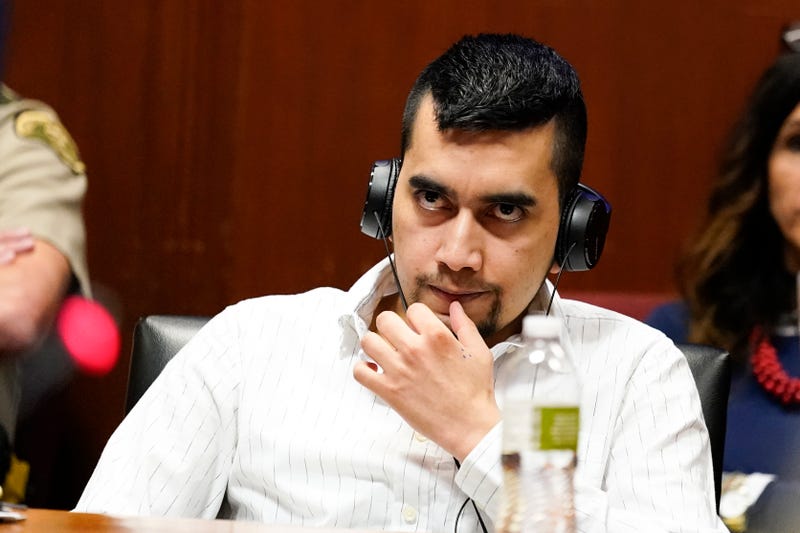 Cristhian Bahena Rivera, 27, was scheduled to be sentenced to life in prison without parole Thursday before his lawyers revealed newly obtained information that they say might implicate a sex trafficking ring in her kidnapping and death.