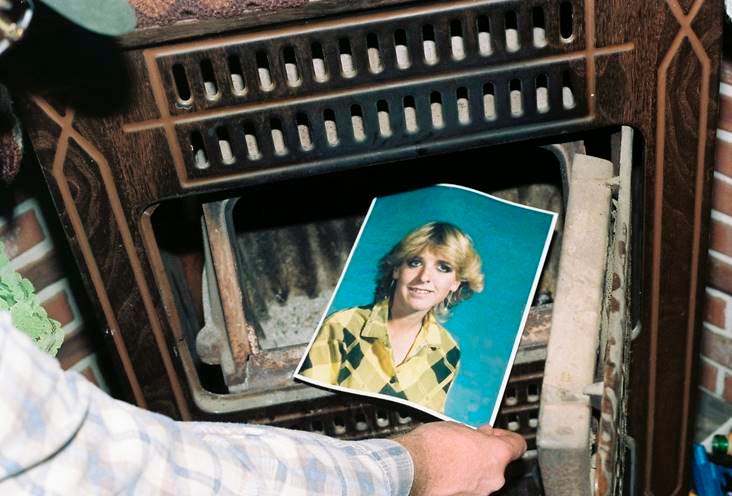 The same day Pitts went missing, Harmon drove around Prescott looking for her and saying she'd kill her if she found her, the documents say. Harmon also said she knew how to conceal a killing: by burning a body or dumping it down a mineshaft — a statement a judge said could be included at a trial that was supposed to start last week.

But prosecutors were dealt a huge blow when the court ruled no evidence of Clerx's death could be introduced. The risk of unfair prejudice was too great, the court said.

Plus, the autopsy was inconclusive because of the extent of Pitts' burns. The court ruled that no one could suggest it was a homicide or probable homicide, though that was listed on the report. Pitts was identified through dental records.

Prosecutors acknowledged that they faced a trial without the evidence they had hoped to present. Some witnesses also had died or their memories faded, and the records were incomplete. That's when they considered a plea deal.

“It weighed heavily on us, guaranteeing an outcome versus taking a chance at trial," McGrane said.

Harmon maintained the evidence was stronger against someone else. A former lead detective on the case recommended charges against another woman in 1990 and would have been the defense's star witness, Cates wrote in court documents.

He accused prosecutors of intentionally delaying the case, not taking it to a grand jury until a month after the former detective died in 2017. Harmon was charged with a first-degree murder.

Yavapai County sheriff's Lt. Victor Dartt, who got the case as a new detective in 2011, said he followed leads until they no longer checked out.

“Shelly was the only one that I could keep corroborating,” he said.

Harmon was living outside Carson City, Nevada, after being released from prison for Clerx's death. She got married, managed rental properties, and did bookkeeping and tax work. Neighbors and friends called her a brilliant and generous Christian woman, entrusting her to care for them, their pets and their homes.

Harmon had not registered as a felon as required in Nevada, so she was picked up on that allegation and told of the murder charge once she got to a sheriff's office, Dartt said.

In March, she agreed to plead guilty to second-degree murder and detail how she killed Pitts. Until then, authorities thought someone else may have witnessed the killing and had not come forward.

Harmon said she was alone. In court, Harmon recounted that she was upset Pitts was late on rent and had overdrawn a joint bank account. So, she went looking for her, the two fought and Harmon said, “I just lost it.”

She said she hit Pitts repeatedly against the ground until she was no longer moving, no longer breathing. As voices drew near, Harmon said, she "freaked out.