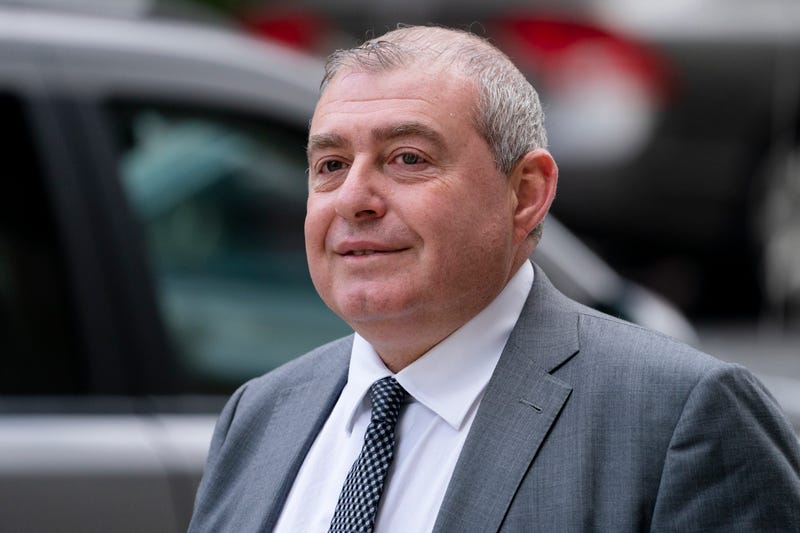 NEW YORK (AP) — An associate of Rudy Giuliani hatched a scheme to funnel $1 million in funds from a wealthy Russian financier into U.S. elections knowing full well he was breaking campaign finance laws, a prosecutor said Thursday during closing arguments at a federal trial.

A defense attorney countered by telling the New York City jury that the government failed to prove its case against Lev Parnas.

After closings were finished, Judge J. Paul Oetken read instructions on the law to jurors and told them to begin deliberations when they return Friday morning.

In his closing, Assistant U.S. Attorney Hagan Scotten accused Parnas and a co-defendant, Andrey Kukushkin, of using “lies and tricks” to conceal the source of the money.

Parnas made a series of straw donations despite being “told again and again that he couldn’t donate somebody else’s money,” Scotten said.

The defendant lied to the financier, Andrey Muraviev, about how much he was actually donating, the prosecutor said. He also failed to come through on pledges he was making to candidates, he added.