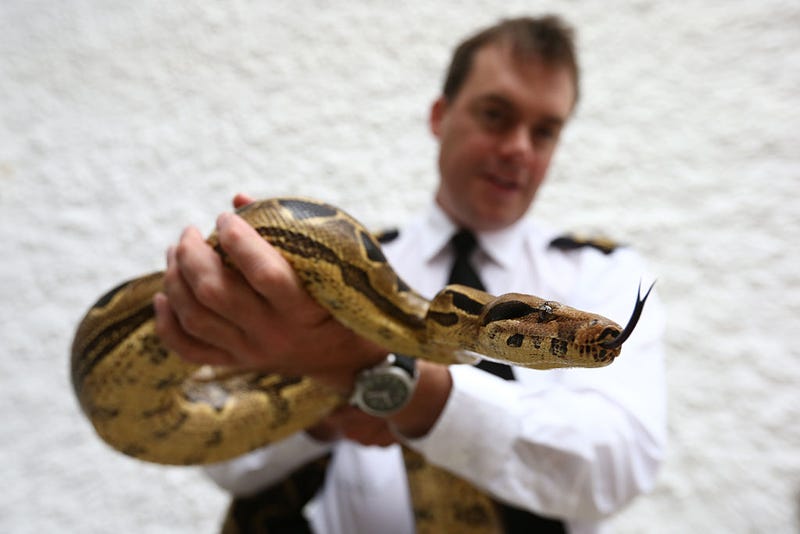 Las Vegas police said they encountered dozens of boa constrictors in a home in the city’s foothills while investigating alleged criminal activity.

A spokesman with the Metropolitan Police Department said officers discovered an estimated 30 snakes when responding to a gang investigation around 6:30 Tuesday morning.

Animal control dispatched and said the owner was entitled to keep the 30 snakes in their homes.

“Animal Control responded and determined the possession of the animals was not criminal,” police spokesman Larry Hadfield told the Las Vegas Review-Journal.

Clark County official Dan Kulin confirmed to the newspaper there is no local regulation that bars a person from keeping an excessive number of snakes in their home.

Boas are not venomous. They kill their prey by squeezing or constricting it to death, preventing the blood flow to their meal’s brain. 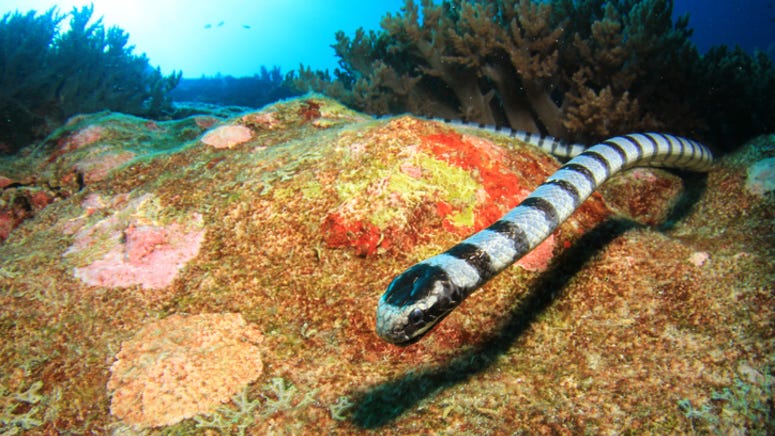 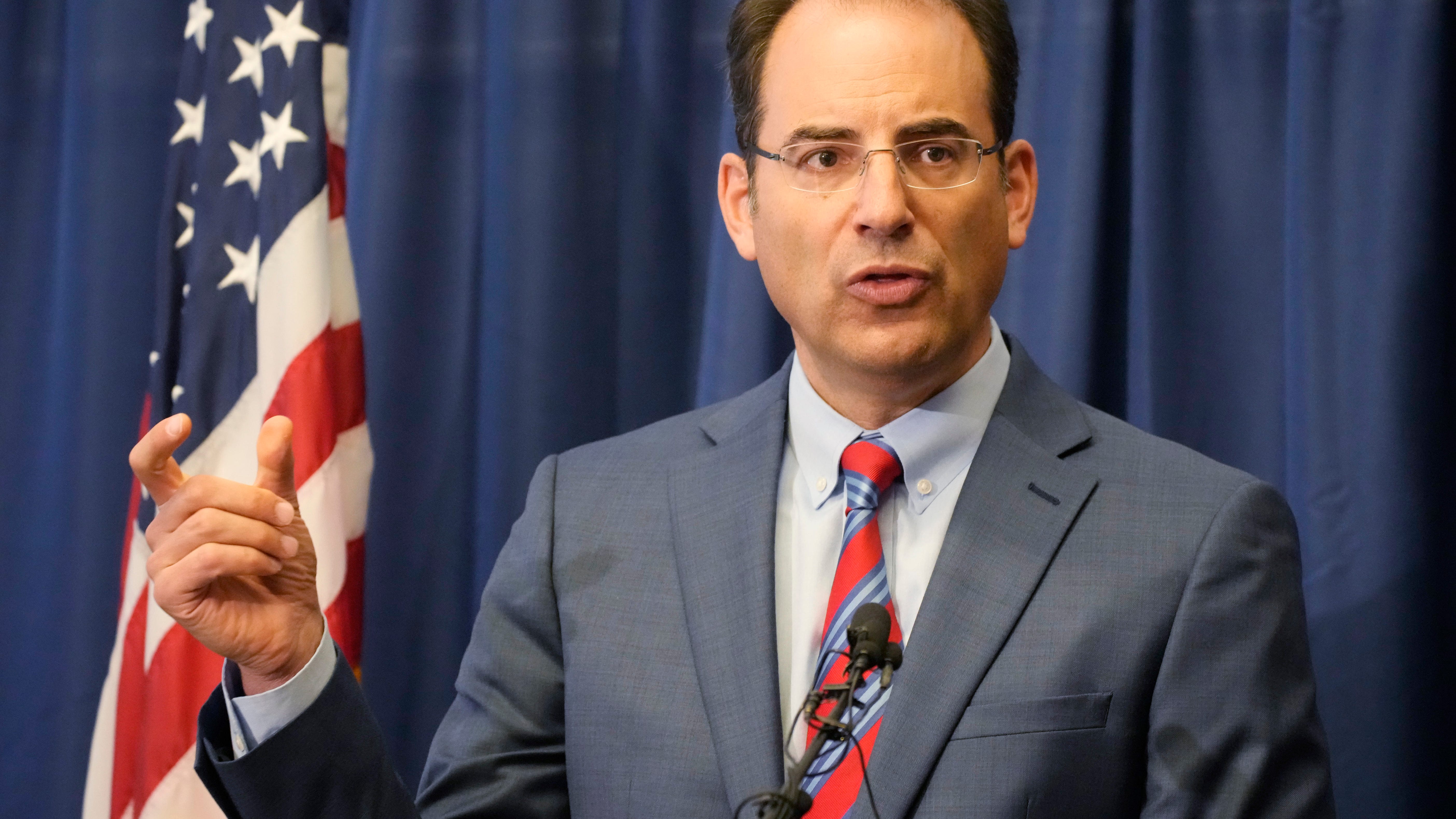