The so-called QAnon Shaman is speaking for the first time from behind bars.

Seen without his trademark face paint and furry, horned hat, Jacob Chansley expressed "regret" he entered the Capitol, but said "he was trying to bring God back to the Senate" in a jailhouse interview with "60 Minutes+."

He faces 20 years in jail stemming from his role in the deadly U.S. Capitol riot.

Chansley explained "the one very serious regret" he has is trespassing into the Capitol, which he attributes to "believing that when we were waved in by police officers that it was acceptable." 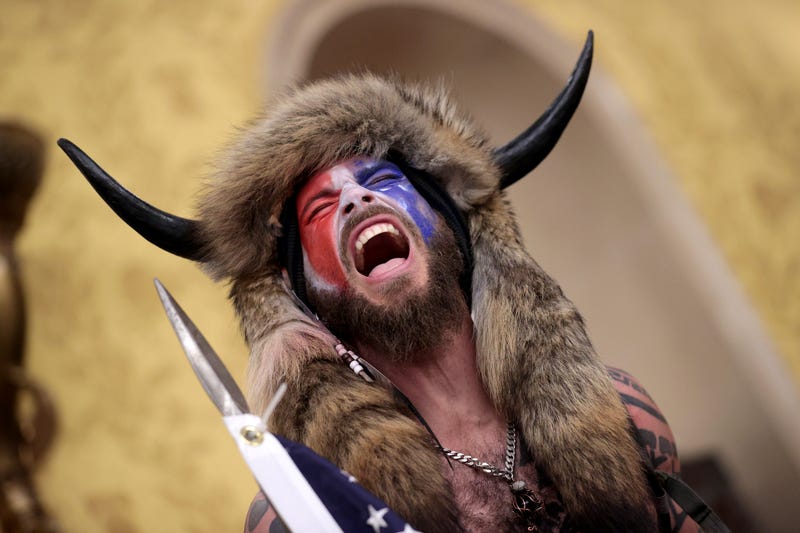 Jacob Chansley screams "Freedom" inside the Senate chamber after the U.S. Capitol was breached by a mob during a joint session of Congress on January 06, 2021 in Washington, DC. Photo credit Win McNamee/Getty Images

A judge is scheduled to hear arguments Friday on whether Chansley, 33, should be released from jail before his trial.

"My actions were not an attack on this country," he said. "That is incorrect. That is inaccurate, entirely."

Five people were killed as a direct result of the January 6 riot. More than 130 officers were hurt in the attack, many of them seriously. "I consider myself a lover of my country. I consider myself a believer in the Constitution," he added.

Chansley, yelling and bare-chested in images circulated around the world, continued to defend the crowd’s reasons for storming the Capitol as the Electoral College tally was verified inside, but said he felt "wounded" and "disappointed" that he and others didn’t get a pardon from President Donald Trump.

"It seemed like the media was picking on him. It seemed like the establishment was going after him unnecessarily or unfairly," he said of why he identified so strongly with the former president. "I have been a victim of that all my life, whether it be at school or at home."

In a filing Monday, prosecutors said Chansley held a weapon when confronting officers inside the Capitol, wrote a threatening note to then-Vice President Mike Pence and talked about ridding the government of traitors. 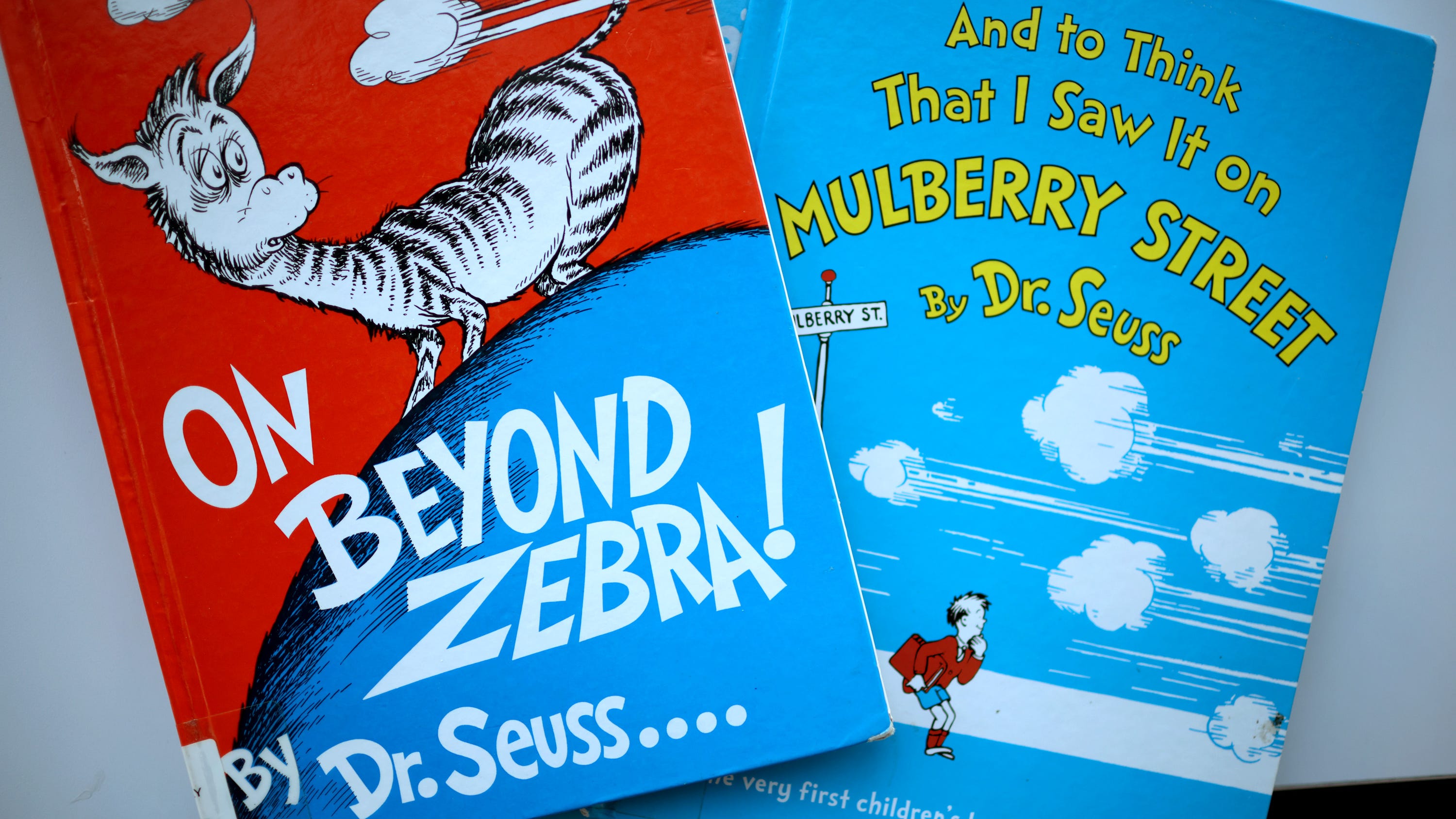