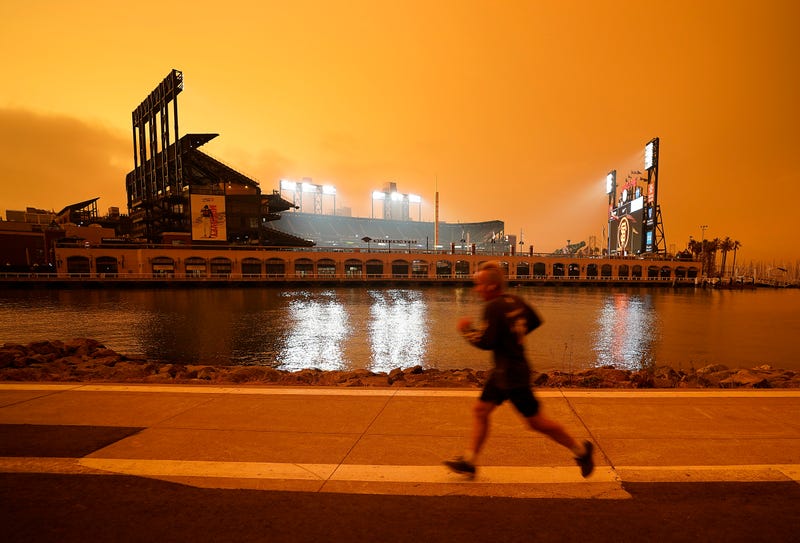 Health problems tied to climate change are all getting worse, according to two reports published Wednesday.

The annual reports commissioned by the medical journal Lancet tracked 44 global health indicators connected to climate change, including heat deaths, infectious diseases and hunger. All of them are getting grimmer, said Lancet Countdown project research director Marina Romanello, a biochemist.

This year’s reports — one global, one just aimed at the United State s — called “code red for a healthy future," highlight dangerous trends:

— Vulnerable populations — older people and very young — were subject to more time with dangerous heat last year. For people over 65, the researchers calculated there were 3 billion more “person-day” exposures to extreme heat than the average from 1986 to 2005.

— More people were in places where climate-sensitive diseases can flourish. Coastline areas warm enough for the nasty Vibrio bacteria increased in the Baltics, the U.S. Northeast and the Pacific Northwest in the past decade. In some poorer nations, the season for malaria-spreading mosquitoes has expanded since the 1950s.

“Code Red is not even a hot enough color for this report, ” said Stanford University tropical medicine professor Dr. Michele Barry, who wasn't part of the study team. Compared to the