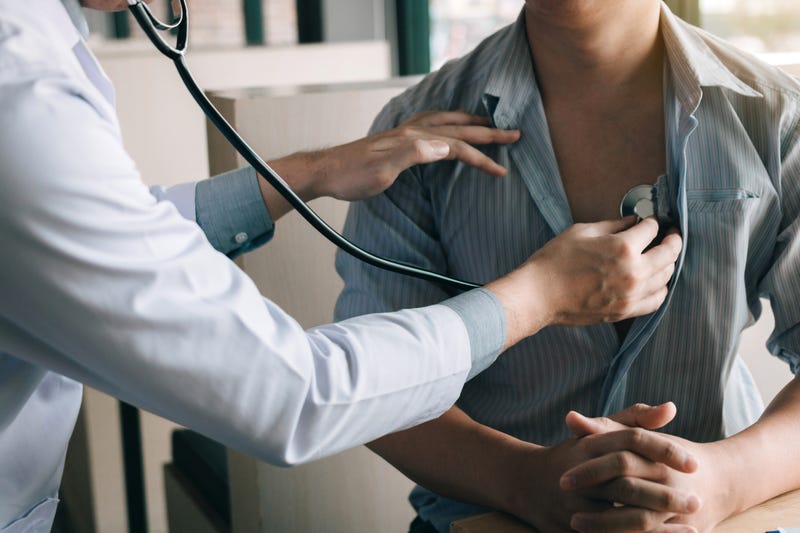 New research confirms what Mariah Carey has known all along: “Heartbreaker, you got the best of me.”

In a study published Wednesday in the peer-reviewed Journal of the American Heart Association, scientists discovered hearts are breaking at an alarming rate.

The condition can be life-threatening, but most patients recover fully after a month. Fortunately, recurrence is rare.

Nationwide, hospitals reported more than 135,000 cases of broken heart syndrome from 2006 to 2017. Although researchers found significant increases in the rates of the conditions in both women and men, women accounted for 88% of the cases. In addition, older women experienced the concerning condition at rates up to 12 times higher.

Cheng said the condition has only recently become widely recognized by the medical community after the New England Journal of Medicine first published research about it in 2005. However, the condition had been studied heavily in Japan for decades, according to the American Heart Association.

“As we advance in age and take on more life and work responsibilities, we experience higher stress levels,” Cheng elaborated. “And with increasing digitization around every aspect of our lives, environmental stressors have also intensified.”

The study did not include patient data post-pandemic, so the findings reflect life before COVID-19. Nevertheless, Cheng said our new normal has had “profound effects on the heart-brain connection.”