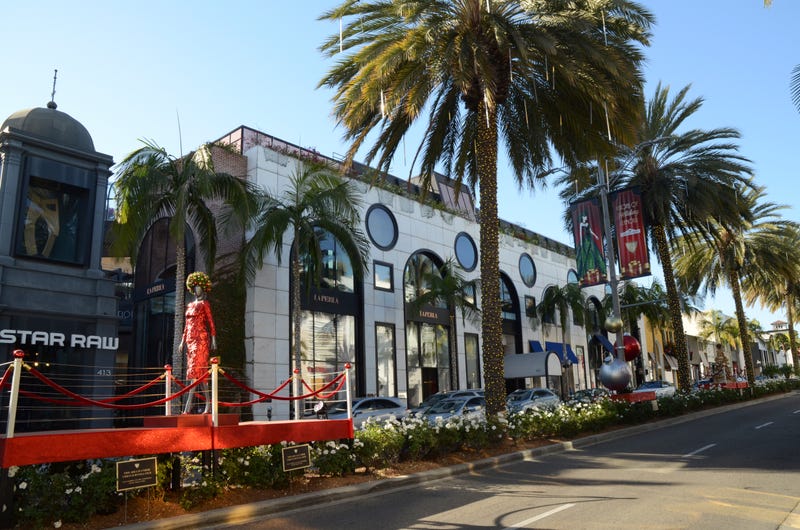 SAN FRANCISCO (AP) — Faced with a dire shortage of hospital beds, health officials announced Saturday the vast region of Southern California and a large swath of the Central Valley will be placed under a sweeping new lockdown in an urgent attempt to slow the rapid rise of coronavirus cases.

The California Department of Public Health said the intensive care unit capacity in both regions' hospitals had fallen below a 15% threshold that triggers the new measures, which include strict closures for businesses and a ban on gathering with anyone outside of your own household. The new measures will take effect Sunday evening and remain in place for at least three weeks, meaning the lockdown will cover the Christmas holiday.

The other three regions — Greater Sacramento, Northern California and San Francisco Bay Area — were all around 21% capacity.

But health officers in five of the Bay Area's 11 counties didn’t wait. On Friday, they adopted the state's stay-at-home order. The changes begin to take effect Sunday night in San Francisco, Santa Clara, Marin, Alameda and Contra Costa counties, as well as the city of Berkeley.

“We don’t think we can wait for the state’s new restrictions to go into effect. ... This is an emergency,” Contra Costa Health Officer Chris Farnitano said.

“Our biggest fear all along — that we won’t have a bed for you or your mother or your grandmother or grandfather when they get sick — is the reality we’ll be facing unless we slow the spread,” San Francisco Mayor London Breed said.

The Bay Area order will last at least through Jan. 4, a week longer than the state's timeline, and came as the state recorded another daily record number of new cases with 22,018. Hospitalizations topped 9,000 for first time, and ICU patients were at a record 2,152.

The new shutdowns were a gut-wrenching move for small businesses that have struggled to survive over nearly a year in which they were repeatedly ordered to close, then allowed to reopen but with complex safety precautions.

Michelle Saunders James was in tears Friday at the thought of closing down her Oakland nail salon just five weeks after reopening it.

“We wear (face) shields. We take temperatures. We do everything we are told to do so everyone feels safe, including our staff and team,” she told KGO-TV. “So I don’t understand why it’s not enough, and I’m terribly sad and afraid.”

Critics say the broad statewide order unfairly lumps too many disparate counties together into regions.

“I feel like it’s absurd. That’s how I feel. It’s a joke. I mean, first of all we are 220 miles away from Los Angeles. And we are geographically isolated and we have no problem ... with overfilled ICU beds,” said Assemblyman Jordan Cunningham, a Republican who represents San Luis Obispo.

He asked why his county should be lumped in with Southern California counties like Los Angeles and Riverside when the San Luis Obispo hospital has just one COVID patient in the ICU. The effect on business has already been devastating, he said. “We’ve got small businesses that are losing everything, everything they have."

The explosive rise in COVID-19 infections that began in October is being blamed largely on people ignoring safety measures and socializing with others.