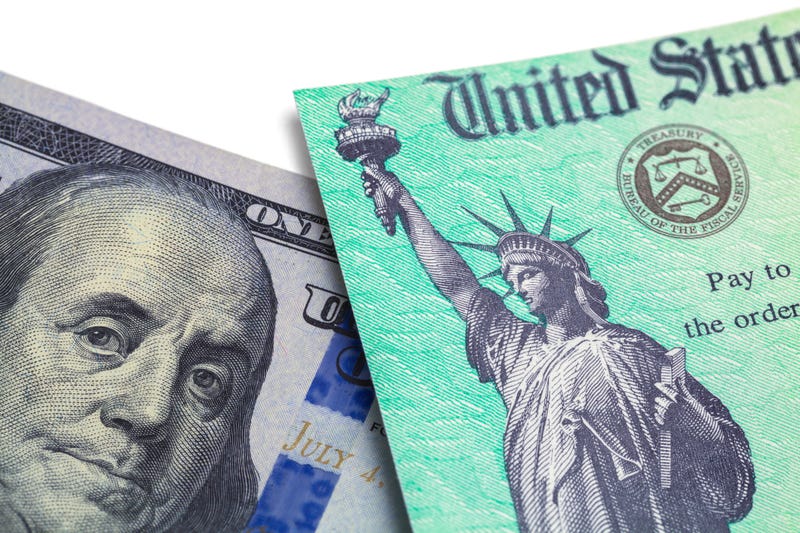 If the U.S. had not distributed $400 billion in stimulus payments during the COVID-19 pandemic, the supplemental poverty rate would have gone up by nearly 4 percentage points, according to the U.S. Census Bureau.

A Supplemental Poverty Measure report released Tuesday shows that the two rounds of stimulus payments helped lift 11.7 million people out of poverty in last year – around the same size as the entire population of Ohio. Included in this figure are 3.2 million children under 18, 6.4 million adults between 18 and 64 and 2.1 million people over 65.

15. Children in poverty experienced a 1.6 percentage point increase in their uninsured rates to 9.3 percent in 2020 compared to 2018, while the uninsured rate declined for children with family incomes above 400% of poverty. pic.twitter.com/xZb8wgl0l9

The U.S. Census Bureau publishes the Supplemental Poverty Measure an alternative to the official poverty measure. Unlike the official measure, it incorporates the value of noncash government transfers, taxes and necessary expenses into the resources a family has available to meet its basic needs, according to the Census Bureau.

In last year’s report, each of these elements impacted the number of people in poverty in addition to stimulus payments, which were included as resources. Without the payments, the supplemental poverty rate would have increased by approximately 3.6 percentage points.

11. The first two rounds of stimulus payments, enacted as part of