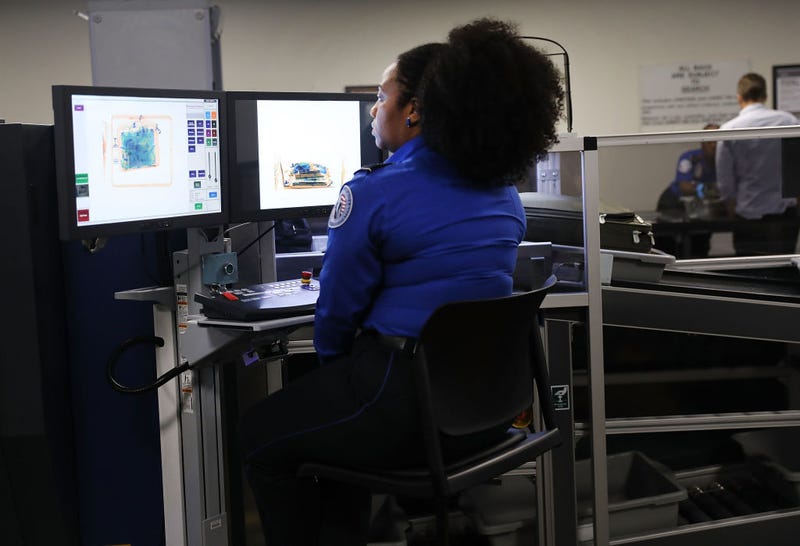 The Transportation Security Administration said it confiscated thousands of firearms at U.S. airports in 2021, setting a new record even before the year ends.

By October, TSA officers had prevented 4,495 travelers from boarding airplanes with guns, dozens more than the previous record set in 2019. In addition, the agency said it collected roughly 11 firearms in carry-on bags for every one million passengers screened. In 2019, that number was five per million.

The administration said the new numbers set a 20-year record with three months left on the calendar despite a lower number of travelers at airports because of the coronavirus pandemic.

“The number of firearms that our TSA officers are stopping at airport checkpoints is alarming,” TSA Administrator David Pekoske said in a statement. “Firearms, particularly loaded firearms, introduce an unnecessary risk at checkpoints, have no place in the passenger cabin of an airplane, and represent a very costly mistake for the passengers who attempt to board a flight with them.”

Officials urge travelers to review instructions for safely packing weapons in their checked bags, as well as looking into local laws and ordinances regarding firearm possession. Guns must be unloaded and locked inside a hard-sided case. The TSA said it would exercise its authority to penalize those who bring firearms to checkpoints.

The agency said its data did not include firearms improperly packed in checked baggage, toys, or BB guns. 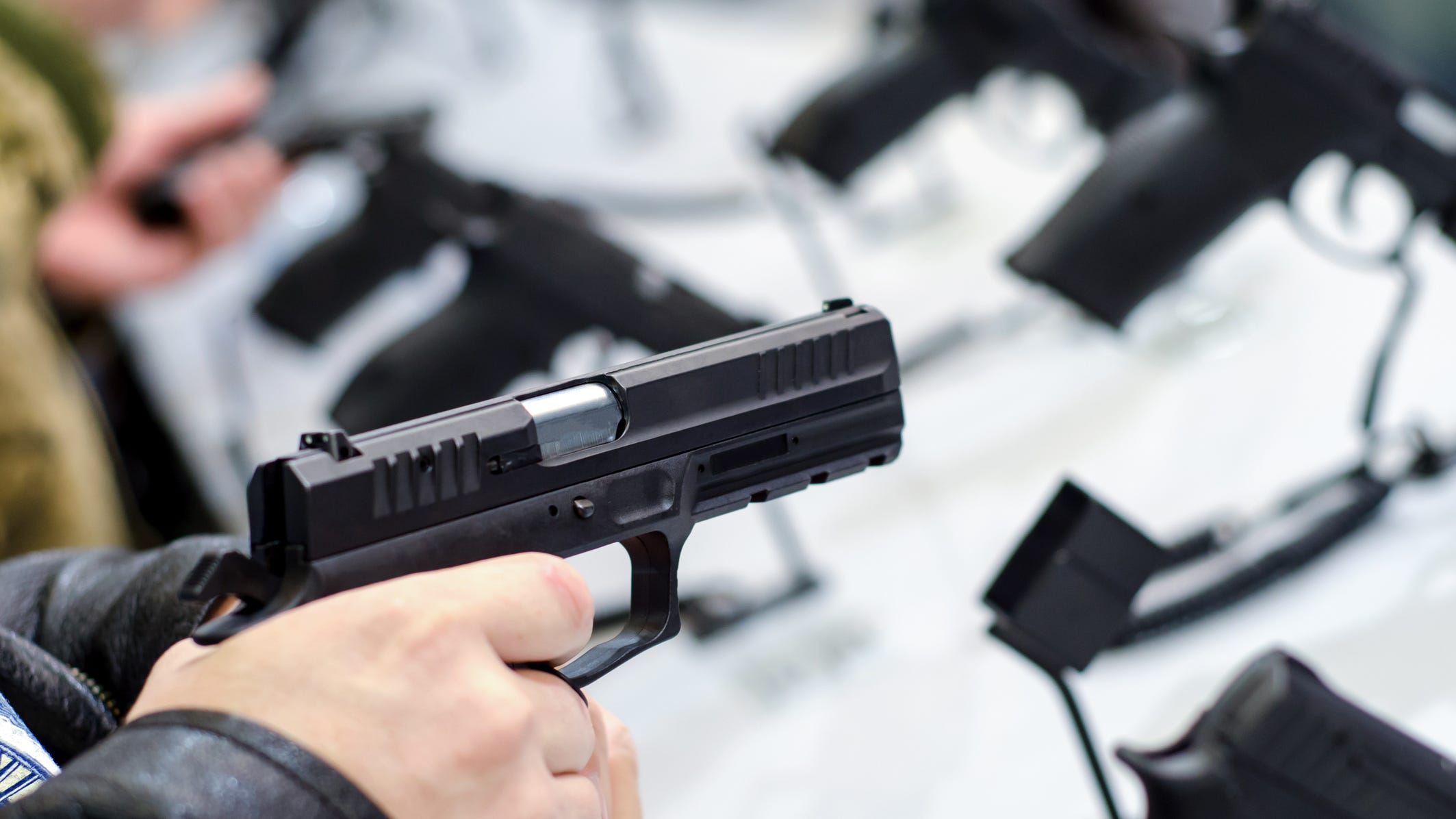 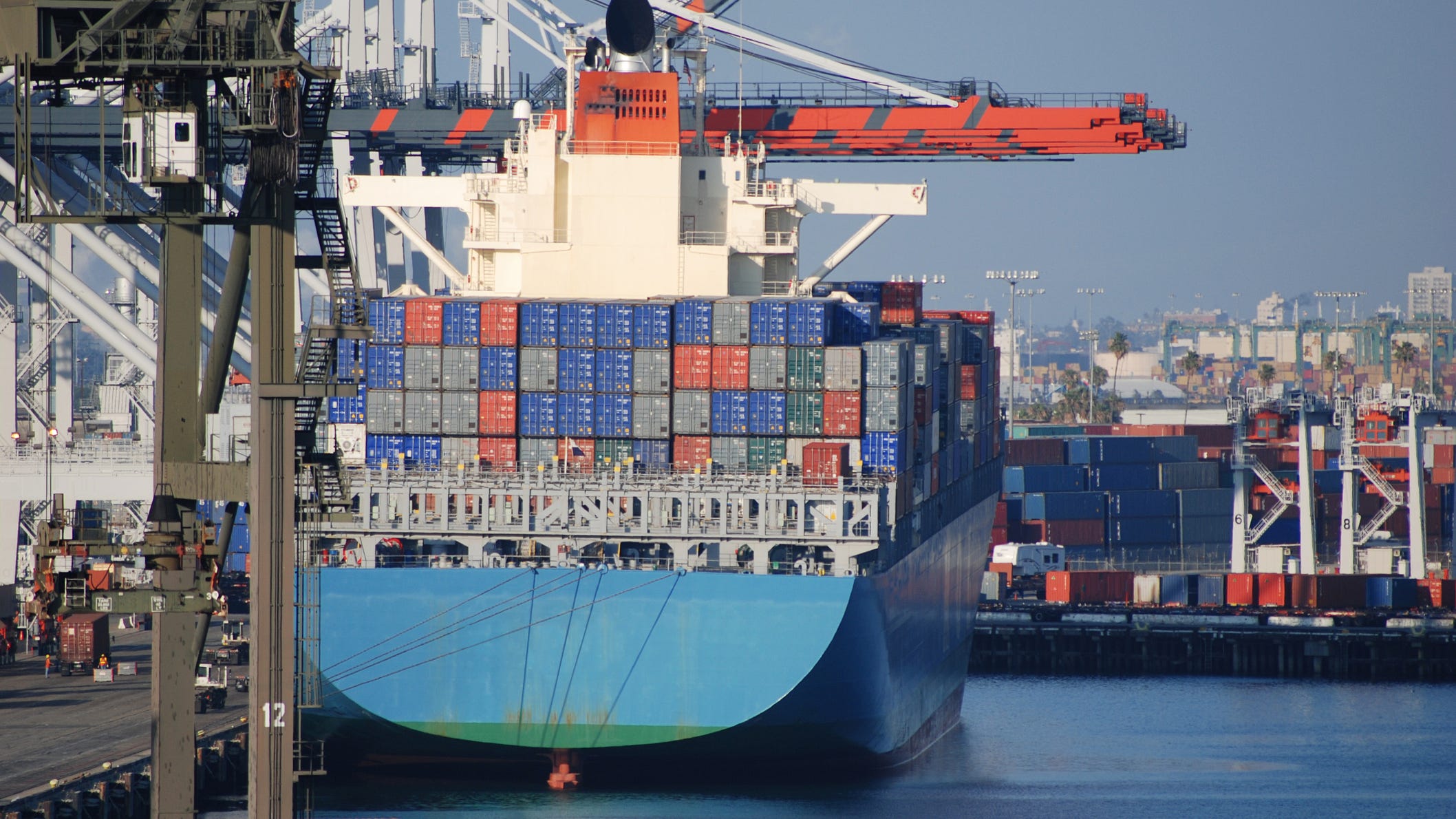