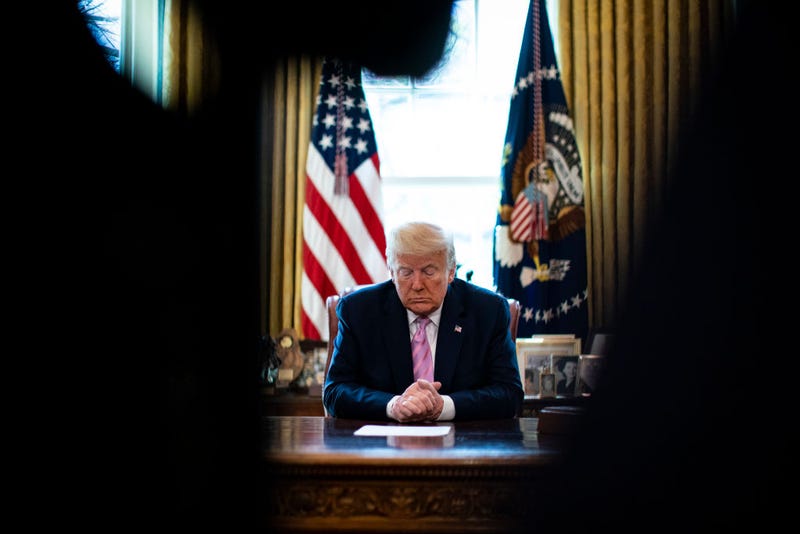 A forthcoming book from a former White House staffer promises to reveal the inner workings of Donald Trump's West Wing, including an aide designated to play show tunes to pull the president back "from the brink of rage."

The allegation, along with several eye-opening revelations, is found in Stephanie Grisham's tell-all "I'll Take Your Questions Now: What I Saw at the Trump White House," due out Oct. 5. 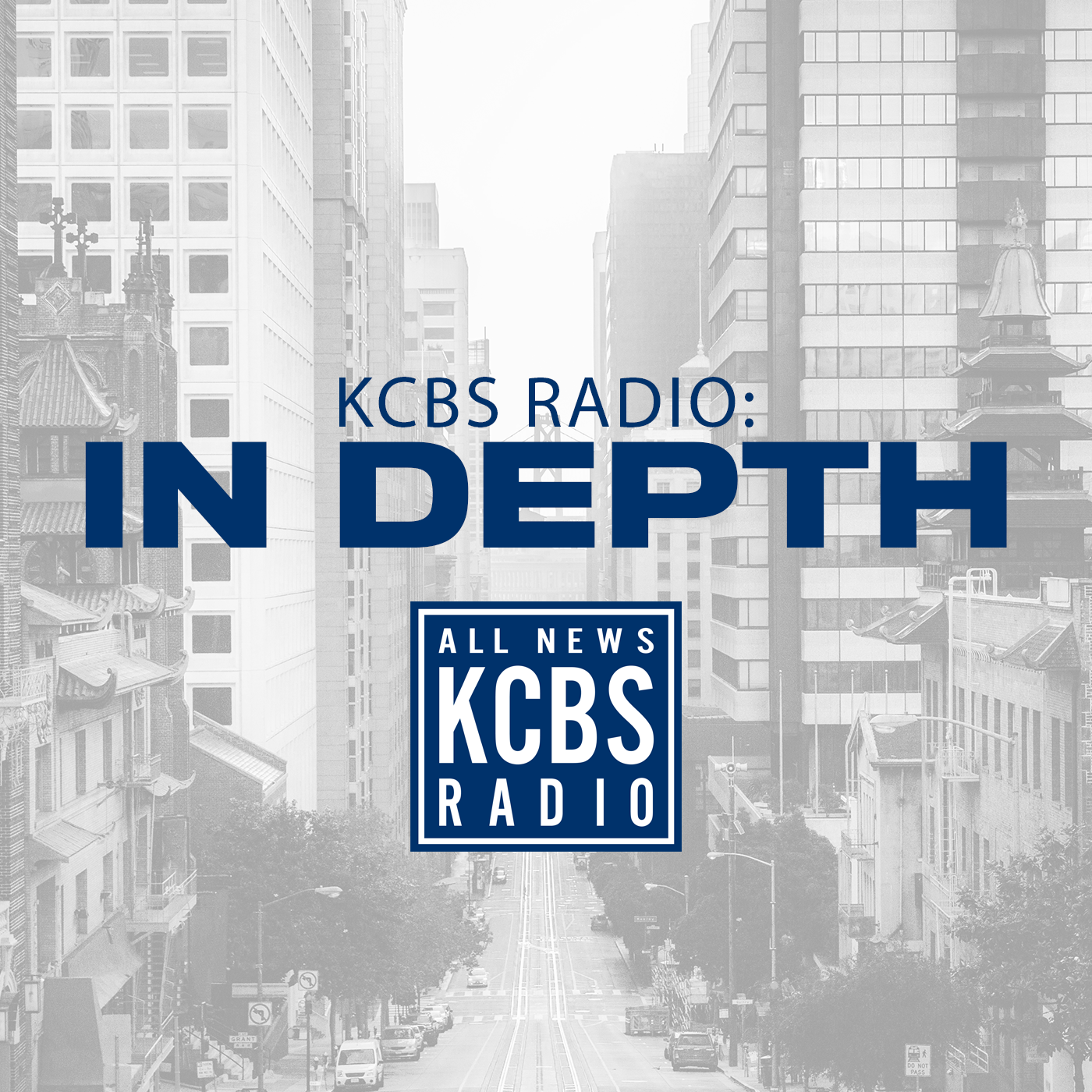 In a preview of the book appearing in The New York Times on Tuesday, Grisham writes about an "unnamed White House official known as the "Music Man" whose job it was to play Trump "his favorite show tunes, including 'Memory' from 'Cats'" whenever the president got angry. The unnamed official turned out to be Grisham's ex-boyfriend, Max Miller, currently mounting a campaign for Congress in Ohio's 16th District.

In another account, Grisham alleges "Trump once asked her then-boyfriend, a fellow Trump aide, if she was good in bed," as reported by The Washington Post. Other allegations include Trump asking Grisham to stage a media reenactment of his impeachment-triggering call with the Ukrainian president, the former president's sexist language toward women and Trump's anger over adult film star Stormy Daniels' unforgiving description of his anatomy.

Inspired by a highly-publicized trip to North Korea, Grisham accused Trump of asking her to research ways to permanently evict the press from the White House briefing room. 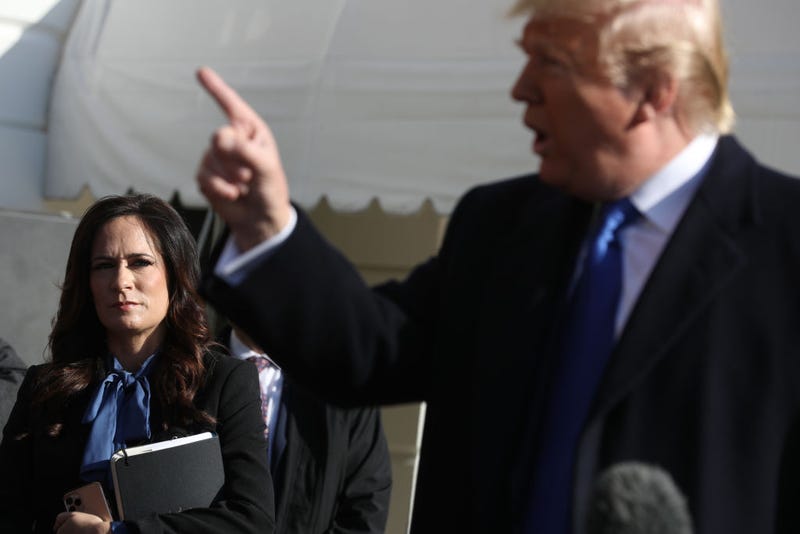 Grisham, who also served as First Lady Melania Trump's chief of staff and press secretary, writes the first lady "grew more disengaged over time" and didn't believe her husband's denials in the face of multiple allegations of infidelity and rape.

The book's publisher, HarperCollins, describes it as the "most intimate portrait of the Trump White House yet." 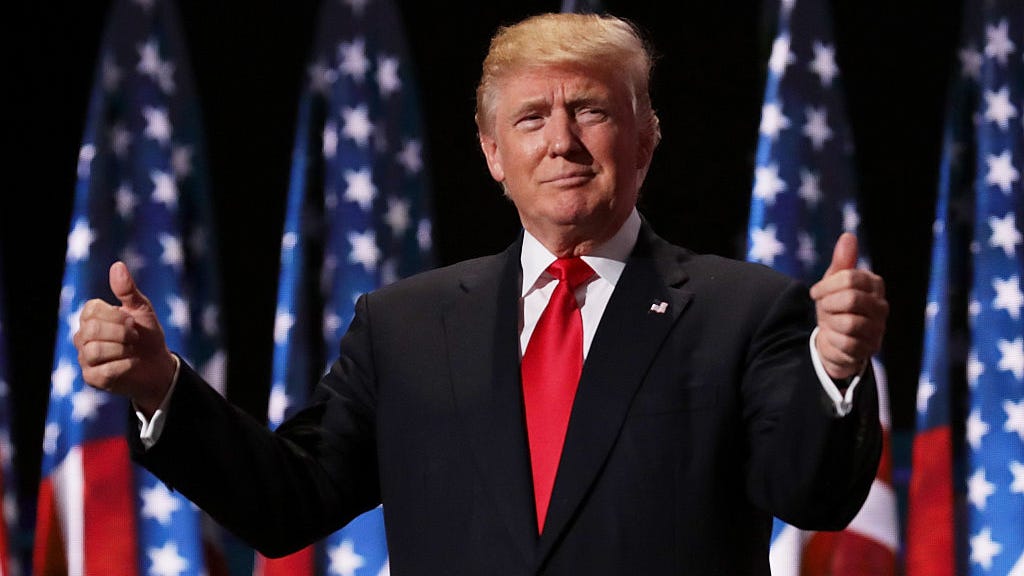 'Lock him up,' Trump rally goers chant about Facebook’s Zuckerberg