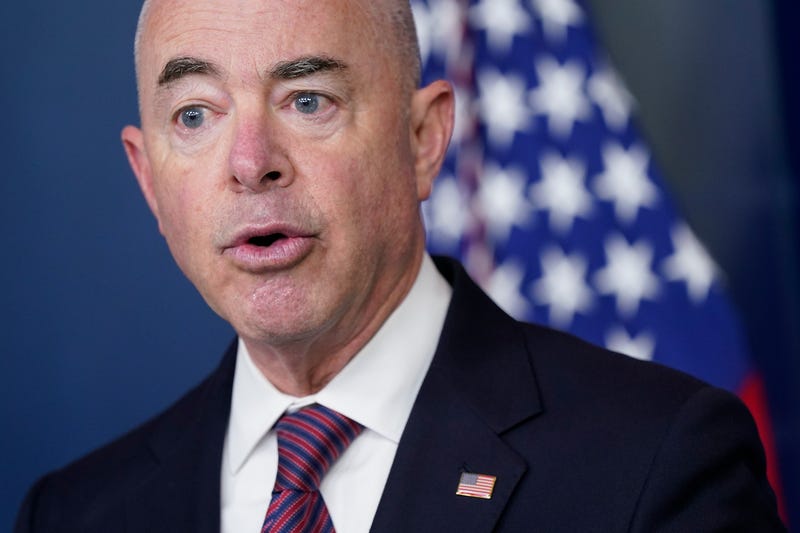 WASHINGTON (AP) — The Biden administration on Monday renewed efforts to shield hundreds of thousands of immigrants who came to the United States as young children from deportation, the latest maneuver in a long-running drama over the policy’s legality.