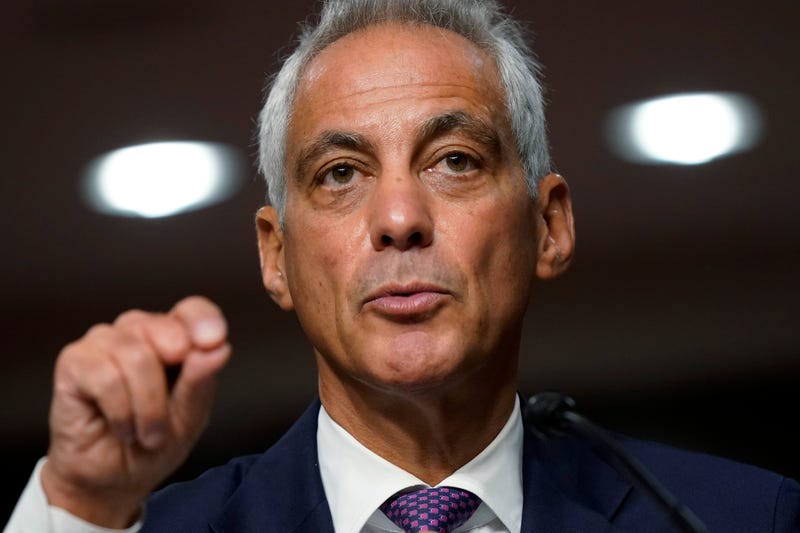 But Emanuel, whose administration r