Employees of a restaurant in Chicago are getting $700,000 in back wages after the government found the owners violated labor laws.

The U.S. Department of Labor’s Wage and Hour Division has paid out most of the back wages to 60 employees of Tank Noodle within the last month.

An agency spokesperson said they are still trying to locate some workers.

The money covers a two-year period during which investigators found the owners paid some employees a flat amount per day, instead of hourly, and paid others only in tips — and included management in tip-pooling. 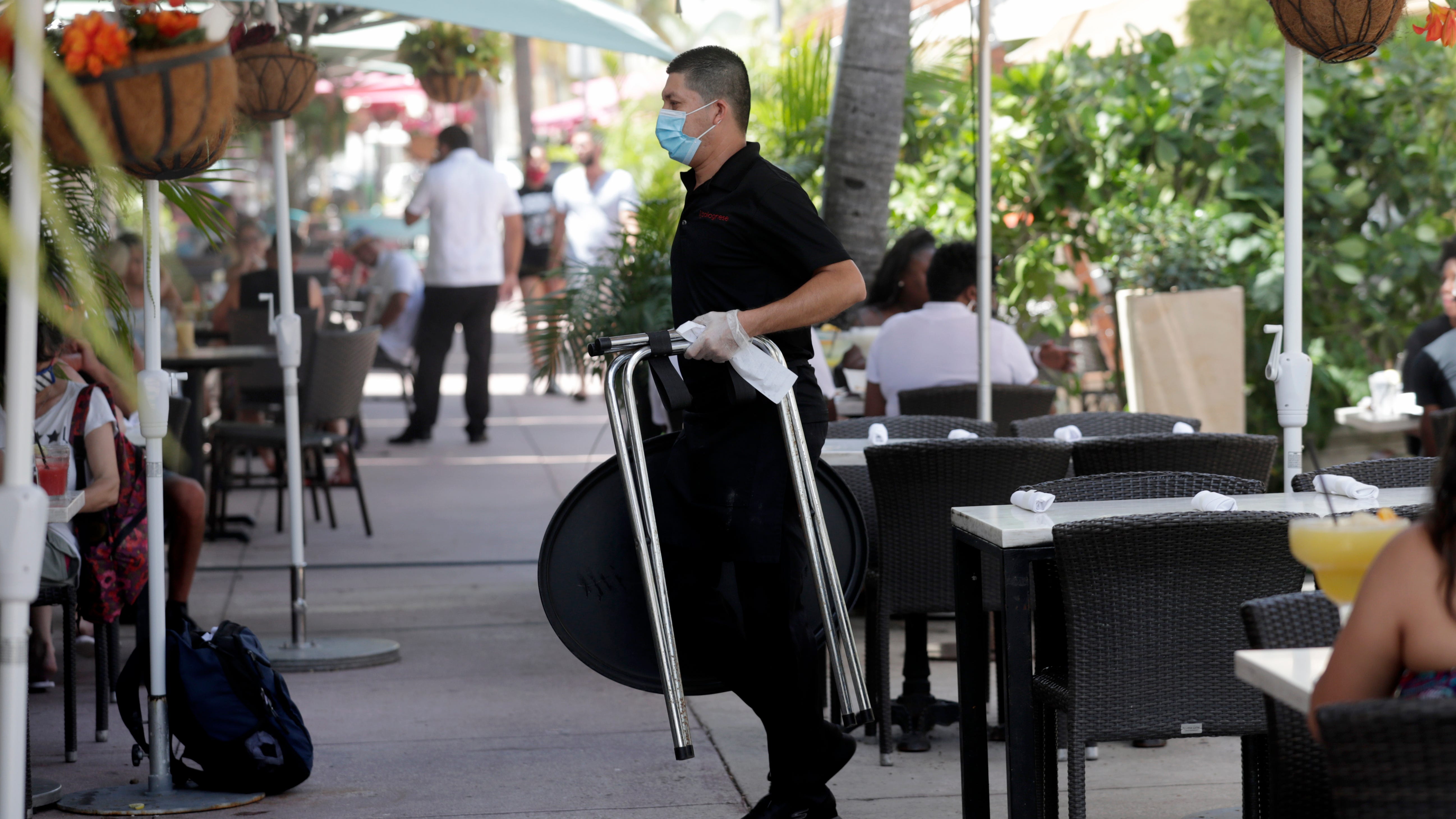 US wages and benefits grow at sluggish pace amid pandemic