The president of the Berkeley teachers union is being called a hypocrite after he was filmed taking his young child to a private preschool as his union pushes back on reopening public schools for in-person learning until teachers are vaccinated.

The video was posted by a group called "Guerilla Momz," showing Berkeley Federation of Teachers President Matt Meyer dropping his daughter off for in-person learning. It was filmed was taken in mid-February but wasn’t posted to YouTube until Saturday.

Meyer, spotted wearing a Berkeley Federation of Teachers sweatshirt in the video, doesn’t speak as an unidentified person films him.

His young child's face is blurred out.

"When you have a video and you have an easy narrative, it just went viral," KCBS Radio Insider Phil Matier said Monday. "It's being used and seen as another example of the French Laundry moment with Gov. Gavin Newsom."

Berkeley Unified School District and the union reached an agreement on a return to in-person education last month, hinging on teachers getting vaccinated.

“There are major differences in running a small preschool and a 10,000-student public school district in terms of size, facilities, public health guidance and services that legally have to be provided,” Meyer said in a statement to the Mercury News. "We all want a safe return to school. The Berkeley Federation of Teachers is excited that Berkeley Unified will be reopening soon with a plan, supported by our members and the district, to get our students back in classrooms."

"He's saying it's apples and oranges," Matier said. "The preschool operations are a lot less kids, a lot different learning experience. We could go into the particulars of this all we want, but it's the overarching idea that parents are frustrated, they're not seeing the schools open and more and more they're raising questions about the teachers' reluctance to go back in the classroom."

The governor and state leaders on Monday announced a deal to bring California’s public school students back into the classroom. The agreement ties financial incentives for districts that are willing to reopen for in-person instruction before the end of the month. 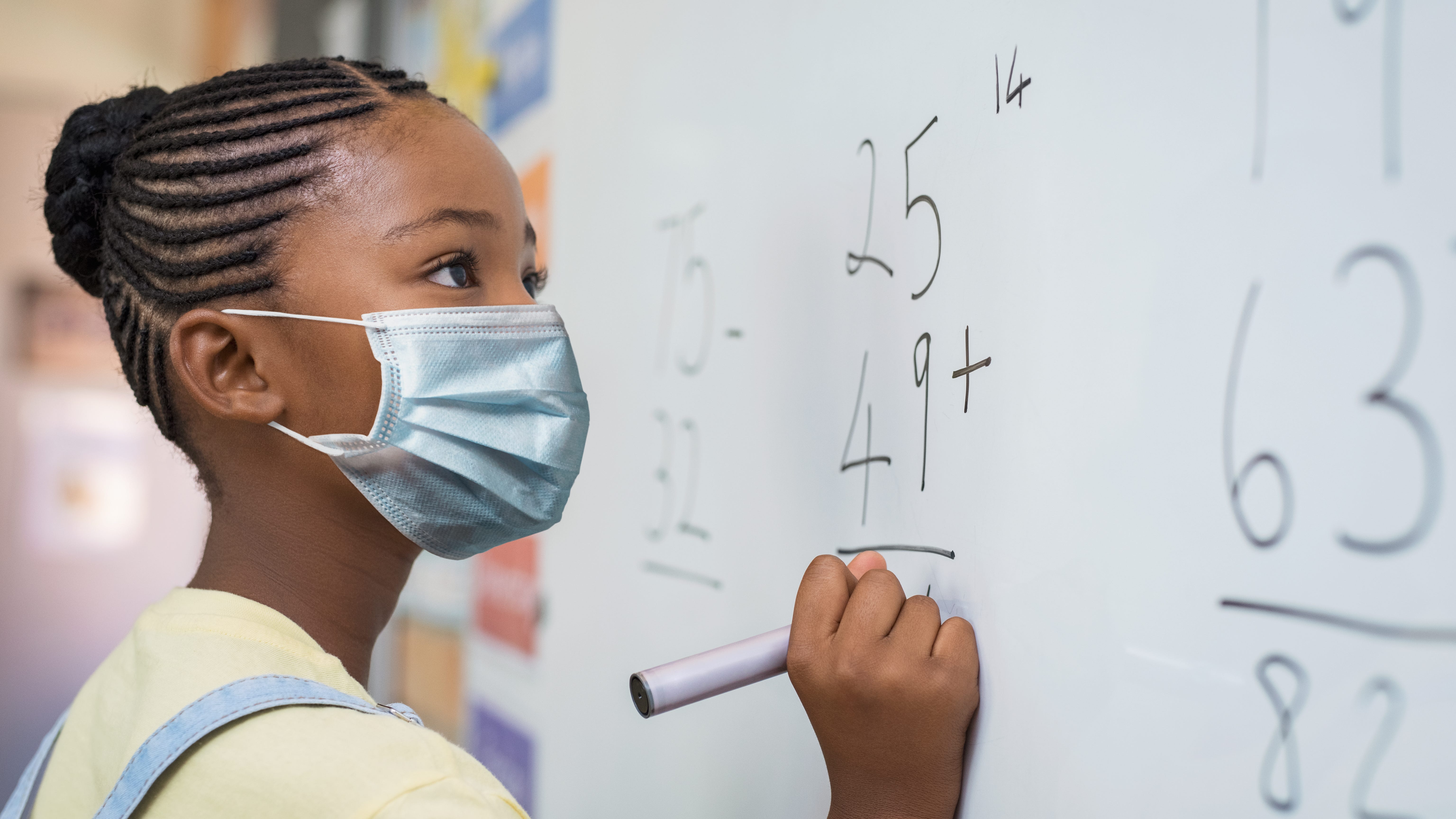 sports
Mark Sanchez: Eagles were 'right there' under Chip Kelly's system
sports
Basketball Hall of Famer Scottie Pippen announces the death of his son
music
Eve 6 discusses their upcoming livestream concert and almost having the 90's best power couple
sports
How Allen Iverson was George Hill's idol and was responsible for one of his best birthday gifts ever
sports
Anonymous AFC exec wonders if Jets really will take Zach Wilson with No. 2 pick
sports
Javier Báez reportedly turned down massive offer from Cubs before 2020 season