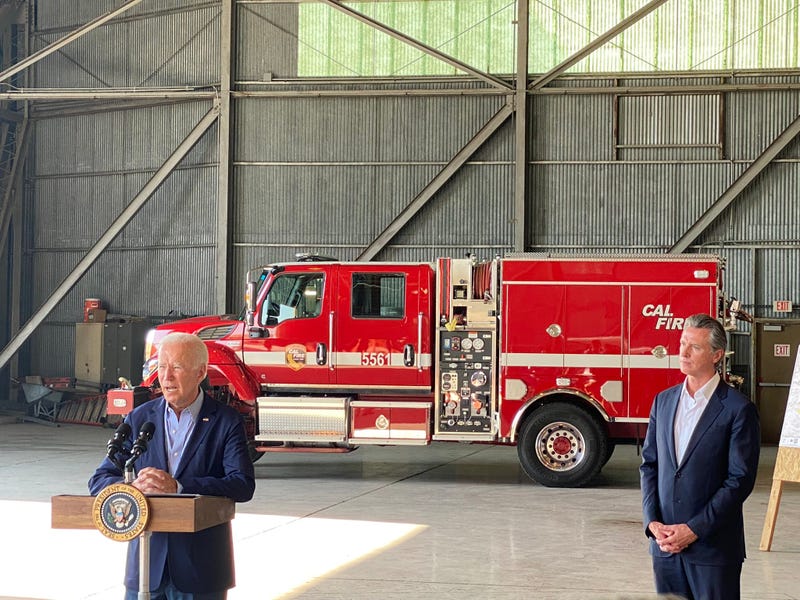 According to Newsom, there are 15 major active wildfires in the state right now, burning a whopping 2.25 million acres so far, doubling the five-year average. Last year was even worse, with over 3 million acres burned.

Along with the fires, the West Coast has been dealing with some of the hottest temperatures recorded this past summer, along with a statewide drought in California.

After Biden surveyed the damage from the Caldor Fire on an aerial tour of El Dorado County, he addressed the measures enacted by his administration to fight wildfires at the Sacramento Mather Airport.

"We can't ignore the reality that these wildfires are being supercharged by climate change," said Biden.

The fires are signaling a code red for the country, he said, gaining in ferocity. To help alleviate the strain, Biden enacted better measures to support firefighters earlier in the summer, FEMA has approved 33 fire management systems grants for western states, and other federal agencies have pledged to supply necessary resources, including aircraft and hoses.

And the disasters have spurned the Biden administration to push for a new bipartisan infrastructure plan that includes provisions for environmental resiliency. Besides having an environmental cost, extreme weather cost the United States $99 billion last year, and according to Biden, this year that record will be broken.

"It's a devastating loss to our economy, and our communities," he said.

Which is why the new plan emphasizes resiliency, allotting massive amounts of funding towards these efforts. "Each dollar we invest in resilience saves us up to $6 down the road," said Biden. "When the next fire doesn't spread as widely."

"We have to think big," he said in his closing remarks. "Thinking small is a prescription for disaster." 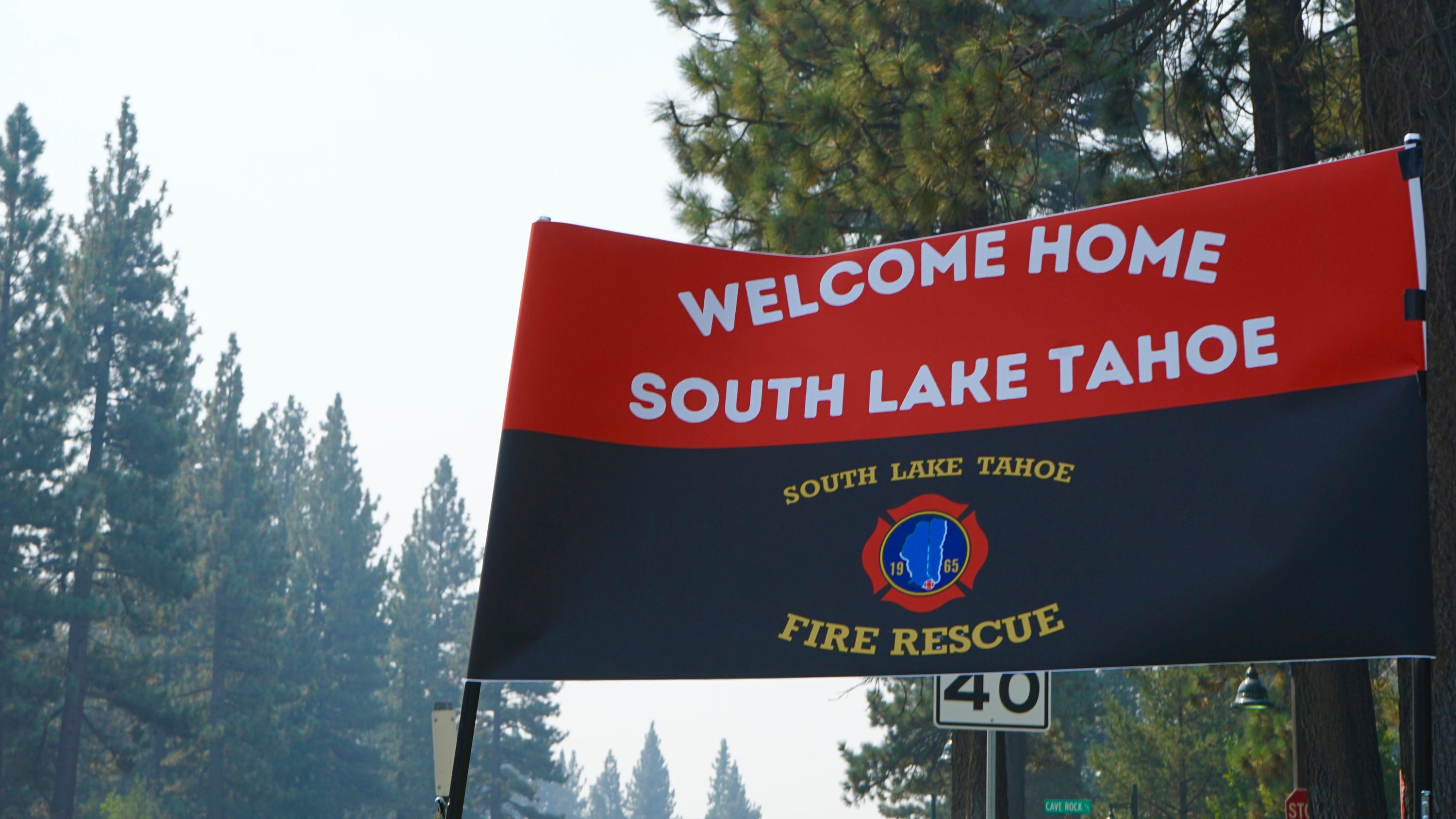