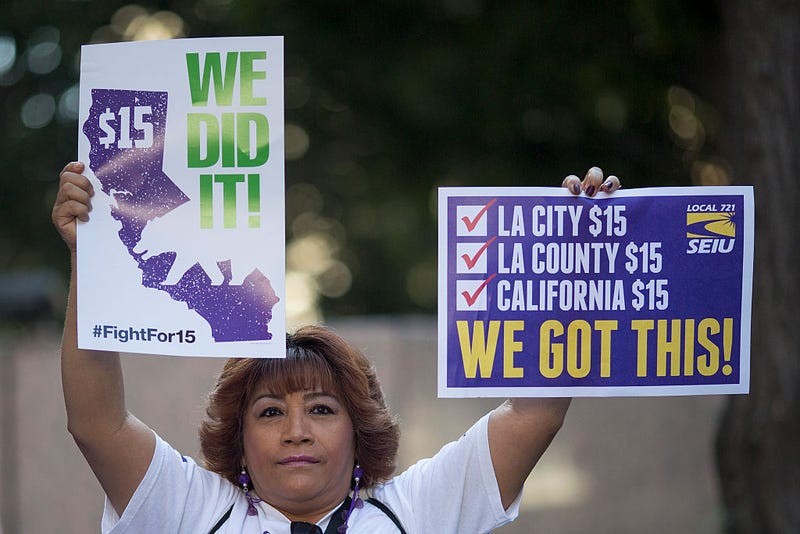 The head of the state's biggest labor union has stepped down following charges of tax fraud, embezzlement, perjury and failure to pay unemployment insurance taxes, according to a report.

The California Attorney General's Office filed the charges against Alma Hernández, executive director of SEIU California, and her husband, Jose Moscoso, on Oct. 4 in Sacramento County Superior Court, as reported by The Sacramento Bee on Wednesday.

The charges date back to Hernández's time as treasurer for a 2014 state senate campaign, when she allegedly "approved spending to her husband for services he did not provide," the paper said. The amount totaled over $11,000. Further investigation led the attorney general office to charge Moscoso with failing to pay over $16,000 in employment taxes relating to his business, not reporting more than $300,000 in employee wages and owing over $80,000 to the California Employment Development Department.

The paper reported the couple also faces tax fraud charges for "underreporting their income by about $1.4 million from 2014 to 2018."

The union represents over 700,000 workers across California.

In a statement provided to The Sacramento Bee, union officials said they're "deeply concerned about the allegations against Alma Hernández."

Hernández was a vocal leader in pushing against the recall of Gov. Gavin Newsom, an effort the first-term Democrat beat in September. SEIU California donated more than $6 million to the campaign, the paper reported. 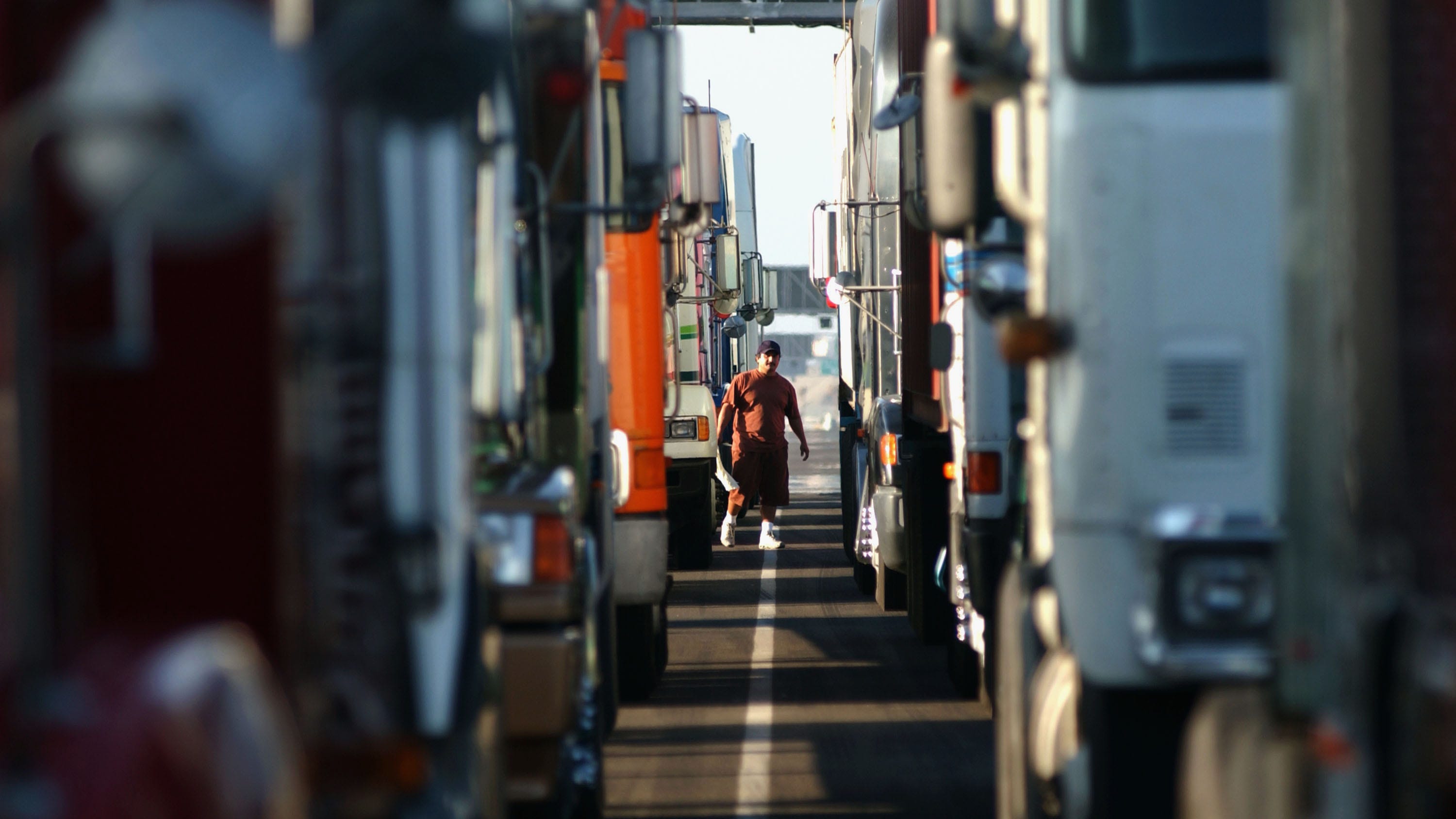 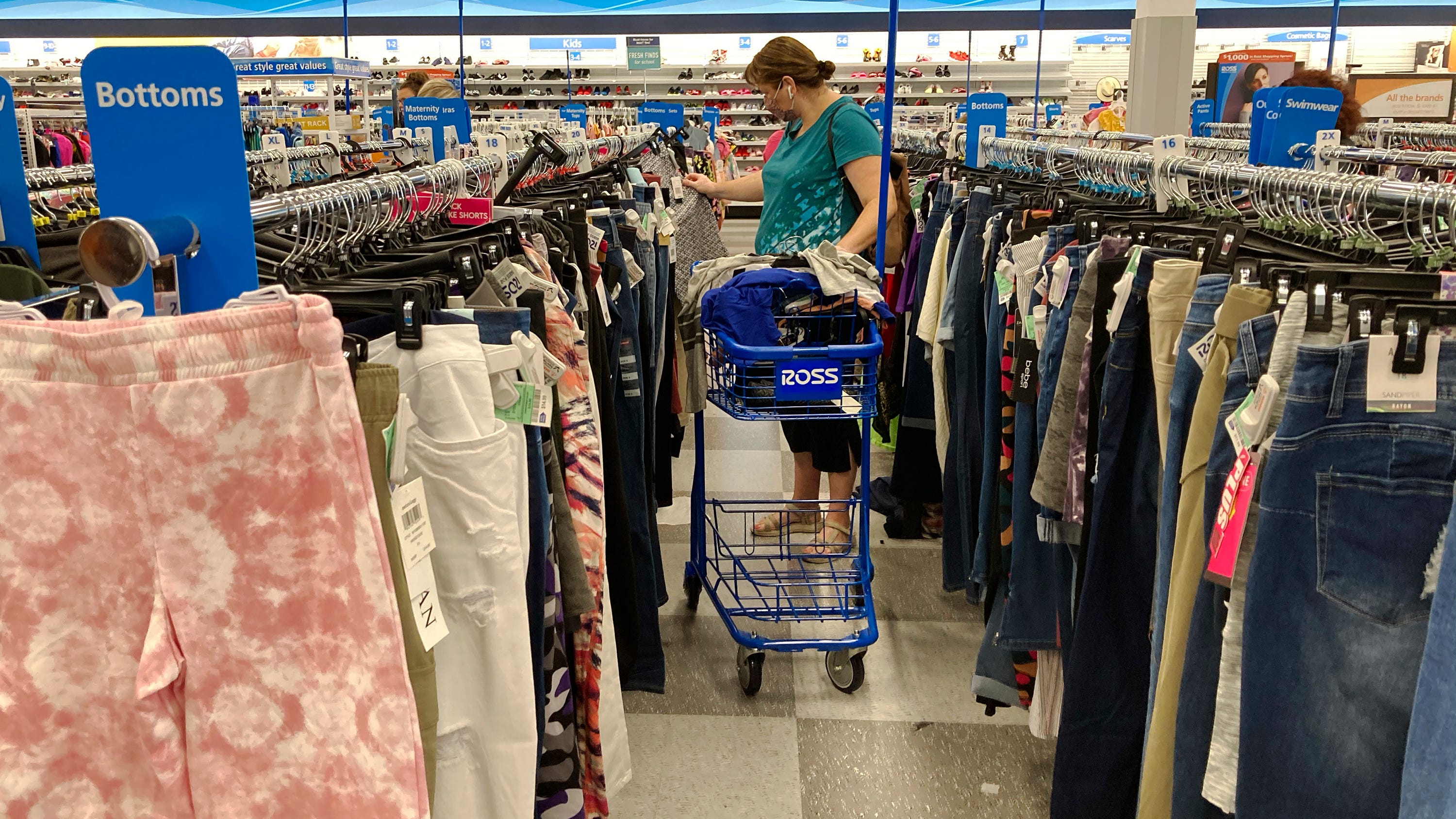