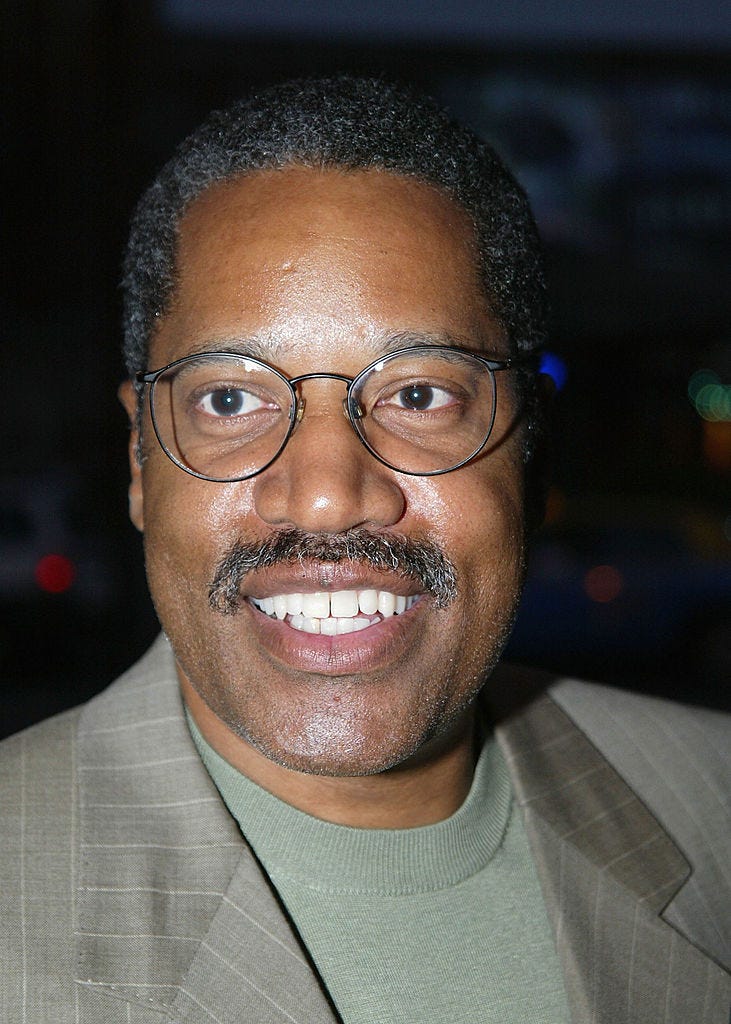 Attorney and radio talk show host based in Southern California Larry Elder arrives for "The Smothers Brothers show" at the Comedy Store on June 4, 2003 in Los Angeles, California. (Photo by Ffrazer Harrison/Getty Images)
By KNX 1070 Newsradio

Victory! My next one will be on Sept. 14 at the ballot box. https://t.co/mnvU6s5Wid#RecallGavinNewsom #WeveGotAStateToSave pic.twitter.com/qI2X3IBSHw

Election officials kept Elder off the recall ballot because they said he filed incomplete tax returns.

According to the Sacramento Bee, Elder sued, claiming that the state elections law requiring tax disclosures only applies to primary races.

A judge ruled against the state, officially making Elder one of 42 candidates on the ballot against Newsom in the election, set for Sept. 14.
The field of candidates include former Republican Mayor of San Diego Kevin Faulconer, Caitlyn Jenner and John Cox.

Voters will face two questions on the ballot: Should Newsom be recalled and who should replace him? The votes on the second question will only be counted if more than half say yes to the first.