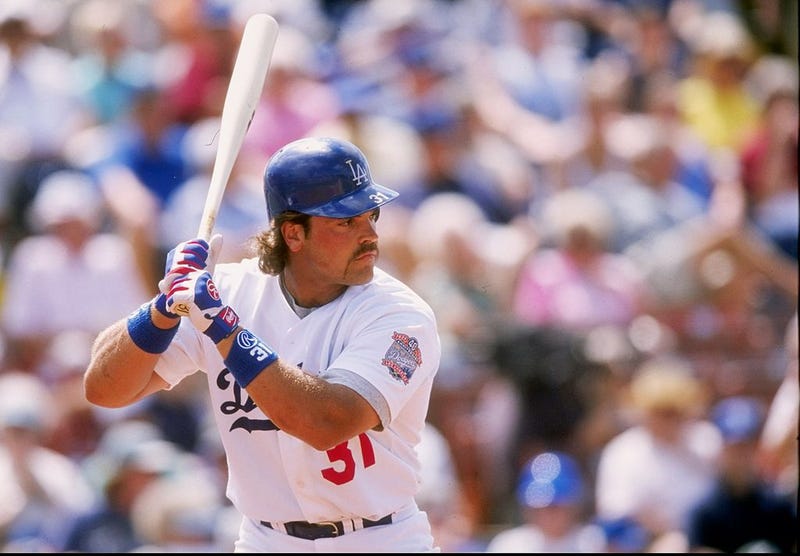 A Baseball Hall of Famer is throwing his support behind conservative gubernatorial candidate Larry Elder as California votes on whether to recall Gov. Gavin Newsom.

"Get out and vote to recall Gavin Newsom and put Larry Elder in Sacramento," former Dodgers and Mets star Mike Piazza said in a video posted to Twitter on Tuesday. "If you guys do this, I’ll personally come out to Dodgers Stadium and thank all the Dodger fans that voted for him and say hi to a lot of friends I haven't seen in a long time."

Polls show Elder – a right-leaning talk show host – is the leading candidate to replace the governor, should he be recalled.

Those same polls indicate it's unlikely Newsom will be removed from office.

"When I got to L.A., that’s all my friends talked about was moving to California and now all everyone talks about is moving out of California," Piazza added.

Mike Piazza: "Get out and vote to recall Gavin Newsom and put Larry Elder in Sacramento." pic.twitter.com/J946wjW9sE

Piazza, who first broke into the majors with the Dodgers, slugged 427 home runs and hit .308 over his 19-year career that also included stops with the New York Mets, San Diego Padres, Florida Marlins and Oakland A’s. 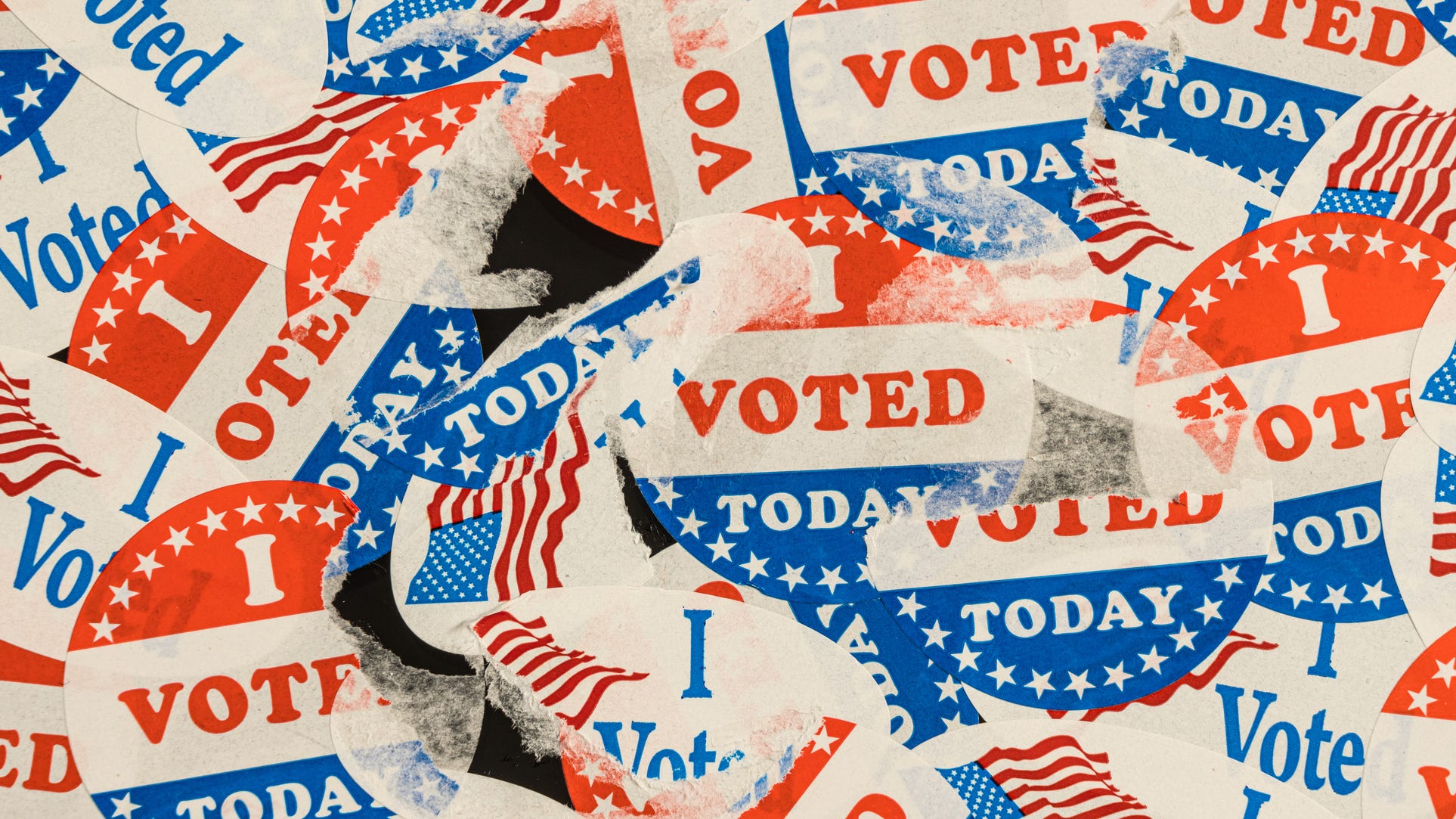