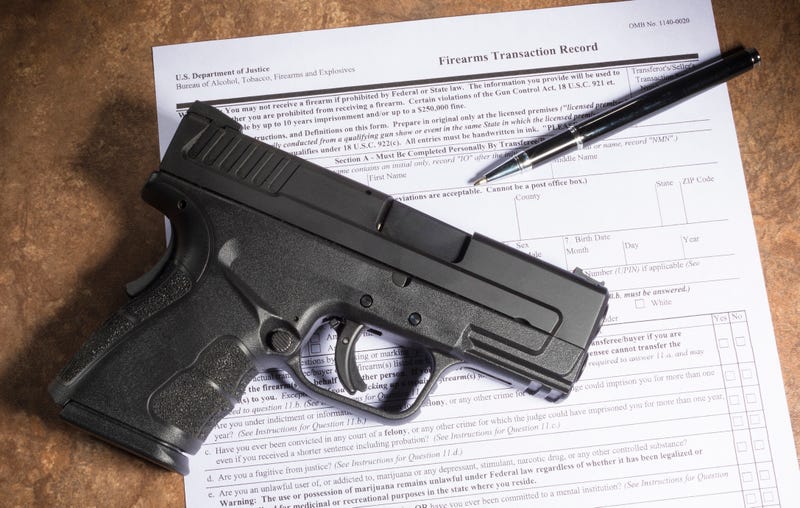 California has some of the strictest gun laws in the nation, but a new report casts doubt on how well some of those laws actually work.

At the beginning of the year, there were just over 23,500 people who had legally purchased a firearm, but were told to surrender their weapon.

This is because those persons – at some point – were deemed too dangerous to be in lawful possession of a firearm.

That is the state’s highest number ever.

Julia Weber, an attorney who works for the Giffords Law Center to Prevent Gun Violence, told Cal Matters that many people who should not legally own firearms is a failure of the promise of the system.

Weber said the effectiveness of the law is hampered by poor coordination between state and local law agencies, a lack of action by judges and a lack of staff to enforce the polices.

The lack of effectiveness of the existing laws to keep firearms out the hands of people deemed too dangerous lowers confidence in the program, Weber told Cal Matters.