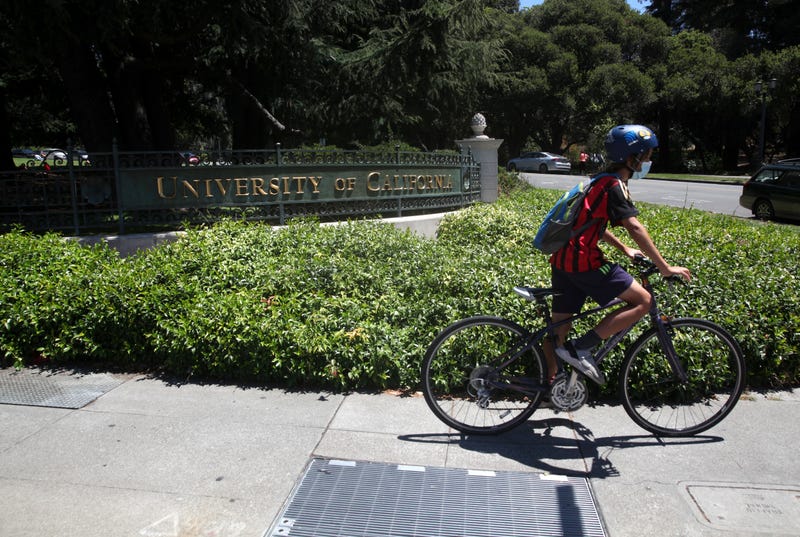 A cyclist rides by a sign in front of the U.C. Berkeley campus on July 22, 2020 in Berkeley, California Photo credit Justin Sullivan/Getty Images
By Greg Wong, KCBS Radio

The University of California experienced record breaking gains in undergraduate admissions in 2021, including an unprecedented number of students from underrepresented racial and ethnic groups, the UC Office of the President announced Tuesday.

Systemwide freshman admissions jumped 11% over 2020, rising from 119,054 to 132,353 accepted students, and the University extended offers to 84,223 freshmen from within the state, the most in its history.

Furthermore, 36,462 of California students were accepted from underrepresented racial and ethnic groups, representing 43% of admitted in-state freshmen. That’s both the highest proportion from an incoming undergraduate class and total number of students from that group in UC history.

"These remarkable numbers are a testament to the hard work and resiliency of students and their families across California," UC President Michael V. Drake, M.D, said. "I am particularly heartened by the social and economic diversity of those offered a place at UC. Fall will be an exciting time on our campuses."

The Office of the President said it received a 13% increase in applicants from 2020, which could be due to the end of University’s SAT and ACT testing requirement.

Full data from the University’s 2021 admission totals can be viewed here. 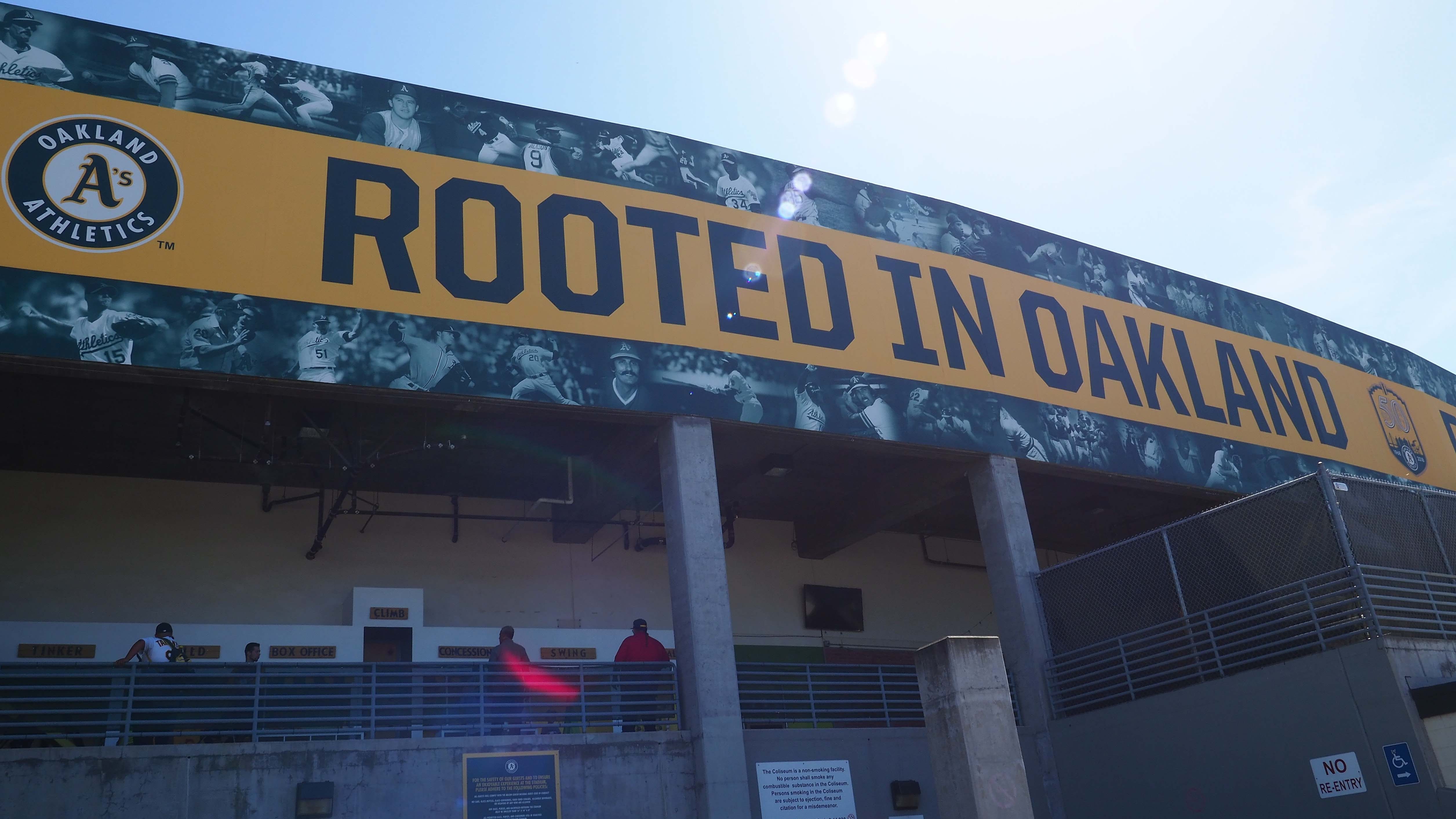