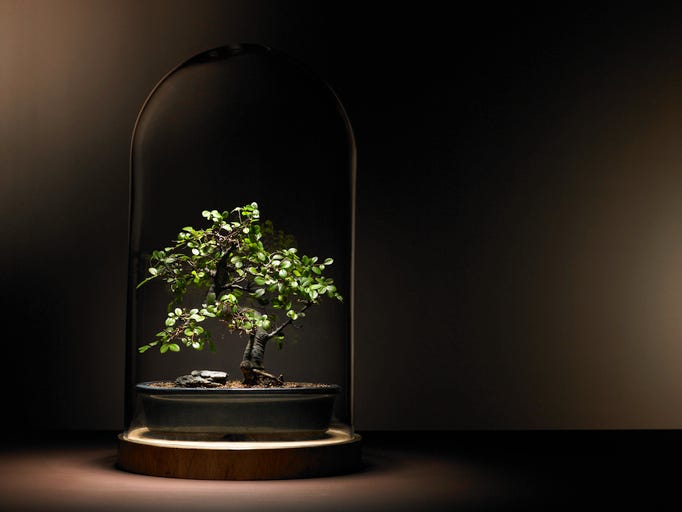 There’s a new trend in Los Angeles woodworking: creating urns that are “vessels for life."

According to the Los Angeles Times, local woodworker C.C. Boyce uses refined wood choices like California sycamore and speckled maple to shape custom-made urns filled with the remains of loved ones.

“I had a man message me that his wife died three years ago and he had given up trying to find something for her because everything was ugly, mass-produced and not her style,” Boyce told The Times.

“Another man said his design-savvy partner would be so angry with him if he put him in something ugly. I hear a lot of stories like that.”

So, Boyce decided she would make urns that could be beautiful centerpieces, instead of shoved away inside a closet.

She offers three different sizes of urns that can be topped with a plant. Boyce told the paper that succulents and cactuses are among the best choices because “they don’t mind being crowded.”

Boyce’s designs aren’t cheap, but they also aren’t the most expensive out there. Boyce’s urns run from $250 to $600. Most people pay $70 to $2,250 for a permanent urn, according to Lincoln Heritage Funeral Advantage, an insurance company that specializes in end-of-life costs.

Boyce recounted a conversation she had with a friend who bought one of her urns to the paper.

“She said half the time she thinks, ‘Ah, there’s David.’ The other half of the time, it’s just a plant. That is my goal: to have someone close and not have it be a painful reminder of loss.”