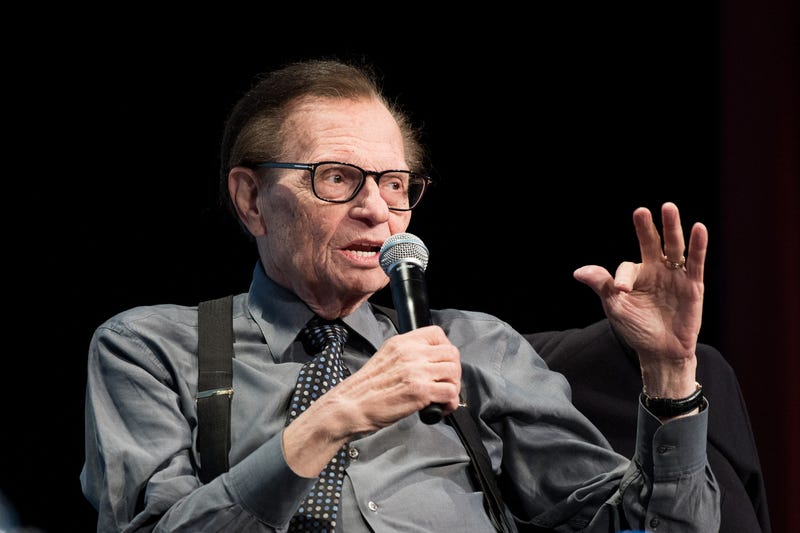 NEW YORK – As fans mourn the death of broadcast legend Larry King, there’s been renewed talk of making his childhood home in Brooklyn a city landmark.

King grew up in Bensonhurst, but previous efforts to make his onetime home a historical site didn’t pan out.

Brooklyn Borough President Eric Adams told 1010 WINS that he supports the effort to make the home a landmark.

1010 WINS has reached out to the city Landmarks Preservation Commission for comment.

Adams said the move would also have to get the support of the residents that currently live at the home.

“We want to do this with their approval,” he said. “We do not want to do anything that’s against their will, but we believe as Brooklynites they would also support this concept, but that is part of the process.”

King, best known for his talk show “Larry King Live,” died Saturday at the age of 87.

“I think it’s important to know that this Brooklyn young man that wore the suspenders and did some of the most amazing interviews really showed the spirit of, number one, his parents being European immigrants, and him growing up in the borough of Brooklyn in Bensonhurst,” Adams said.

In a statement, Gov. Andrew Cuomo called King “a Brooklyn boy who become a newsman who interviewed the newsmakers.” 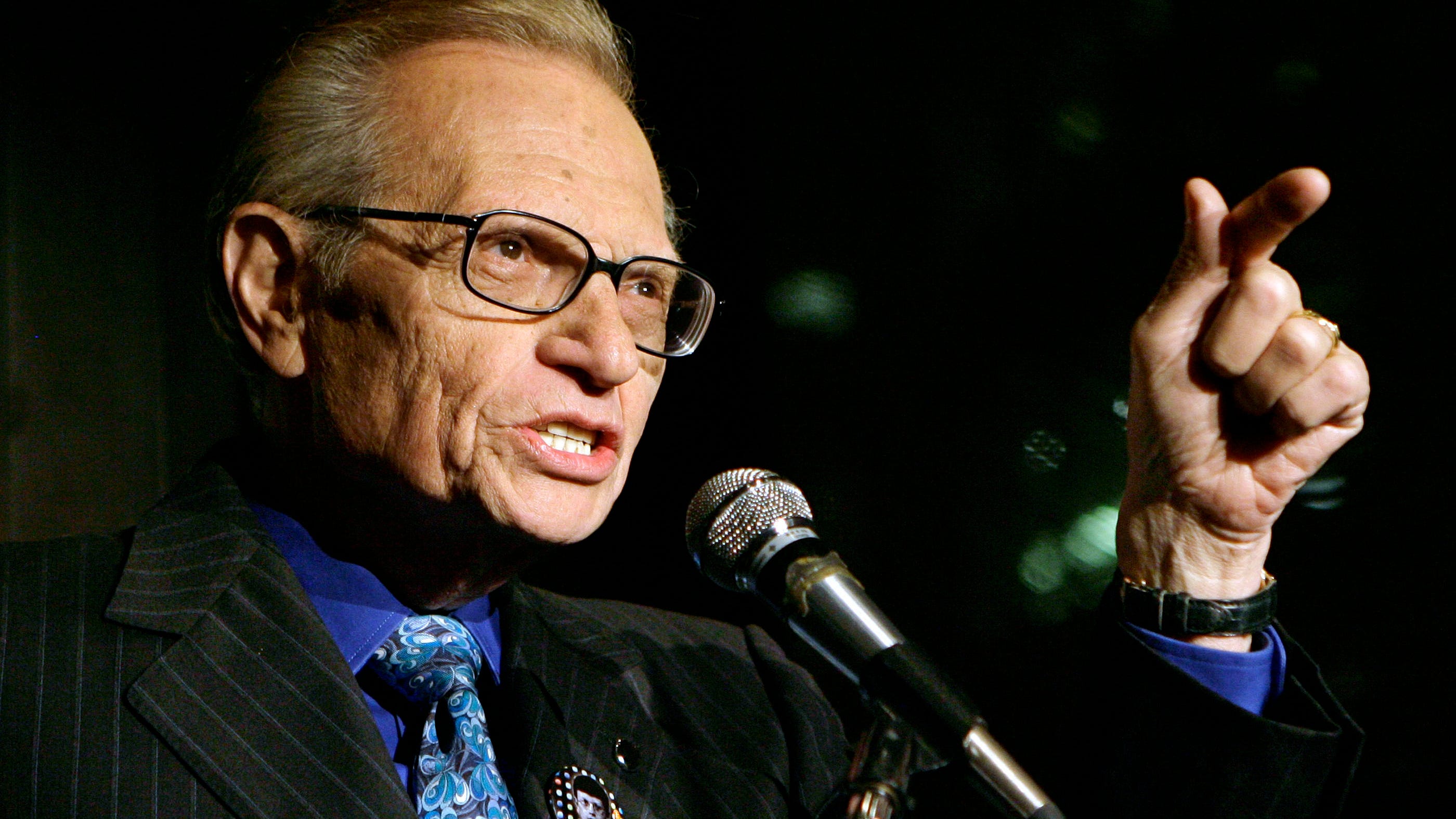 “He conducted over 50,000 interviews that informed Americans in a clear and plain way,” the governor said.