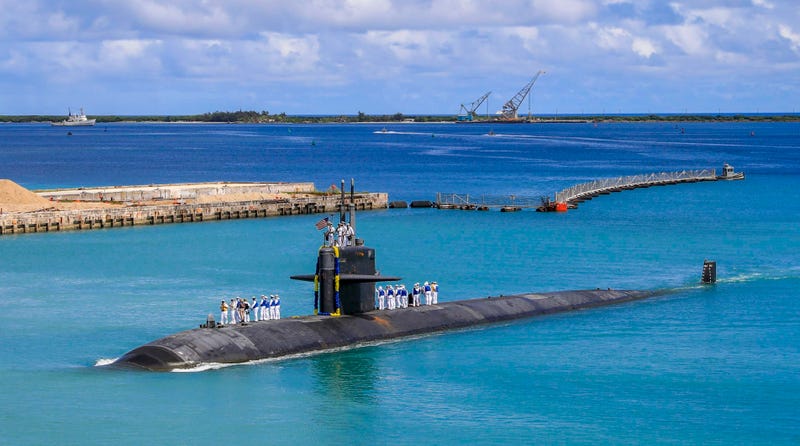 “Usually when we speak privately, he refers to me as ‘pal,’” Morrison said.

Morrison said he and the president enjoyed a great working relationship.

“Oh, I didn’t pay much attention to it. I mean, these things happen. They happen frequently,” Morrison said. “From time to time, you know, I’ve been known to let the odd name slip from my memory — that’s pretty normal in our line of work, I’ve got to be honest."

Morrison said he referred to Biden as “Mr. President” or “mate” in private conversations.

Morrison will visit the United States next week for the first time since Biden became president. They will be joined by the leaders of India and Japan for a meeting of the Quad security dialogue.