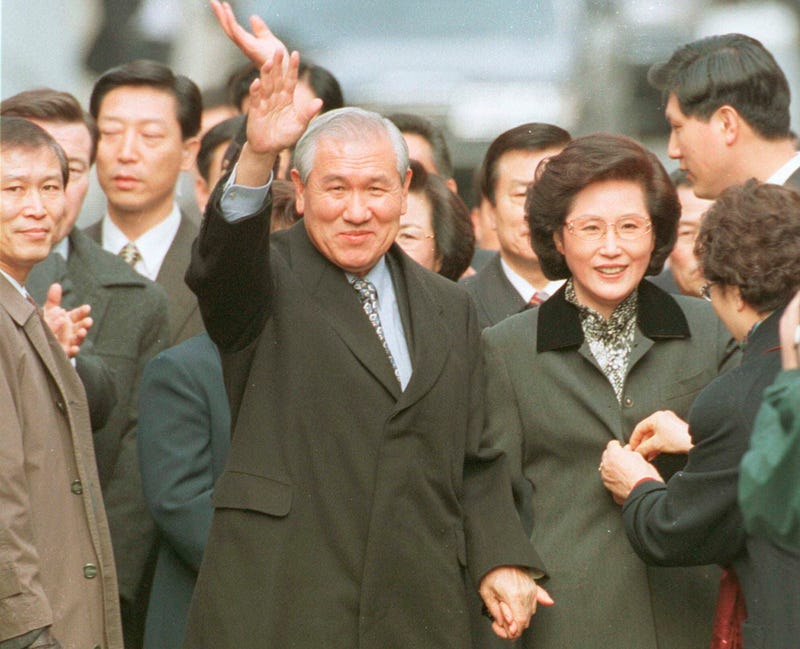 SEOUL, South Korea (AP) — Former South Korean President Roh Tae-woo, a major player in a 1979 coup who later became president in a landmark democratic election before ending his tumultuous political career in prison, died in hospital on Tuesday in the capital of Seoul. He was 88.

Roh, who ruled South Korea as president from 1988-1993, died of complications from various illnesses after his condition worsened while dealing with a degenerative disorder, Kim Yon-su, head of Seoul National University Hospital, told a news conference.

Roh was a key