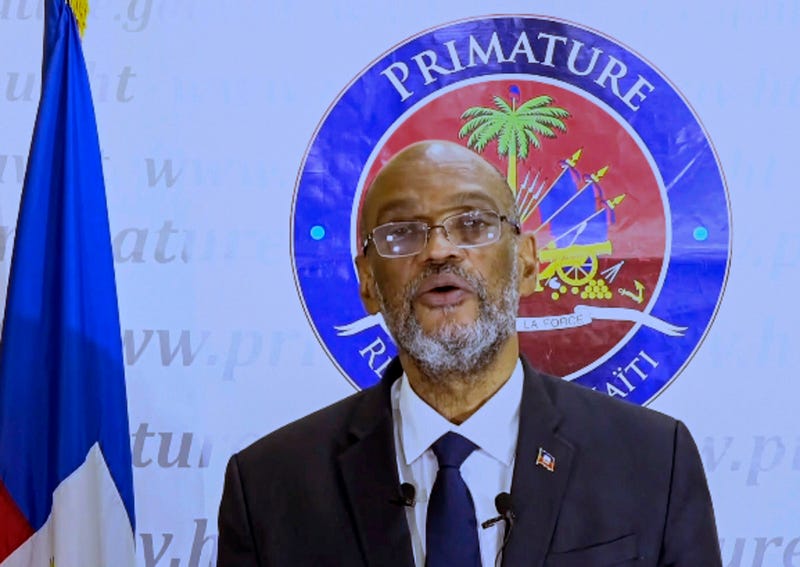 Confusion about U.S. immigration policies and misinformation on social media propelled thousands of Haitians to the U.S. southern border in recent months. A massive migrant camp — largely made up of Haitians, many of whom had been in Mexico or other Latin American countries for years — sprouted in the town of Del Rio, Texas, peaking last week at over 14,000 people hoping to gain entry to the U.S.

The camp has now been cleared. Some p