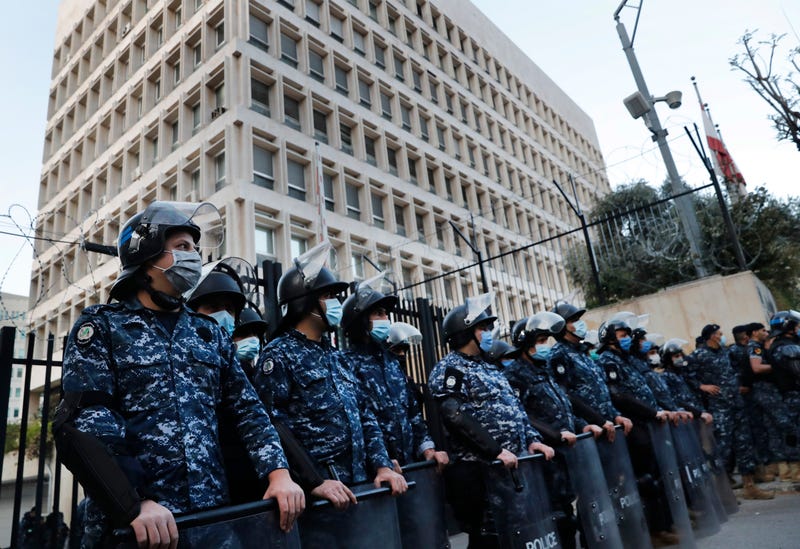 But amid the economic crisis, the local currency has been in a free fall, and there are multiple exchange rates, including one set by the central bank to organize imports. The currency pegged for 30 yea